Citing a report published by the W.H.O. on March 31, the SCMP relayed how the United Nations (U.N.) international public health agency “recommended that member states consider using traditional Chinese medicine to help manage Covid-19 [Chinese coronavirus], saying there is evidence that TCM is beneficial in some cases.”

The W.H.O. based its report on a series of meetings between the agency and representatives of China’s state-backed TCM program between February 28 and March 2. The document’s “key findings” included the following:

There is encouraging evidence that early application of TCM may result in better clinical outcomes for patients with mild-to-moderate COVID-19.

Despite inherent limitations, the results from the selected RCTs [randomized controlled trials] justify further investments in clinical trials to evaluate the potential benefits of selected TCMs in the management of COVID-19.

TCM is an ancient health practice that may involve herbal supplements (such as tea), specific movements (such as tai chi), or needle application (such as acupuncture). China’s ruling Communist Party has recently co-opted TCM, transforming the holistic methodology into a state-sponsored juggernaut worth an estimated $50 billion, according to Scientific American. Beijing’s peddling of TCM as a Communist Party-approved panacea has extended to Chinese coronavirus patients over the past two years.

The U.S. Centers for Disease Control and Prevention (CDC) does not currently list acupuncture or any other TCM practices among its list of approved Chinese coronavirus treatments.

The Scientific American denounced in April 2019 the W.H.O.’s then-recent announcement that it planned to include TCM remedies in its 11th edition of the “International Statistical Classification of Diseases and Related Health Problems (ICD).” The development marked TCM’s first-ever inclusion in the W.H.O.’s ICD.

The magazine noted that the W.H.O.’s ICD “categorizes thousands of diseases and influences how doctors treat them; how insurers cover those treatments; and what kind of research is done on which ailments. More than 100 countries rely on the document to determine their medical agendas.”

“To include TCM in the ICD is an egregious lapse in evidence-based thinking and practice,” the U.S.-based science magazine wrote at the time.

“Data supporting the effectiveness of most traditional remedies are scant, at best. An extensive assessment was done in 2009 by researchers at the University of Maryland: they looked at 70 review papers evaluating TCM, including acupuncture,” the publication recalled.

“None of the studies proved conclusive because the data were either too paltry or did not meet testing standards,” according to the magazine. 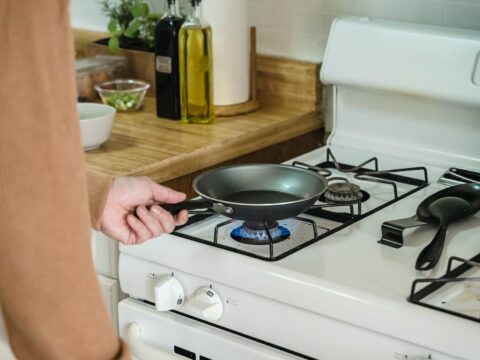 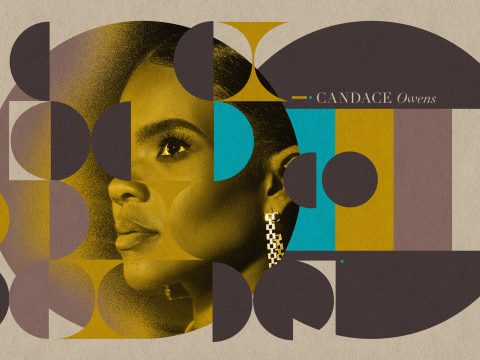 0 43
‘Depression Is Not Permanent’: When People Need Help, Government Sanctioned Euthanasia Is Not The Answer 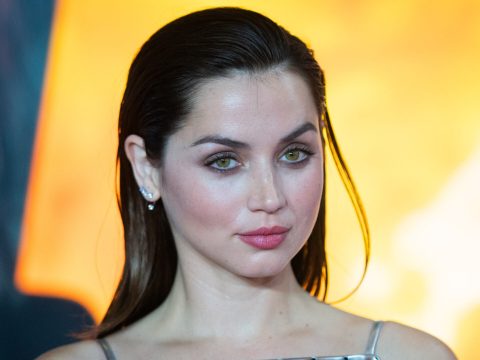 0 60
Actress Ana De Armas Says There’s ‘No Need For A Female Bond,’ No Need To ‘Steal Someone Else’s Character’