On Tuesday’s broadcast of CNN’s “Don Lemon Tonight,” White House Nomination Adviser for Legislative Affairs Doug Jones, who is helping guide Supreme Court nominee Judge Ketanji Brown Jackson’s nomination through the Senate confirmation process, reacted to questions about Jackson’s positions on sex offender laws and racism by stating that “a lot of these are political questions. You’ve seen these before, and those are questions that are going to end up in tweets, they’re going to end up in policy statements for a campaign.”

After listening to a montage of Senate Judiciary Committee members questioning Jackson on whether she thinks sex offender laws are too strict and whether she believes children are racist, Jones stated, “I thought she handled it extremely well, Don. Look, a lot of these are political questions. You’ve seen these before, and those are questions that are going to end up in tweets, they’re going to end up in policy statements for a campaign. But the fact of the matter is, there are so many good things that came out of this today. You can cherry-pick anything, but what came out so strong was a 10-year record as a judge, clerking for three different judges in the federal court system, a Democratic district judge, a Republican court of appeals judge, and a Democratic Supreme Court justice. What came through was her work on the Sentencing Commission, that was unanimous — with conservative commissioners working with her and they had unanimous decisions on that. What came through was her ability to really think through and answer the questions and making sure people understood her approach to judging, and I think that that’s the critical component of this.”

He added that Jackson’s background and record are “fair game. What’s not fair game is when you just kind of cherry-pick things out and mislead.” 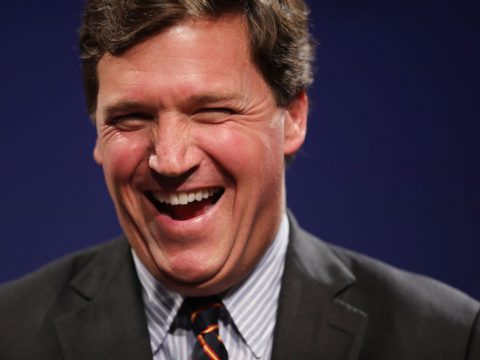