In this Saturday, Nov. 14, 2020, file photo, election workers in Fulton County began working through a recount of ballots in Atlanta. (Hyosub Shin/Atlanta Journal-Constitution via AP, File)

On Wednesday, Judge Brian Amero dismissed the lawsuit by VoterGA that sought to examine 147,000 absentee ballots cast in Fulton County for suspected fraud. The judge said the group had no legal standing and it failed to allege a particularized injury.

However, VoterGA claimed it does have evidence that tens-of-thousands of ballots lacked chain of custody documents, making those ballots illegitimate. VoterGA further said it plans to appeal the ruling.

“All citizens of Georgia have a right to know whether or not counterfeit ballots were injected into the Fulton County election results, how many were injected, where they came from and how we can prevent it from happening again in future elections,” election integrity advocate, Garland Favorito said in an email.

President Donald Trump has also reacted to the ruling, saying the fight continues and Georgia voters won’t give up until the corrupt elections are fixed. 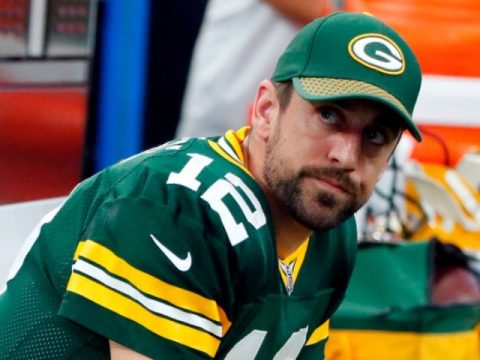