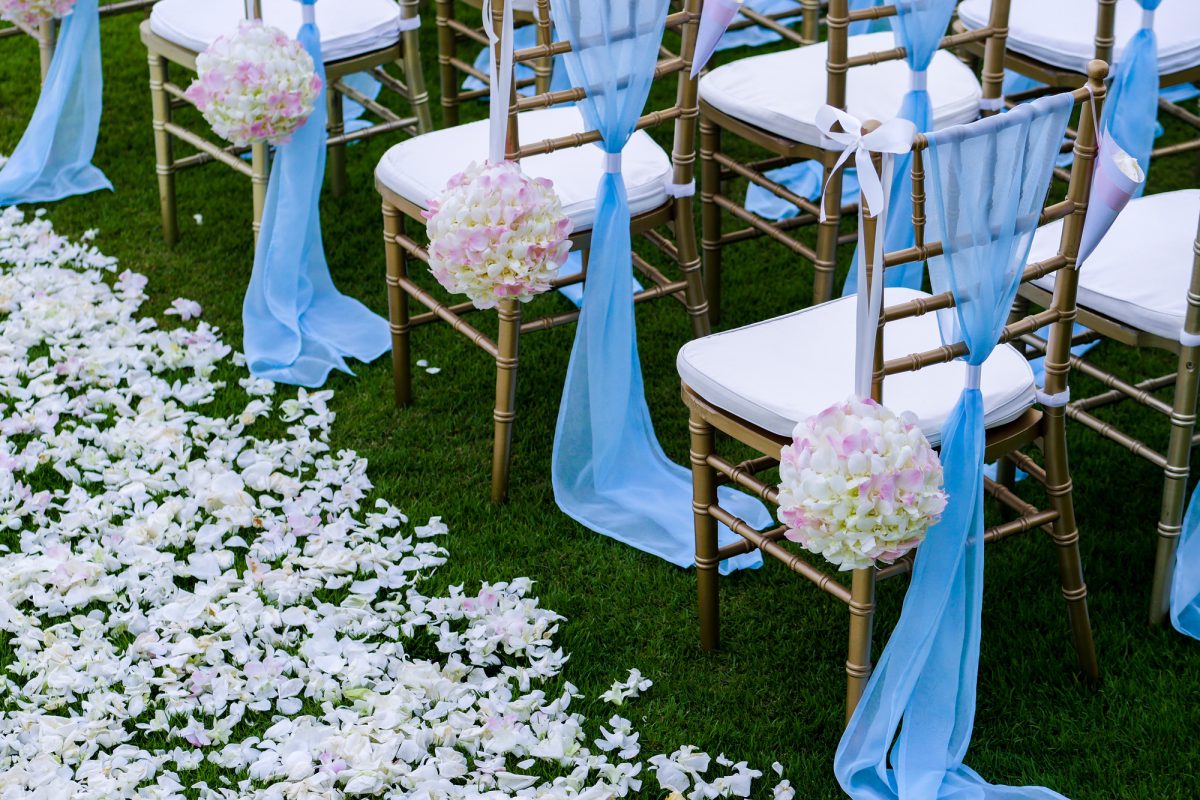 A Virginia wedding venue is suing Gov. Ralph Northam (D-VA) over what it says are discriminatory restrictions relating to the coronavirus pandemic.

WRIC reported that Belle Garden Estates, a wedding venue in Franklin County, filed the lawsuit earlier this month, and while some COVID restrictions have been updated, an attorney representing the venue says that doesn’t change the need for the lawsuit.

“Wedding venues are being treated differently then [sic] other outdoor venues. The Governor today allowed outdoor entertainment venues such as baseball stadiums, raceways and concerts to have 30% occupancy with no cap. That means a 10,000 person baseball stadium could have as many as 3000 people, while wedding venues are restricted to 100. This is discriminatory. Why can a wedding venue not operate with up to 30% capacity? We are hopeful the Court will engage and enter an appropriate injunction against this unequal treatment,” attorney Tim Anderson said in a statement earlier this week.

Other wedding venues also told the outlet that Northam’s restrictions unfairly discriminate against them:

Kim Moody is the event director at The Estate at River Run in Goochland. She said the 22,000 square- foot space can safely accommodate many more people than will be allowed indoors come April. According to Moody, they proved it last summer, when coronavirus cases were similar to current rates and the cap on social gatherings was 250 people.

“It’s kind of a slap in the face to our industry,” Moody said. “You can have 5,000 people at a graduation commencement but you can’t have 55 at a wedding.”

The criticism comes as the wedding industry is facing immense financial hardship with minimal assistance from the government, according to Moody. She said they haven’t been able to qualify for Paycheck Protection Program loans or Rebuild Virginia small business grants.

“Everybody has drained every penny they have saved their entire careers to be able to survive this last year,” Moody said. “The next two-to-three weeks is make or break bankruptcy for many of the wedding professionals because they can’t just keep hemorrhaging money.”

Kelsey Leeper, manager of The Historic Post Office in Hampton, told the outlet that Northam’s increased capacity limit on social gatherings came too late for couples who had been planning their wedding for months. She said her venue has had 40 cancellations and more than 60 postponements. In April, the venue has just two events scheduled, when they previously had ever weekend booked.

“For those who have postponed because of the guest limit, the increase isn’t enough for them,” Leeper said. “People book this huge building with hopes of having 150 people so it’s really not feasible for them for the amount of money that they are spending to only have 50 people.”

Northam said when easing some of Virginia’s COVID restrictions that his administration was “focused on places where there is the least risk for spread such as outdoor venues.”