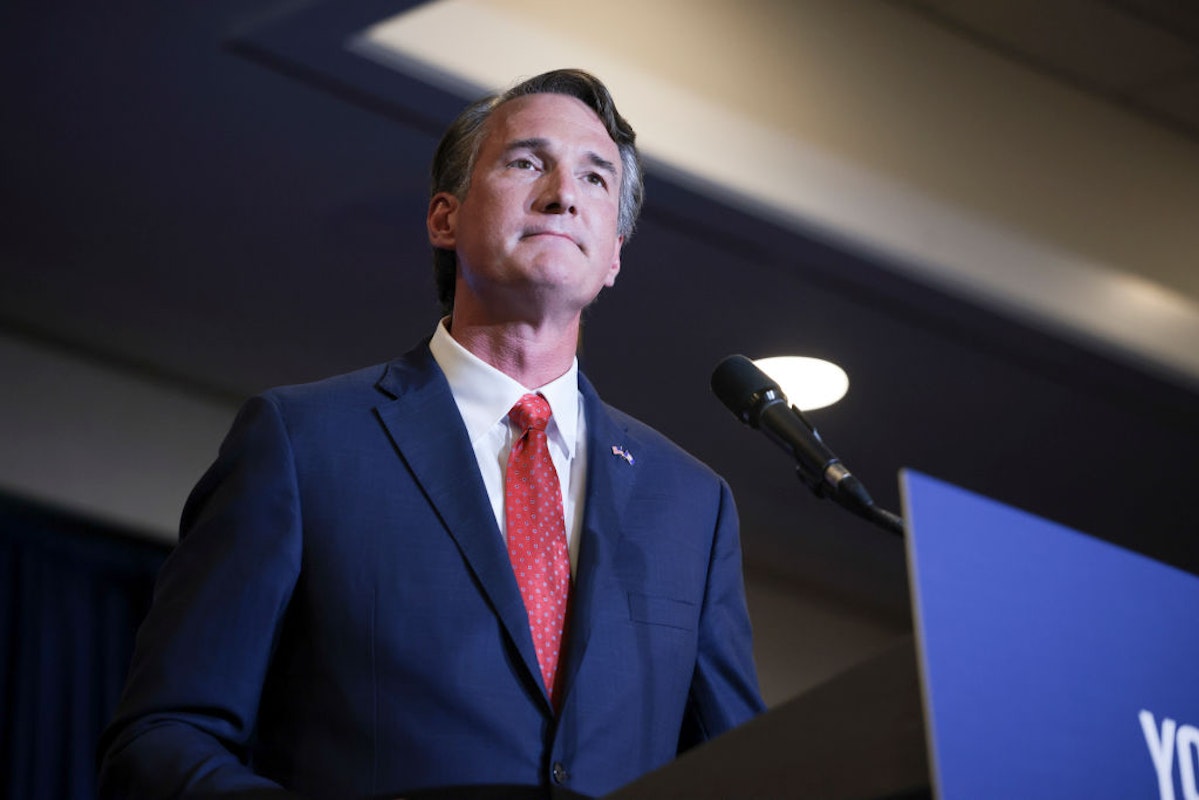 While the Virginia Association of School Superintendents (VASS) wrote to Republican Governor Glenn Youngkin “on behalf” of 133 public school leaders condemning his efforts to ban “divisive concepts” from schools – evidence indicates the nonprofit took a page from the National School Boards Association’s (NSBA) playbook and did not inform members before sending the controversial letter.

VASS, a membership group for superintendents, sent a letter to Youngkin Thursday criticizing his targeting of equity initiatives largely implemented by former Democrat Governor Ralph Northam’s administration. Youngkin signed an executive order on his first day in office banning the teaching and training of critical race theory and released a 30-day report on efforts to rescind discriminatory programs, policies, and resources, The Daily Wire reported.

In the letter, VASS called on the Republican to cancel a tip line the administration launched for concerned parents to report “inherently defined divisive concepts” in schools. They say Youngkin has made “gross assumptions” on the state of public education.

“Division superintendents disagree with your having rescinded much of the Ed Equity work by the Department of Education,” the letter states. “This work had been completed by many quality educators over a number of years to provide support for the success of children in underserved communities and in select population groups.”

“Division superintendents disagree with your using ‘equitable outcomes’ as the basis for determining what divisive concepts are and unilaterally suggesting that this approach is discriminatory,” the letter added.

The letter was touted by The Washington Post as supported by 133 Superintendents, with a headline stating, “All 133 Virginia school superintendents urge Youngkin to scrap tip line, effort to root out policies deemed ‘divisive.’”

As ABC 7 News reported Monday, however, VASS Executive Director Ben Kiser said the letter was actually authorized by a 12-member board. The superintendents were not consulted before it was sent to Youngkin. Two superintendents expressed being in the dark about the letter.

“It was a surprise to read a letter that presumed my agreement in the Washington Post as reported through various news sources,” one superintendent said. “I think several of the superintendents in the state were a little surprised that we were attributed to something that we had not seen.”

“I was not made aware of the letter prior to it being sent and I would say I’d certainly appreciate it being consulted with prior to the letter going out indicating a representation of my – and along with my colleagues across the commonwealth’s – views,” another superintendent said. “If there is a letter going out on my behalf I would certainly appreciate and expect to know exactly what that letter says before its being distributed.”

When asked by The Daily Wire why VASS did not consult members before issuing its letter to Youngkin, the executive director wrote over email, “The VASS Board is elected by the membership to represent the entire membership. The letter is on behalf of the VASS membership.”

The Richmond-Times Dispatch issued a clarification Sunday acknowledging that the VASS letter “was crafted by the group’s board and does not necessarily reflect a consensus of the 133 superintendents, according to its executive director.” Days after publication, the Post issued a similar clarification.

VASS, which is set to be run by Fairfax County Public Schools Superintendent Scott Brabrand, appears to have done something similar to the NSBA. The group wrote a letter to the Biden administration last fall likening parents protesting school boards to “domestic terrorists.” Dozens of states withdrew from the group, saying they were not informed or asked about the letter. The Daily Wire reported in January that the NSBA was “at risk of total collapse” following its letter.

Scott Mineo, who runs the Virginia group Parents Against Critical Race Theory, told The Daily Wire “there are definitely parallels” between the NSBA and VASS letters.

“It’s just a massive attempt to paint a narrative that has quickly fallen apart,” he said. “These people are trying to do whatever they can to salvage themselves going into the midterms.”

In a statement, Youngkin said VASS is putting bureaucracy and lawmakers “in between parents and their children,” criticizing its decision to not consult all superintendents.

“This letter is a gross misrepresentation of what superintendents believe, I believe,” he said. “It’s my understanding that in fact there was not a vote, this was a board of an association that wrote a letter and mischaracterized the support they had for that letter. I think that’s wrong. This is what these associations are trying to do: which is again put bureaucracy, put politicians in between parents and their children.” 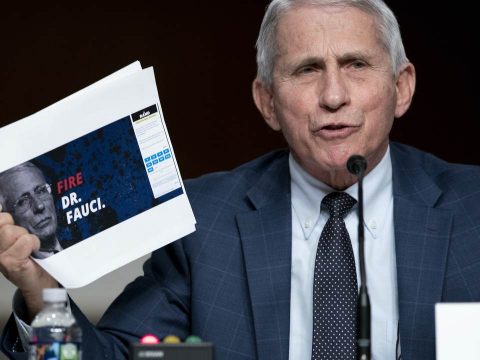 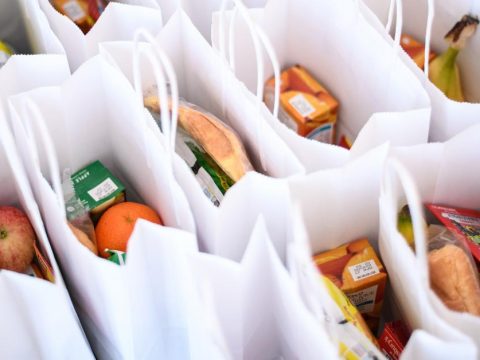 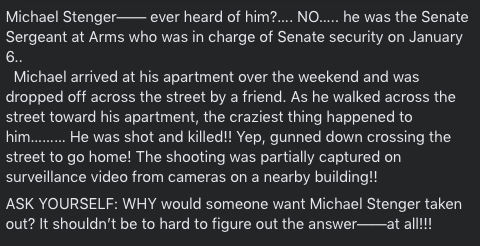