The Virginia mother who exposed pornographic reading material available to Fairfax High School students has been barred from entering the school’s library.

The Washington Examiner reported that Stacy Langton was told by Fairfax High School’s acting principal Maureen Keck last week that she could not enter the school’s library. Langton had entered the library earlier that week with her son to check out a book.

Langton told the Examiner that Keck called her to let her know she was not allowed to enter the library. Langton questioned the principal, who then told her this was school policy that applied to all parents.

“[Keck] told me that no parents were allowed into the library,” Langton told the outlet. “So, I asked her to send me the specific policy so I could see it for myself.”

Langton also told the Examiner that the school librarian made no mention of such a policy when she went with her son to check out a book earlier in the week. Langton said the librarian even helped them find the book they needed. It was the next day when Keck called her.

“In response to Langton’s request to see the policy, Keck sent her a school policy that was reviewed by the Washington Examiner and makes no mention of restricting parent access to the library,” the Examiner reported. “The policy makes no mention of restricting visitor access to parts of campus anywhere, provided all visitors sign in at the front entrance and obtain a visitor pass. Langton said that while she signed in, the machine that provides visitor passes was out of order and had been for weeks.”

As The Daily Wire previously reported, Langton made national news when she read from several books available to students that included graphic depictions of sex and pedophilia. She read aloud one section from a book called “Lawn Boy”:

“Pff.” Nick waved me off and turned his attention back to his beer.

“Will you please just shut up already?”

Nick looked around frantically. “What the f*** are you talking about, Michael?”

“I was in fourth grade. It was no big deal.”

Cringing, Nick held his hands out in front of him 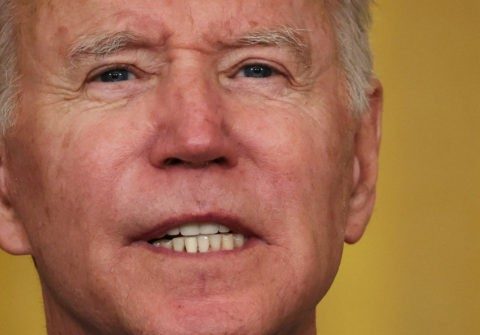 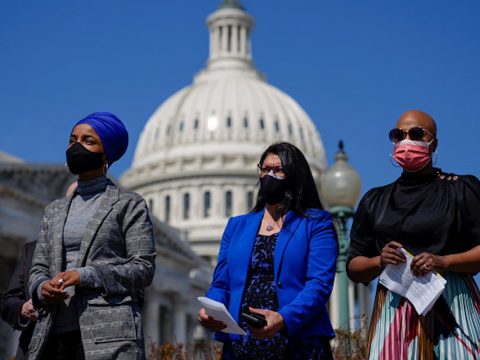 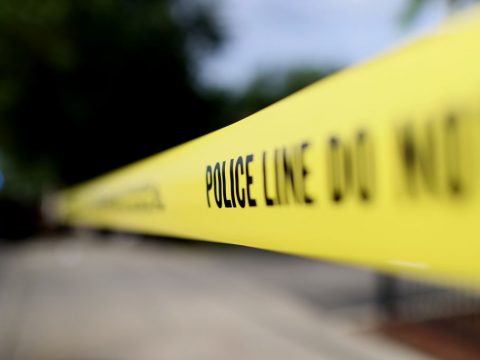 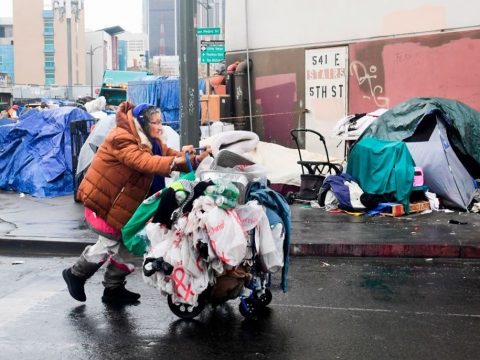