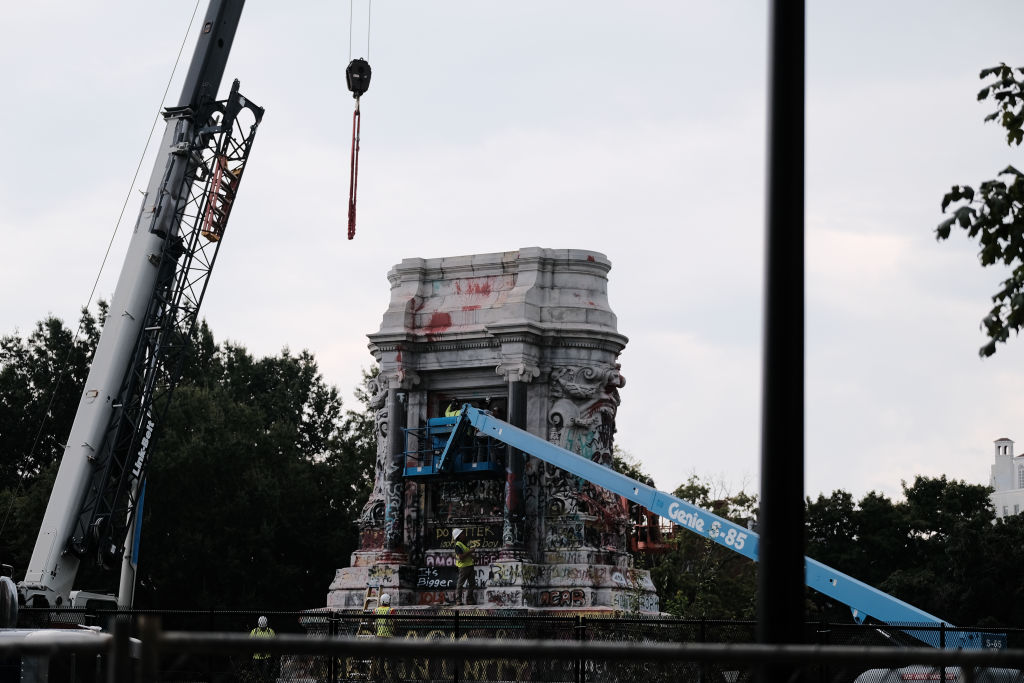 A time capsule below a now-removed Confederate statue will be replaced with a new capsule filled with contemporary items. The capsule-removal plan, announced by Virginia Governor Ralph Northam (D-VA), involves searching around the 40-foot granite base that previously held up a statue of Robert E Lee, the Confederate general. The statue was put up in the decades after the Civil War.

“This monument and its time capsule reflected Virginia in 1890—and it’s time to remove both, so that our public spaces better reflect who we are as a people in 2021,” said Virginia Governor Ralph Northam (D-VA) in a statement. “The past 18 months have seen historic change, from the pandemic to protests for racial justice that led to the removal of these monuments to a lost cause. It is fitting that we replace the old time capsule with a new one that tells that story.”

The new time capsule will be filled with dozens of new items, including a Black Lives Matter sticker and a CDC vaccination record card donated by the Virginia Department of Health, according to ABC-13 News. At the request of the governor’s office, the new capsule will also include a photo of Virginia State Police in Washington, D.C., during the January 6, 2021 riot. The state’s police were deployed at the time to help patrol the capital, and the photo is from 14th and F street NW.

Other items that will be included: An expired COVID-19 vaccine vial, an LGBT pride pin, prayer beads from a woman who died of COVID-19, a collection of poems from middle school students about the pandemic, an election officer’s badge from 2020, and a video from an interfaith healing and unity event.

The contents of the old capsule were still being dug up Thursday in a search effort that involves ground-penetrating radar. The new capsule will contain a list of the original contents “as described in a Richmond Dispatch article dated October 26, 1887, submitted by the Library of Virginia,” reports ABC-13.

As for the statue of Lee, the government has placed it in storage until a decision can be made as to what to do with it. It’s unclear what will happen to the granite pedestal.

Northam called for the statue’s removal last year, amidst the unrest following the death of George Floyd, and said that we could “no longer honor a system that was based on the buying and selling of enslaved people,” according to Axios.

“Yes, that statue has been there for a long time. But it was wrong then, and it is wrong now. So we’re taking it down,” said the Democratic governor. “I believe in a Virginia that studies its past in an honest way. I believe that when we learn more, we can do more. And I believe that when we learn more — when we take that honest look at our past — we must do more than just talk about the future.”

The governor’s move prompted a legal challenge that remained unresolved for more than a year. But the Supreme Court of Virginia ruled last week that the commonwealth could remove the statue and that the government was not obligated to keep it up — even if the deed for the monument called for it to be kept up for display in perpetuity. 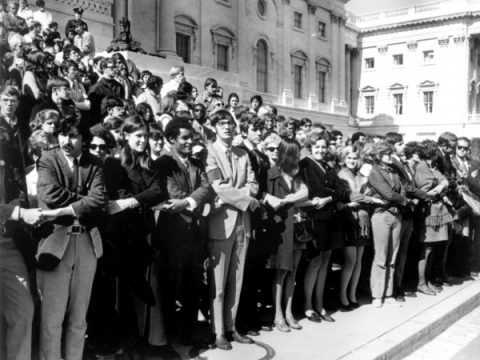 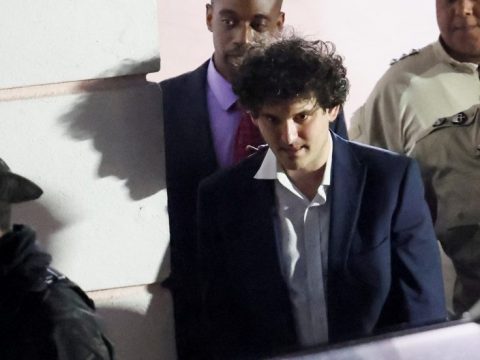