A Virginia Democrat lawmaker says she will introduce legislation to have parents criminally prosecuted if they do not “affirm” their child as transgender. Teachers and social workers would report parents to Child Protective Services under the bill envisioned by state Delegate Elizabeth Guzman (D-Fauquier).

Guzman told WJLA that “It could be a felony, it could be a misdemeanor, but we know that CPS charge could harm your employment, could harm their education, because nowadays many people do a CPS database search before offering employment.”

Guzman, a social worker, went public with her plans to introduce the bill a week after The Daily Wire reported that a National Association Of School Psychologists official named Amy Cannava boasted that she was working with an unnamed state delegate matching Guzman’s description to craft such legislation. “I want to see a kid in a home with food and shelter and insurance and support, but I also don’t want to lose kids to death,” Cannava said, adding that “I will not deny the fact that I have put parents in their place in my office or at school.”

Cannava is also affiliated with a group called the Pride Liberation Project that said it would pick up trans and gay teens who didn’t like their parents, and “work with other supportive adult organizations in the region to find you someone who can provide you a kind and affirming home.”

A similar bill was quietly introduced in 2020 by Guzman and four other Democrats immediately after they took control of the legislature in the 2019 elections. It redefined the term “abused or neglected child” to include one whose parent “inflicts, threatens to create or inflict, or allows to be created or inflicted upon such child a physical or mental injury on the basis of the child’s gender identity or sexual orientation.”

The sole Senate sponsor of the 2020 bill was Joe Morrissey, who served prison time for contributing to the delinquency of a minor after sleeping with his teenage secretary. He accepted a plea deal after initially being indicted on possession of child pornography and other charges.

One of the lower chamber’s co-sponsors was Ibraheem Samirah, whose political career rested on saying that President Donald Trump was separating his family of immigrants when, in fact, his father was banned from the country after September 11, 2001, because he was a member of the Muslim Brotherhood.

The 2020 bill died in committee, and this one has no chance of passing because now, Republicans control the House of Delegates.

After The Daily Wire exposed Pride Liberation Project’s plans, Democrat operatives had a conniption, saying that despite the clearly articulated plans on the private server of the PLP, the scenario of children being taken from their parents over transgender issues was unlikely to come to fruition.

But if implemented, the bill could go further than anything PLP could have envisioned. Child Protective Services has the power to take abused children from their parents and place them into foster care. David Gordon, a conservative political consultant who ran the now-defunct 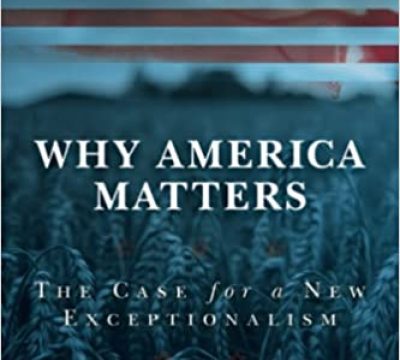 0 69
Michael Wilkerson: The Case for a New Exceptionalism 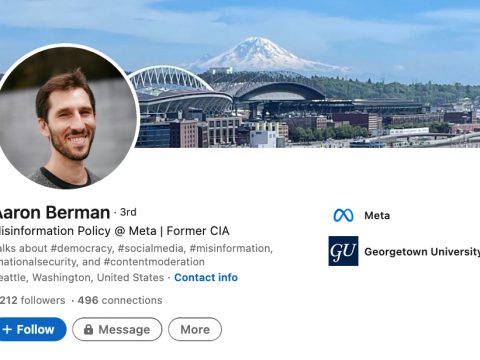