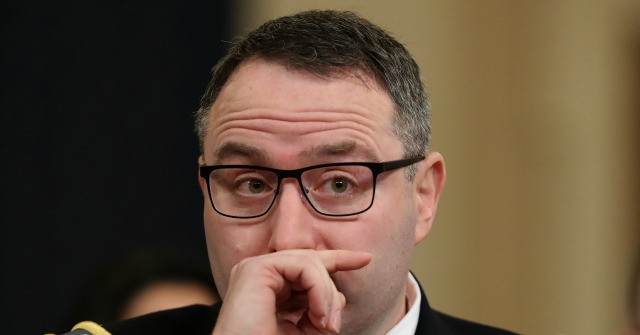 Vindman said, “It’s the idea we will somehow will return to the geopolitics of the rule of the jungle where might makes right, where the powerful can do as they please, it’s really the age of empires, it’s a throwback to centuries gone by. It’s exactly the kind of world Putin thinks he can prosper in.”

Guest host Ali Velshi asked, “Are you a little bit puzzled at the responses coming from some right-wing American media, and now members of the Republican Party that seem to be implying that maybe this isn’t all that bad. There may not be a clear reason why we should be wary of a Russian invasion of Ukraine.”

Vindman said, “I think these folks, these right-wing pundits, the head of the GOP that is supportive of it really frankly have blood on their hands because they’re encouraging and enticing this kind of opportunism from Putin. It’s not just plain rhetoric that you can say something without consequences like too often happens in the United States. This has real consequences. People are going to die because of this.”

0 24
‘Does It Say That In The Bill?’: Ron DeSantis Rebukes Reporter For Pushing ‘Don’t Say Gay’ Narrative