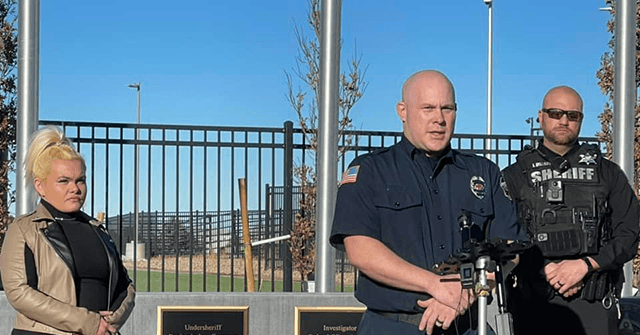 Officials with the Arapahoe County Sheriff’s Office in Colorado said three children survived after falling into a frozen pond Sunday.

Four juvenile family members were playing on the ice, officials noted, when three fell into the pond at the Addison at Cherry Creek apartment buildings on 9100 E. Florida Ave. at approximately 3:24 p.m., KDVR reported.

That was the moment a person identified as 23-year-old Dusti Talavera jumped into action and pulled a four-year-old girl and and 11-year-old boy out.

Dusti Talavera said she knew she had to act immediately when she saw three children fall into an icy pond. She put on…

“Just looking out my window saw a couple kids walking on the ice pond, a few seconds later, I just saw them fall in,” Talavera recalled. “Before I even realized it, I was out there on the middle of the pond pulling two kids out. That’s when I fell in.”

She attempted to help the third child, a six-year-old girl, but struggled to accomplish the task.

However, a 16-year-old boy, who is cousin to the victim, went into the water to assist Talavera.

According to deputies, Talavera said, “She wasn’t concerned for her safety because they were babies and they needed help.”

Meanwhile, the six-year-old was not breathing and had no pulse when deputies arrived.

The six-year-old was transported to Children’s Hospital breathing and had regained a pulse. The child was listed in stable condition, according to the sheriff’s office.

Court Sutton of SMFR recalled, “We were back at the fire station, talking about how brave she was, how great the officers did … and gosh. I hope if this happened to one of mine, somebody like her (Talavera) was close by.” 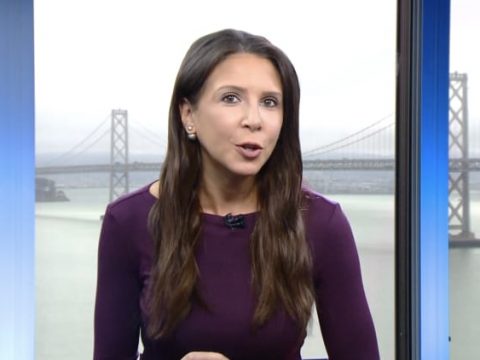 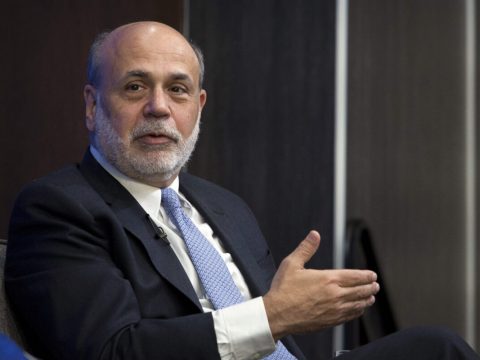