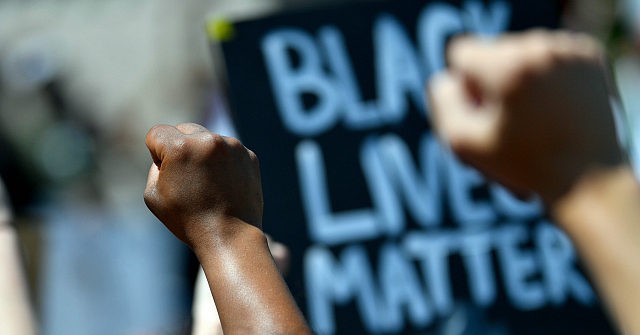 A New York City woman accused of driving her BMW through 50 Black Lives Matter (BLM) protesters in 2020 rejected a plea deal and will stand trial, the Daily Mail reported Wednesday.

Fifty-three-year-old Kathleen Casillo appeared in Manhattan Criminal Court this week after being accused of driving into the individuals amid the protest taking place at the intersection of 39th Street and Third Avenue on December 11, 2020, the outlet said.

“Casillo, of Howard Beach, Queens, has claimed the demonstrators had come up to her car and called her ‘a white privilege b**ch’ before banging on the vehicle,” the report stated.

She explained to officers at the time she felt panicked and hit the gas as they began banging on the vehicle and attempting to open the doors. Damage to the BMW sedan was visible in pictures of the occurrence, the article continued:

She was offered a deal which would have seen her complete six days community service, and have her license suspended for a year, but turned it down, meaning a jury will now decide the matter. Casillo was issued no more than a desk appearance ticket for the incident and was released only hours after her arrest. Her 29-year-old daughter was also in the car at the time, but was not charged.

In addition, Casillo was charged with reckless assault in the third degree in February. She is scheduled to return to court on January 28.

The protest march began in Times Square and was supposed to bring attention to a hunger strike by immigration detainees inside a jail located in New Jersey, the Associated Press (AP) reported in December 2020.

BLM protesters were seen outside the court room Wednesday “as they awaited justice for Casillo’s actions,” the Mail article read.

She was captured on camera allegedly driving through the demonstration in 2020 that resulted in at least nine protesters being hurt.

Video footage showed the moments before the incident occurred:

“Last year on Dec. 11, Kathleen Casillo drove her car at top speed through a crowd of human beings. I was one of those human beings—I never saw her coming,” Roque Rodriguez said.

However, Casillo claimed she was the victim in the incident, and drove away once protesters started attacking her vehicle as she tried to drive down a public street. 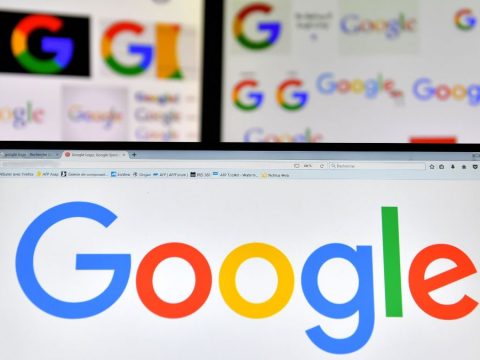 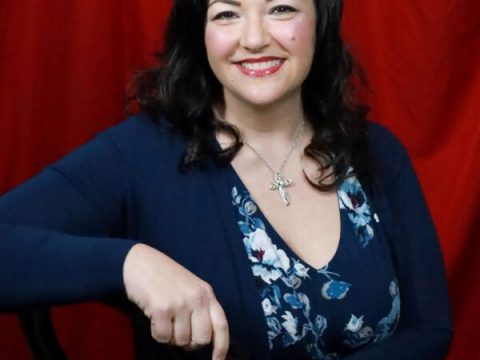