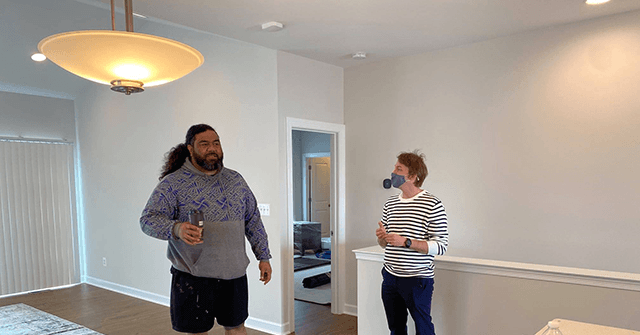 A Virginia community has joined forces to aid a Loudoun County Army veteran who has experienced several tragedies.

Vainuupo Avegalio served his country during five tours overseas which resulted in him suffering from severe post-traumatic stress disorder. He has also lost some of his military friends, NBC Washington reported Thursday.

“Many of them were committing suicide,” he explained. “And I was well on my way in that direction, too.”

However, art therapy saved his life and he wanted to use it to help other people in need of support, so he traveled around the country hosting therapy workshops.

At the time, he was homeless and living in his vehicle.

Nonprofit group Hero Homes builds houses for disabled veterans in the county and in May, the organization built one in Purcellville for Avegalio, also known as AV, to enjoy.

This. All of this.Can’t wait for ribbon cutting and our next projects!!

“We felt that getting him a house would help him expand that mission to serve others,” Hero Homes founder Jason Brownell said of the project.

“All of a sudden I had keys in my hands, and it was like the best feeling in the world,” Avegalio recalled. “I had a place to stay for the first time in a couple years.”

However, a large part of it was destroyed during a recent kitchen fire that put his dogs and two others he was watching for his friend in the hospital.

“I got to the house and I saw my dogs,” he told NBC. “And my dogs are everything to me.”

Hero Homes shared a photo Tuesday of emergency crews with the pets:

Recent HeroHomes recipient Vainuupo “AV” Avegalio was displaced from his home by a fire on Monday, December 6th. Even…

Posted by HeroHomes on Tuesday, December 7, 2021

Now, he owes $28,000 in veterinary bills and community members are working to help raise the funds needed.

This tragic event highlights exactly why we build in Western Loudoun. Without the support of this community,…

“I’m really thankful for all the people that reached out,” Avegalio said after the incident occurred.

Hero Homes has committed to helping oversee the repairs needed. Meanwhile, the Loudoun County Fire and Rescue Department said it believed the fire began due to a broken appliance on the counter. 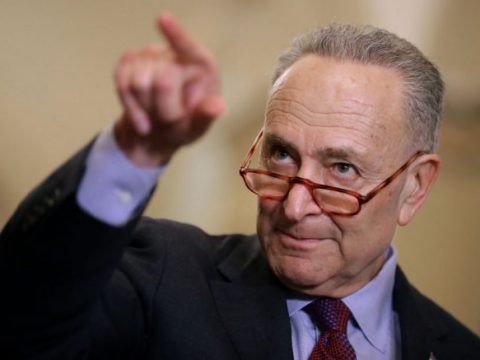 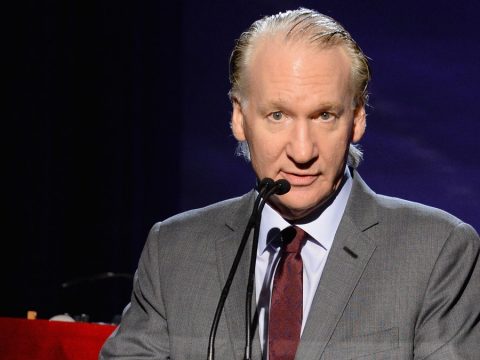 0 1170
Maher Torches Woke Culture: ‘This Is Called A Purge. It’s A Mentality That Belongs In Stalin’s Russia.’ 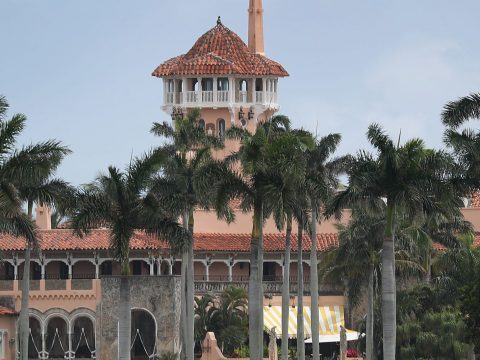 0 386
Trump Is Leaving His New Jersey Golf Club. This Is Where He’s Headed Next 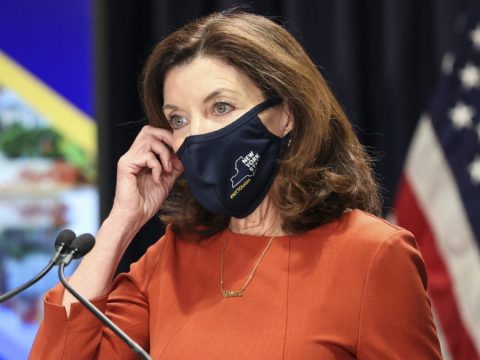