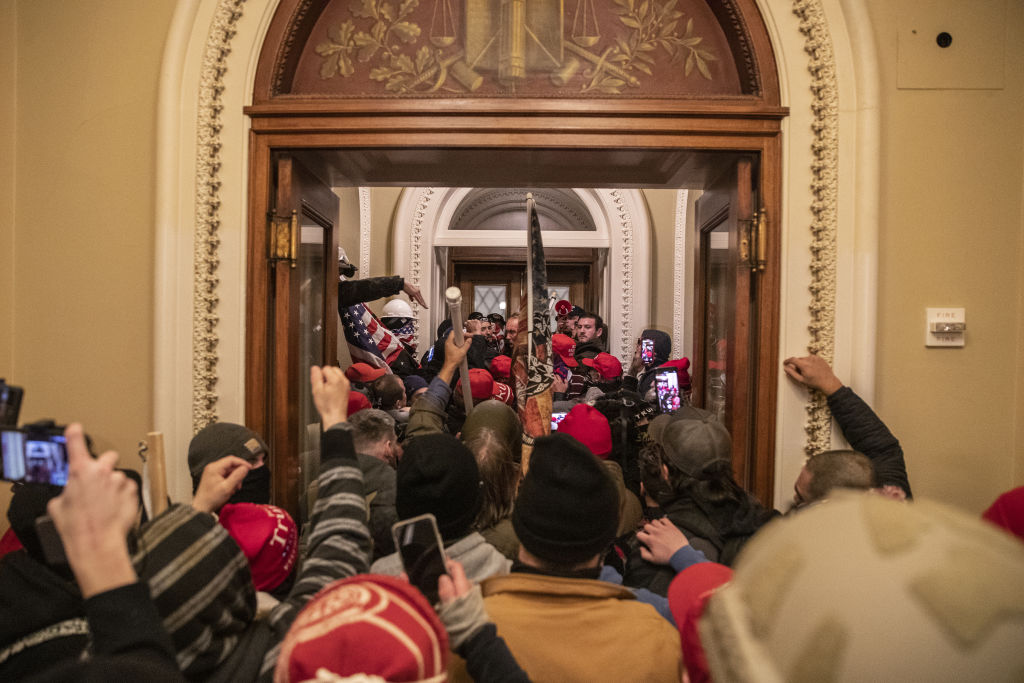 A lawyer representing a 61-year-old man indicted in relation to the January 6 U.S. Capitol breach has filed a memo requesting that the government release video she argues “contradicts public narrative” of the breach and adds vital context to her client’s actions.

Attorney Marina Medvin, representing John Steven Anderson, is arguing that the video is crucial to her client’s case, as it “exposes the weakness of their case … and it contradicts the public narrative that the government has put forward.”

“[T]hat is why the government … is fighting tooth and nail to conceal evidence in Mr. Anderson’s case,” the attorney asserted.

In numerous cases of those indicted in the riot, video has been barred from release over apparent national security concerns. U.S. Attorney Robert Juman, for example, said last week that broad requests for video releases “would allow the public dissemination of many hours of video from security cameras inside the U.S. Capitol.”

Opposing such rationale, 16 news organizations, dubbed the Press Coalition, have taken legal action to fight for the video release, too.

Medvin’s recent filing, in fact, was made in the support of the coalition’s motion.

“[The Press Coalition] want to dispute a government contention that a video clip from a closed-circuit TV camera should be exempt from release under a protective order Medvin previously opposed,” The Florida Times-Union explained in a report published Monday. “The order applies to video the government has labeled ‘highly sensitive,’ but the news organizations note Medvin has called it ‘highly exculpatory’ and that still images from the video have already been included in public filings.”

“Especially when weighed against the public’s interest in viewing evidence that the defendant claims is exculpatory, the government cannot justify maintaining its designation of the video as highly sensitive,” the news coalition argued.

Medvin further argued that “the government’s broad security concerns simply don’t hold water in this instance when only a narrow piece of evidence is being sought for release” and detailed how the video adds vital context in relation to the charges facing her client, The Florida Times-Union reported:

Medvin argued last week that her 61-year-old client, who faces an eight-count indictment that includes charges of theft of government property, civil disorder and assaulting or impeding officers, only approached police after he was sprayed with some chemical that triggered an asthma attack.

“The video that the government is seeking to hide in this case shows Mr. Anderson being sprayed by a chemical substance before he approaches the police line to seek medical assistance,” she wrote. “… This video also puts the government’s other videos of Mr. Anderson into context, explaining why he makes his way to the front of the police line, which is to seek medical assistance from law enforcement.” 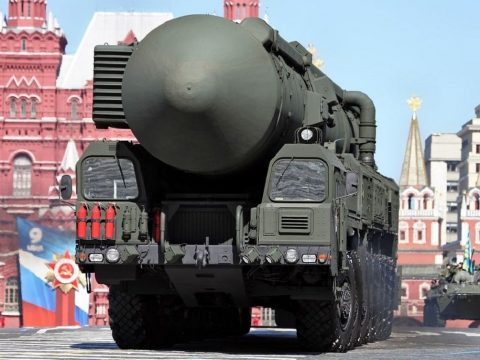 0 63
Would Putin Dare Use Nuclear Weapons?