Anti-government protesters in communist China flipped over and destroyed a COVID testing tent in the city of Guangzhou on Monday, prompting police in hazmat suits to flood the streets and disperse the crowds.

Videos on Twitter — confirmed by journalist William Yang of the Taiwan Foreign Correspondents’ Club — showed protesters flipping over a COVID testing center while others looked on and recorded the show of defiance. The demonstrators also reportedly flipped over a vehicle before dozens of police officers swarmed the scene in riot gear and hazmat suits.

Most of the protests remained quiet as protesters held up white sheets of paper, a subtle but symbolic challenge that has taken hold among dissidents throughout the country, but some protesters have become bolder in their anti-government demonstrations. In Shanghai, some have openly shouted for President Xi Jinping to step down, while others have chanted “Need human rights, need freedom.” In 2018, China’s puppet legislature eliminated the president’s term limits, and Xi began his third term in October.

Police hit the streets in full force in Shanghai and Beijing on Monday and Tuesday, attempting to prevent people from gathering again. Universities in the cities sent students home amid the unrest. While the schools said students were being sent away due to COVID precautions, fewer students in the cities also reduces the number of possible protesters, the Associated Press reported.

The protests that have spread to at least 16 cities across China began after 10 people died in an apartment fire in China’s western Xinjiang province. Many blame the communist regime’s draconian “zero COVID” lockdown policy for why first responders did not reach the blaze in time to save those who perished. Nearly three years since the onset of the COVID pandemic, the Chinese people are still subjected to extreme restrictions that lock them in their homes for as long as 100 days at a time. 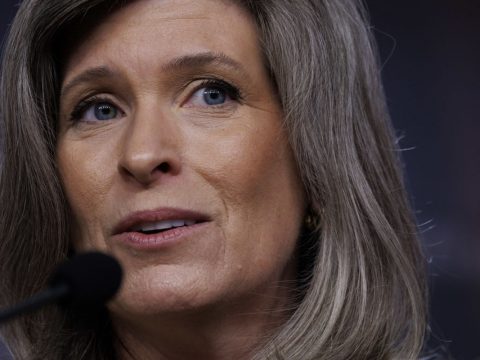 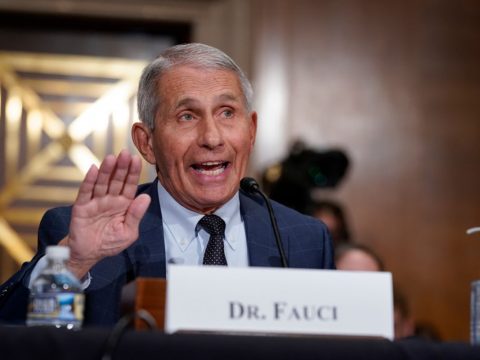 0 56
‘Vaguely Familiar?’: Here’s The Fauci Fib That Stood Out Most In The Doc’s Dishonest Deposition 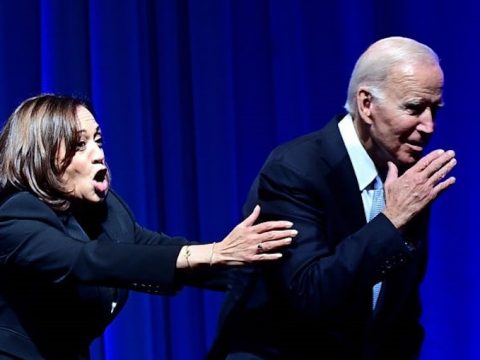 0 45
NBC Panelist Says Republicans Have All The Winning Issues, Including Biden, Harris: ‘They Don’t Consume A Room’ 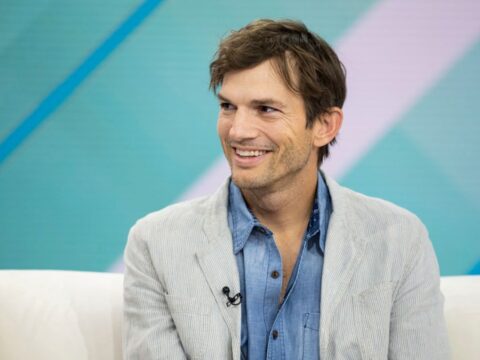