A Duke University volleyball player claimed a man repeatedly shouted racial slurs at her during a game last week, but video of the game does not appear to show the incident, casting doubt on her story.

Rachel Richardson, a sophomore at Duke, said a man in the stands “racially heckled” her and eventually threatened her during Friday’s game against Brigham Young University in Provo, Utah.

“My fellow African American teammates and I were targeted and racially heckled throughout the entirety of the match. The slurs and comments grew into threats which caused us to feel unsafe,” Richardson said in a statement she tweeted.

Richardson said game officials and BYU coaching staff were repeatedly informed about the incident, but failed to act both during and after the game.

“As a result, my teammates and I had to struggle just to get through the rest of the game, instead of just being able to focus on our playing so that we could compete at the highest level possible,” she said.

“This is an opportunity to dig deep into closed cultures which tolerate amoral racist acts, such as those exhibited Friday night, and change them for the better. It is not enough to indicate that you are not racist, instead you must demonstrate that you are anti-racist,” Richardson said.

The allegation was initially made by Richardson’s godmother, Lesa Pamplin, who said her goddaughter was called the n-word “every time she served.” A police officer had to be placed by Duke’s bench, she said. Pamplin also said that later, on the way back to the team bus, Richardson was threatened by a “white male” who told her to “watch her back.”

Pamplin is currently running for a county criminal court judgeship in Fort Worth, Texas.

However, the video of the entire game posted on YouTube does not appear show anyone yelling slurs at any point, and so far, no cell phone footage of the incident has surfaced either. The video also does not appear to show a police officer near Duke’s bench at any point.

BYU issued an apology within hours, saying they banned the racist fan, who was “identified by Duke.” The person, who is not a BYU student, despite sitting in the student section according to the school, is now banned from all BYU athletic venues.

“I need you to personally call my Goddaughter. She needs to hear your words condemning this abhorrent behavior. Thank you,” Pamplin tweeted at Cox, who responded that he would love to call Richardson.

Pamplin has since made her Twitter account private, but she has reportedly tweeted multiple comments criticizing white people over the years.

“White women and men always disappoint,” she tweeted in 2018, according to a screenshot of the tweet.

The most famous such hoax occurred in 2019, when actor Jussie Smollett staged a fake hate crime on himself in Chicago. Smollett told police that two men attacked him outside his apartment building, yelled racial and anti-gay slurs, as well as the phrase, “This is MAGA country,” and put a noose around his neck. An investigation found Smollett had paid two work acquaintances to stage the assault.

All copyrights and legal uses attributed to content are located at the article origination: © Daily Wire, Video Casts Doubt On Story That Fan Shouted N-Word At Duke Volleyball Player 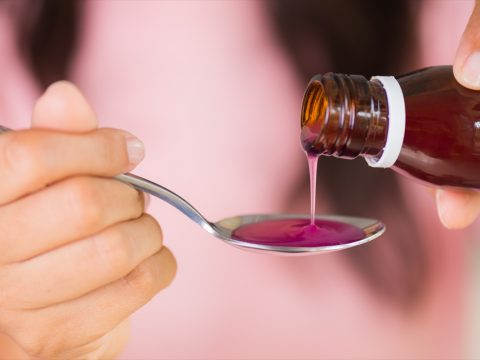 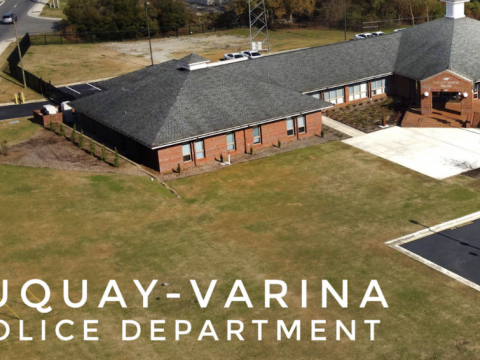