In a major legal victory for a group of parents, Vermont has agreed to stop excluding religious schools from the state’s tuition assistance program.

Families who live in Vermont towns where there is no local public school will now be able to receive tuition assistance to send their kids to Catholic or other faith-based schools, according to court documents filed Wednesday.

The victory marks the end of a 20-year legal battle after a group of parents and the Roman Catholic Archdiocese of Burlington, Vermont, sued the state’s education secretary Daniel French and several Vermont school officials in a pair of lawsuits.

The parents and archdiocese were represented by Alliance Defending Freedom (ADF), which announced the victory on Thursday.

“All parents should be able to send their kids to schools that are the best fit for them, and the First Amendment protects parents’ right to choose religious schools,” said Paul Schmitt, ADF legal counsel.

“For more than two decades, Vermont unlawfully excluded religious schools and their students from public benefits, essentially eliminating school choice for many parents in the state,” Schmitt said.

Schmitt said that the Supreme Court’s decision showed that “the government cannot eliminate families’ benefits just because they choose to use those benefits at religious schools that provide religious instruction.”

As part of the settlements, Vermont agreed that in light of the Supreme Court’s decision, its exclusion of religious schools is unconstitutional and unenforceable.

Requests for tuition assistances for students who attend religious schools must be treated the same as those for secular schools, the education agency wrote.

The state’s “adequate safeguards” requirement was the subject of both lawsuits. In 1999, the Vermont Supreme Court ruled that school districts could not pay tuition at religious schools unless there are “adequate safeguards” against the funds being spent on religion. In response, Vermont banned religious schools from receiving state tuition money.

Now that the “adequate safeguards” requirement has been scrapped, Vermont has updated its list of schools eligible for tuition assistance and now includes several Catholic and Christian schools.

ADF attorneys filed to dismiss the lawsuits on Wednesday in light of the settlement.

The attorneys said the settlement also means the families who requested tuition for religious schools, but were denied by their school districts will be reimbursed for the tuition they paid out-of-pocket.

The state of Vermont and the school districts will also pay the families’ attorneys’ fees, the attorneys said.

Public school districts and school boards have become a battleground for parents rights and school choice over the last several years, especially since the pandemic.

Many parents frustrated with their public school districts on a litany of issues, including inappropriate curriculum content and school safety, have turned to private or religious schools. Some have simply pulled their children out of school in favor of homeschooling.

All copyrights and legal uses attributed to content are located at the article origination: © Daily Wire, Vermont Agrees To Stop Excluding Religious Schools From Tuition Assistance 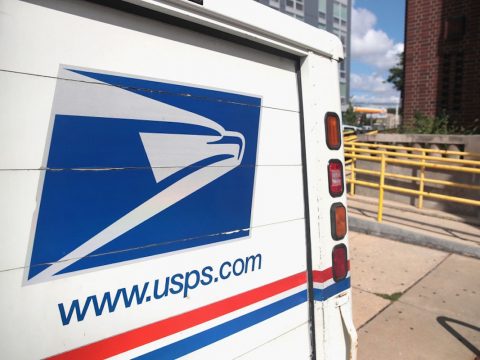 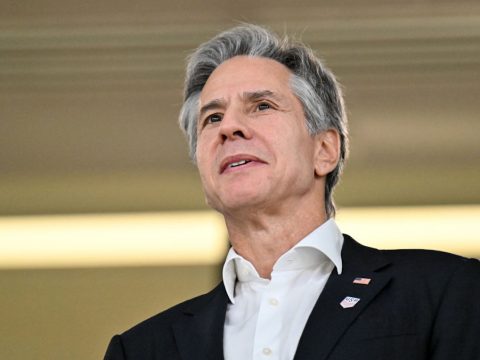 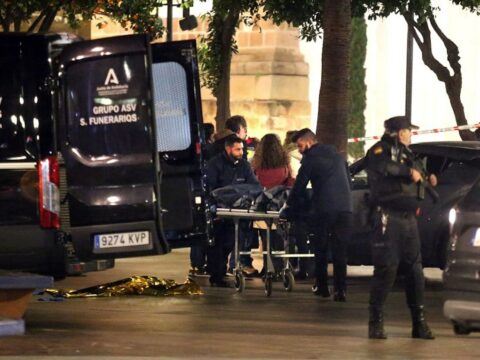 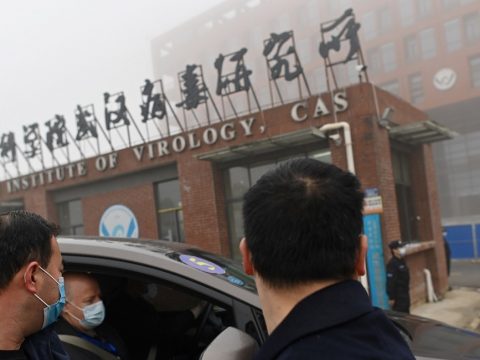