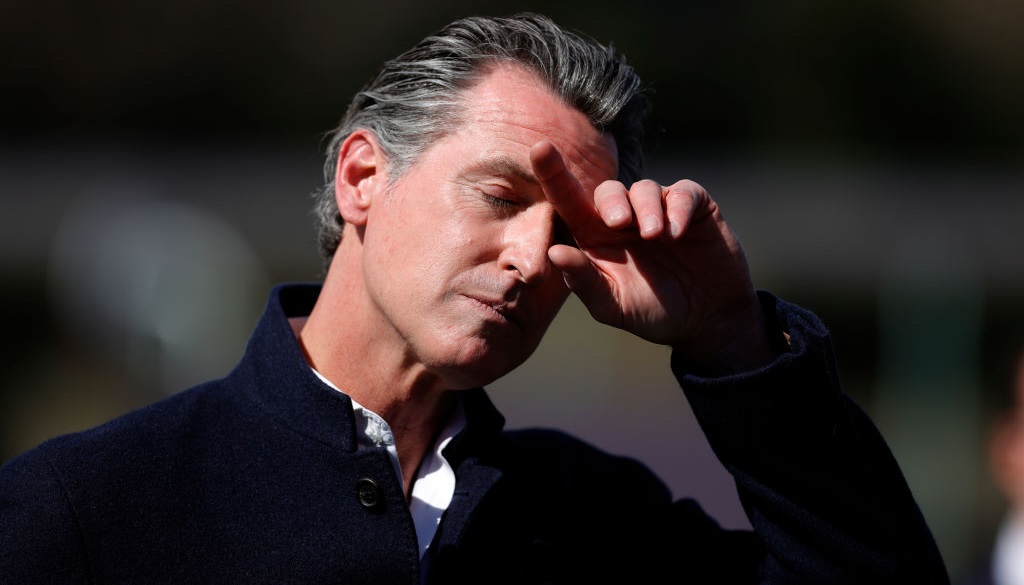 The San Francisco Chronicle reported, “Thieves struck a San Francisco outpost of PlumpJack Wine & Spirits on Tuesday, the latest in a string of break-ins at the wine company founded by Gov. Gavin Newsom.”

A spokesman for the San Francisco Police Department told the outlet that officers were dispatched to the scene around 6:40 a.m. and discovered a broken storefront window but did not find any suspects inside the store. As of Tuesday evening, no arrests had been made.

“Over the past year during the shelter-in-place, this store location has experienced several attempted break-ins, similar to many of the other businesses in the area and across the city,” said Joe Arellano, a spokesman for the PlumpJack Group.

According to The Chronicle, officials said law enforcement has responded to at least three previous burglaries at the shop this year. Vandals broke the store’s windows during each incident.

Thieves struck a San Francisco outpost of PlumpJack Wine & Spirits on Tuesday, the latest in a string of break-ins at the wine company founded by Gov. Gavin Newsom.https://t.co/Ce2Ws6FqLg

More details from The Chronicle:

When he became mayor in 2004, Newsom sold his share of the businesses he owned back to Getty for $1.7 million, but kept control of the assets outside the city. He bought his share of the company back from Getty after he was elected lieutenant governor in 2010.

As governor, Newsom placed his wine and hospitality companies in a blind trust run by a family friend. Newsom and his wife, Jennifer Siebel Newsom, have earned millions from their stakes in the companies in recent years, according to their tax returns.

ABC7 traced a company called Villa Encinal Partners Limited Partnership back to the PlumpJack winery in Napa. It cited data that indicated the business received a PPP loan for $918,720 last year to retain 14 employees.

Related: Newsom Pulls Kids From Camp After Photos Emerge Of Them Maskless 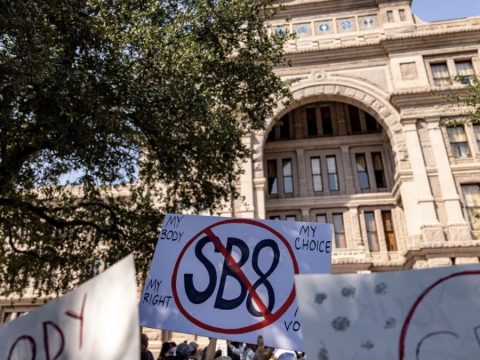 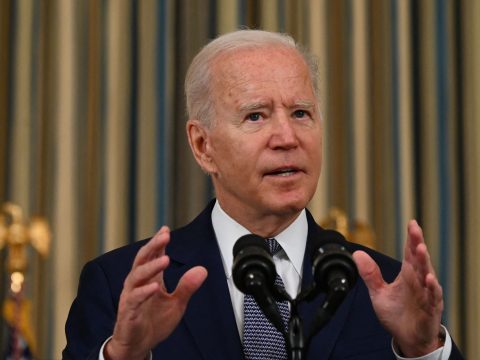 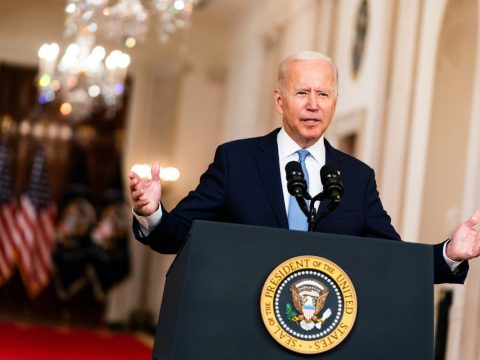 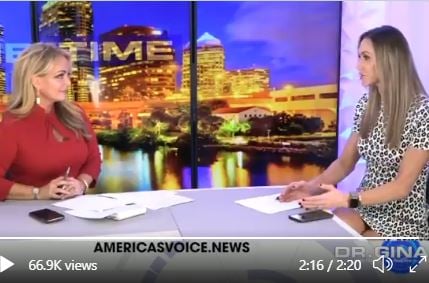 0 1079
MUST-SEE: Lara Trump Lays Out the Process Next Week to Cast Aside Electoral Votes Resulting in President Trump’s Victory (VIDEO)
Thanks for subscribing!