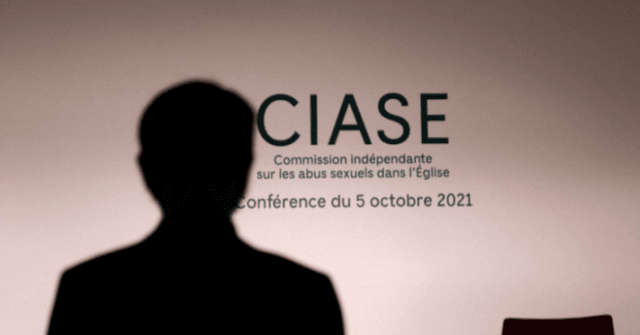 USA Today has been getting roasted on social media for attempting to destigmatize pedophilia, portraying it as an orientation that may even be forged in the womb.

Written by Alia Dastagir, the article laments that pedophilia stands among “the most misunderstood” of sexual orientations, with people often making it synonymous with child abuse. Dastagir writes:

When most of the public thinks of pedophilia, they assume it’s synonymous with child sexual abuse, a pervasive social problem that has exploded to crisis levels online. Researchers who study pedophilia say the term describes an attraction, not an action, and using it interchangeably with ‘abuse” fuels misperceptions.

The American Psychiatric Association’s Diagnostic and Statistical Manual of Mental Disorders has described pedophilia as being marked by “recurrent, intense sexually arousing fantasies, sexual urges, or behaviors involving sexual activity with a prepubescent child or children.”

Some scientists have even put forward the idea that pedophilia may originate in the womb, meaning pedophiles have no control over their attraction.

“The evidence suggests it is inborn. It’s neurological,” said clinical psychologist James Cantor. “Pedophilia is the attraction to children, regardless of whether the (person) ever … harms.”

Michael Seto, forensic research director at the Royal Ottawa Health Care Group in Canada, likewise said that pedophilia “is not something that people choose.”

The article quoted no psychologist or forensic researcher with a different viewpoint on pedophilia – those who might rather characterize it as a severe mental disorder rather than a sexual orientation. It only gives a passing mention that the well-being and protection of children should be society’s top priority when it comes to handling such disorders. Instead, the article keeps asserting the need for treatment, allowing pedophiles to live openly without fear of social ostracization, not accounting for the risks involved.

USA Today took a beating on social media for the article and subsequently deleted a tweet defending its controversial position:

Not for USA Today apparently. pic.twitter.com/kVVSLu7Zlt

To me (and probably anyone who has been watching) this is nothing more than the first step of trying to normalize this kind of behavior. https://t.co/aiI77pxGri

USA Today hastily deleted a series of tweets which critics said were tantamount to the normalization of pedophilia after the newspaper cited “science” to assert that pedophilia was “determined in the womb.”https://t.co/gE39E8JoN6

The New York Times, Vice, Salon, and many other outlets have also attempted to destigmatize pedophilia in one way or another. 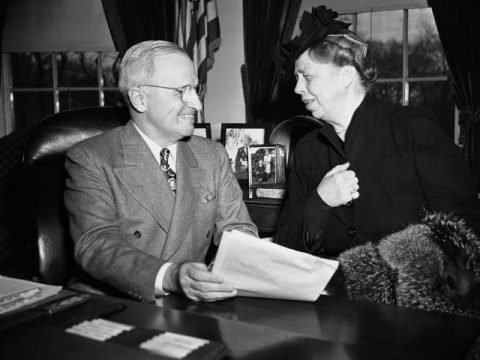