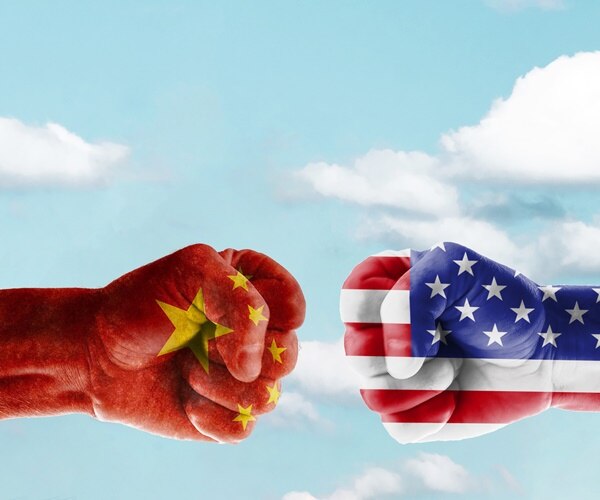 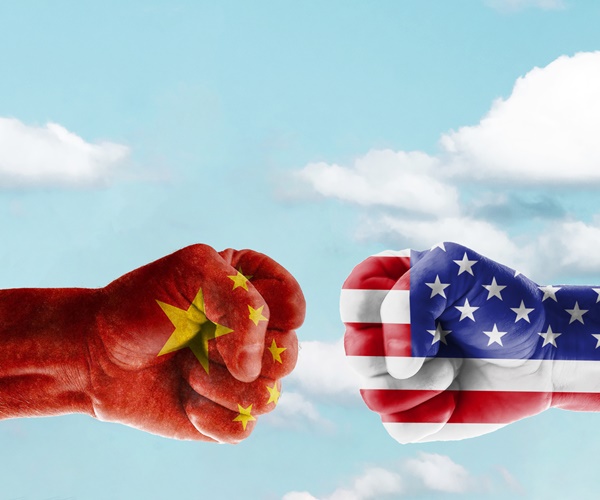 The U.S. blacklisting of Chinese companies tied to its military represents a “purge of red assets” that is a “simple principle” amid a “confrontational relationship,” according to experts.

“The national strategy that the United States has set up is to engage in full-fledged competition,” Washington-based China analyst Li Hengqing told The Epoch Times. “It’s a competition on every front, rather than just a single aspect.

“The two countries are now in a confrontational relationship. Why would I invest money in my rival to make it more powerful, so that it can turn around to counter me? It’s such a simple principle.”

The remarks come after President Joe Biden’s executive order this week expanded the Trump administration’s blacklisting 44 Chinese defense and surveillance technology firms to a total of 59, seeking to mitigate “the threat posed by the military-industrial complex of the People’s Republic of China,” according to the report.

“It’s a cleanup of the U.S. capital and assets — to purge the red assets,” director of Taiwan’s Institute for National Defense and Security Research’s Su Tzu-yun told The Epoch Times.

Under the new order taking effect Aug. 2, U.S. investors have one year to divest from those 59 blacklisted companies.

The “period that was broadly described as engagements has come to an end” with China in the U.S., according to U.S. coordinator for Indo-Pacific affairs Kurt Campbell.

There will be more Chinese military-linked companies added to the list “in the months ahead,” senior U.S. officials “fully expect,” the Times reported.

The “civil-military fusion” in China makes it far to easy for the Chinese Communist Party to take over its businesses.

“China is fully capable of turning a private enterprise into a military-industrial enterprise overnight,” Li told the Times.

One particularly powerful Chinese stock Alibaba is an example, noting founder Jack Ma’s withdrawal from public view and a record 18.2 billion fines the company accepted with “gratitude and respect,” he added.

“No matter what powerful backing Ma had, in no more than four months, Alibaba is almost turning into a state-owned firm,” Li told the Times. “Ma Yun [Ma’s name in Mandarin] has found himself with his back to the wall.”

First seen at © Breitbart, US 'Purge of Red Assets' Is a 'Simple Principal,' Chinese Experts Say