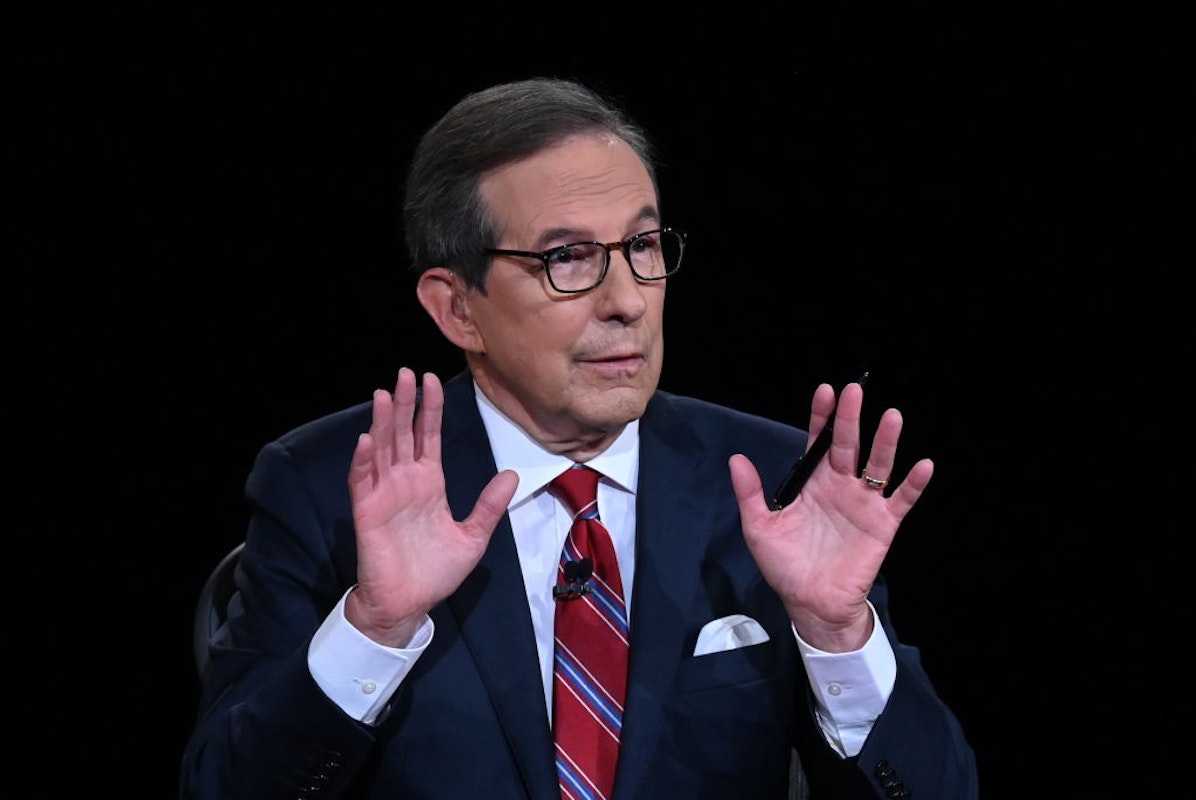 Former “Fox News Sunday” anchor Chris Wallace finally revealed the reason he felt that he had to leave the network after nearly two decades, saying that, in the aftermath of the 2020 presidential election, the situation there was “unsustainable” for him.

Wallace left FOX abruptly last December for CNN’s new streaming service, CNN+, and he spoke with the New York Times — in an interview that was published Sunday — about his decision to leave after 18 years and the events that led up to it.

“I’m fine with opinion: conservative opinion, liberal opinion,” Wallace said. “But when people start to question the truth — Who won the 2020 election? Was Jan. 6 an insurrection? — I found that unsustainable. I spent a lot of 2021 looking to see if there was a different place for me to do my job.”

Wallace also told the NYT that he had complained to network executives about programming like then colleague Tucker Carlson’s “Patriot Purge,” which he believed only encouraged those who had been caught up in false narratives about the 2020 election being “stolen” from former President Donald Trump.

“Before, I found it was an environment in which I could do my job and feel good about my involvement at Fox,” Wallace continued. “And since November of 2020, that just became unsustainable, increasingly unsustainable as time went on.”

Wallace noted that he was also looking for a way to get out of politics entirely — which he will do when his new interview show, “Who’s Talking to Chris Wallace?” debuts on CNN+.

“One of the reasons that I left Fox was because I wanted to put all of that behind me. There has not been a moment when I have second-guessed myself about that decision,” he said.

Wallace shocked the world when he announced his exit from “Fox News Sunday,” as The Daily Wire reported:

“Eighteen years ago, the bosses here at FOX promised me they would never interfere with a guest I booked or a question I asked — and they kept that promise,” Wallace continued. “I have been free to report to the best of my ability, to cover the stories I think are important, to hold our country’s leaders to account. It’s been a great ride. We’ve covered five presidential elections, interviewed every president since George H.W. Bush, traveled the world sitting down with France’s Emmanuel Macron and Russia’s Vladimir Putin.”

“And I’ve gotten to spend Sunday mornings with you,” Wallace said, turning his attention to the audience. “It may sound corny, but I feel we’ve built a community here. There’s a lot you can do on Sunday mornings. The fact that you’ve chosen to spend this hour with us is something I cherish. But after 18 years, I have decided to leave FOX. I want to try something new, to go beyond politics, to all of the things I’m interested in.”

Wallace joined CNN a short time later, just before scandal rocked that network and prompted the ouster of long-time chief Jeff Zucker along with his paramour, Allison Gollust.

All copyrights and legal uses attributed to content are located at the article origination: Daily Wire, ‘Unsustainable’: Chris Wallace Reveals Why He Had To Leave Fox News 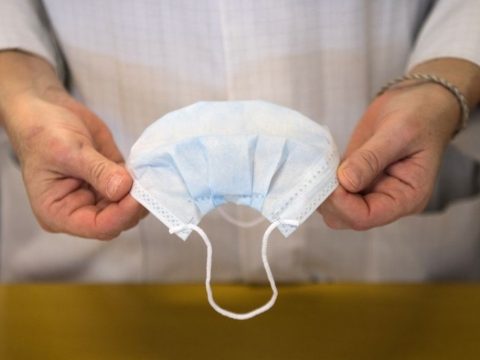 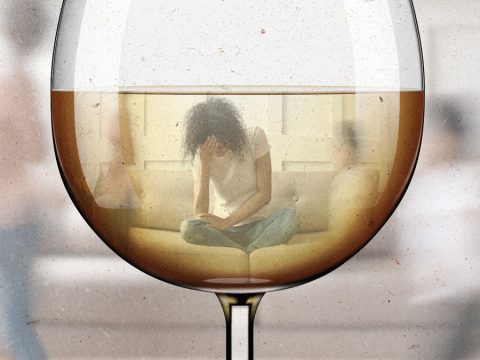 0 83
Cursing Motherhood: How ‘Toxic Mommy Culture’ Is Hurting Our Children 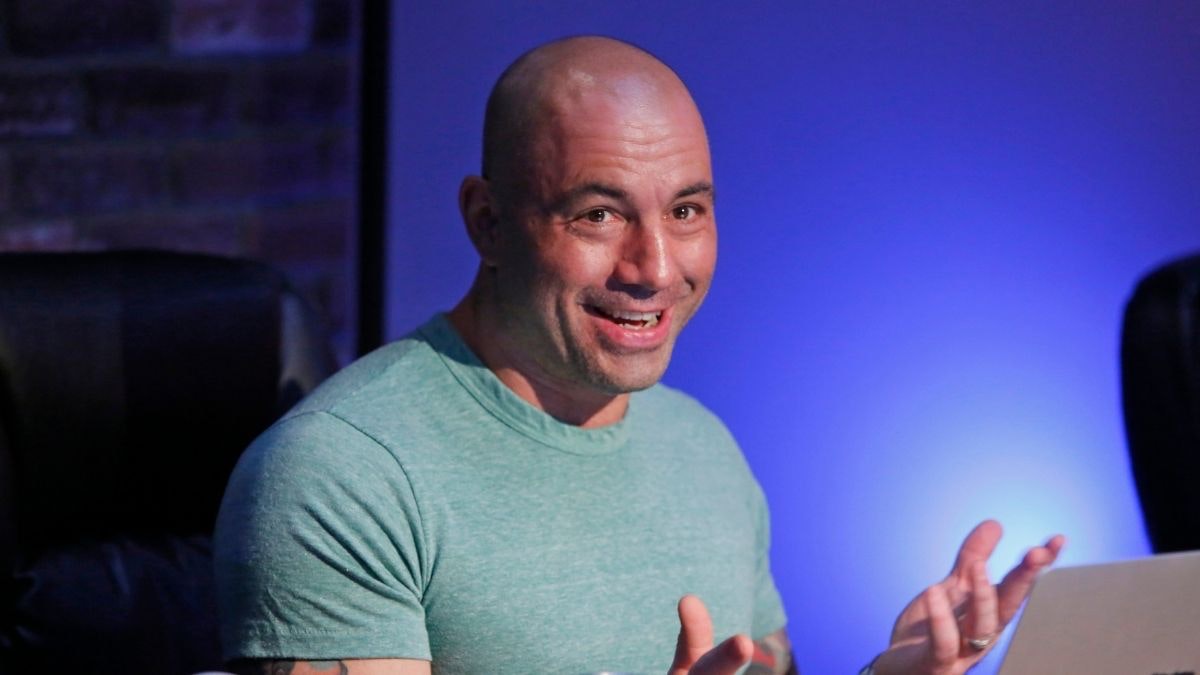