The University of Texas’ medical school is promoting two racial equity challenges for students who wish to become “allies” and “anti-racist.”

The Dell Medical School’s Office of Diversity, Equity, and Inclusion, alongside the Dell Med Chapter of the Student National Medication Association, launched the Dell Med Racial Equity Challenge in January, in light of Martin Luther King Jr. Day. The program includes a 21-day equity challenge and an “ally nudge” initiative.

According to an email obtained by The Daily Wire, students were asked to join a 21-day equity challenge through the group America & Moore. The equity challenge asks students to read, watch, and listen about “white privilege and white supremacy” every day for 21 days. Suggested reading includes books such as “How White People Got Made,” which explores where the term “white people” came from and how ethnic groups have been unable to become “white,” and “Explaining White Privilege to a Broke White Person,” which explains how race and class do not intersect for white people.

Other reading includes “The Case for Reparations” by Ta-Nehisi Coates and an article attacking the Trump administration for trying to rid schools of critical race theory. The article attacking Trump is entitled, “White House Threatened Discipline for Employees Engaging in ‘Divisive’ Training, Calls for Political Watchdog,” and was written by the Biden administration.

The email boasts nearly 100 students who signed up for the courses.

Students were also asked to follow a slew of social justice accounts on social media including the accounts for the Movement for Black Lives, Boston University’s “Anti-Racist Center” run by Ibram X. Kendi, and Teaching Tolerance, a left-wing education group operated by the Southern Poverty Law Center.

America & Moore, the organization that runs the 21-day equity program, is operated by Eddie Moore, who serves as the director of the Privilege Institute. The Privilege Institute is best known for hosting a National White Privilege Conference, which looks at issues of privilege in all facets of life from “race, gender, sexuality, class, [and] disability.”

The second program available to Dell Med students is the “Ally Nudge Program.” The program costs five dollars, all of which is funneled to the NAACP legal fund. The program sends students texts that allegedly help them become “anti-racist.”

According to the Ally Nudge website, text message topics include learning about “the language of anti-racism,” “voter suppression,” how to “talk BLM w/ non-supporters,” “forms of protest,” and more.

Under the frequently asked questions section of the website, Dell Med claims the Ally Nudge program is not a political issue, but a human rights issue. “Anti-racism is a human issue and not a political one. This program is designed for anyone seeking to be actively anti-racist, regardless of their political preferences,” the website reads.

The Dell Med school said it plans to host a roundtable discussion about the equity programs at the end of February.

The Dell Medical School did not respond to requests for comment in time for publication. 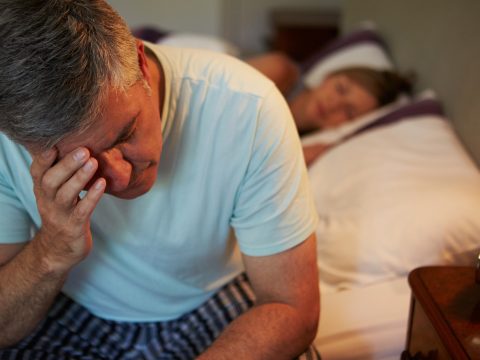 0 49
You May Be Ignoring These 4 Parkinson’s Symptoms 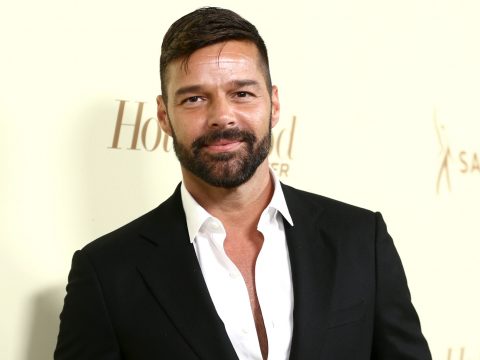