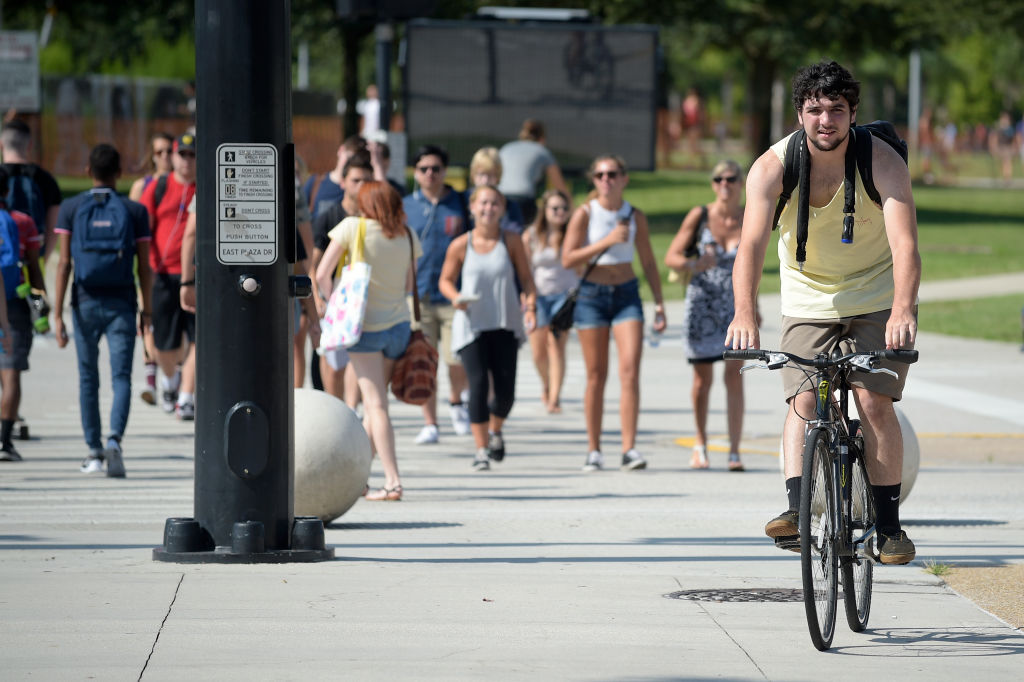 The University of Central Florida (UCF) created a graduate degree program and a communications track focused on social justice.

According to the school’s website, students can receive a graduate certificate from the College of Community Innovation and Education in “Social Justice in Public Service.” The program is aimed at developing leaders “who can influence policy to create social justice.”

Students will study the “theoretical background [of] social justice, explor[e] topics such as human rights, income distribution, and the role of markets.” The topics will help students understand the impact of social justice on “government and nonprofit sectors in education, health, transportation, and housing policy domains among others.”

“Students will understand factors that contribute to inequity among various groups, with a focus on providing a theoretical background and methods to analyze social justice issues in public service,” the course description reads.

The university also created a track within the school of communications for “social innovation and activism.” The track is designed for future authors and journalists who wish to focus more on activism.

The University of Iowa began by offering first-year seminars on social justice and a “Justice for All” living-learning community where students could live and “learn about systemic problems in our society.” The school’s Board of Regents eventually voted in favor of creating an entire degree program.

In a Facebook post, the American Studies department chair said that “our current majors and minors received an email from Provost Mike Lewis, announcing his intention to close our BA Major and Minor programs.” The department chair said, however, that the program had taken it upon itself to institute an emphasis on “social justice” and “diversity.”

“I hope many of you will be interested in supporting this larger fight on behalf of future students and for the sake of maintaining our department’s footprint as a vibrant interdisciplinary program in which every class considers structural inequities, social justice, and diversity in many intersectional senses.” 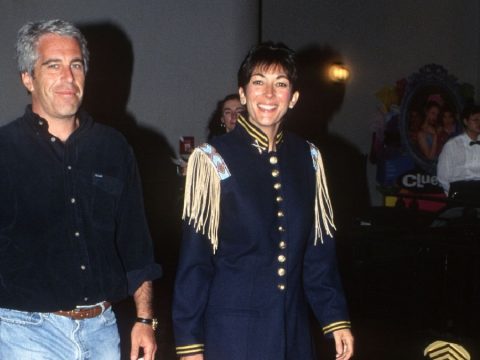 0 25
Kanye West’s New Flame Julia Fox Discusses Working In ‘Sex Dungeons,’ Exploring Boundaries: ‘Everyone Is A Freak And We Know It’