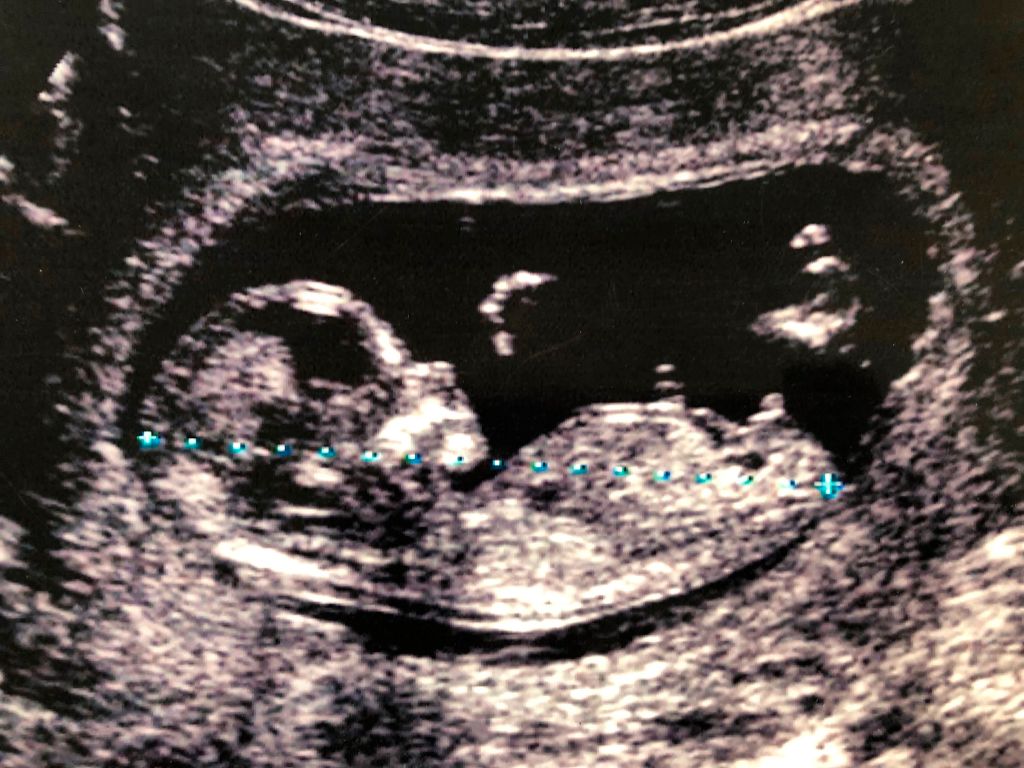 The University of Pittsburgh obtained tissue from aborted fetuses for gruesome taxpayer-funded experiments, according to government documents and research papers.

The school received grants from the National Institutes of Health to fund experiments using aborted fetal tissue that involved scalping five-month-old fetuses in order to stitch their scalps and back skin onto lab rats and transporting fetal kidneys to other researchers.

As part of aborting second-trimester pregnancies, labor was induced and livers were harvested from “intact” abdomens. “Because we obtained the tissue from intact abdomens and removed the livers surgically under cGMP conditions, the tissue could be obtained in a sterile manner,” researchers wrote. They said “our protocol required no alteration of the routine treatment.”

Jarring photos from a scientific paper on the fetal scalp experiments show the fetal scalp skin grafted onto lab rats and growing human hair. The idea behind the experiments was to “develop a humanized mouse model” in order to provide a platform for studying human skin infections.

“Human skin tissues were obtained from the scalp and dorsum of donors and were used in developing human skin engraftments with and without hair in the mouse model, respectively,” read the report on the experiment, which was published in scientific journal Nature. “Full-thickness human fetal skin was processed via removal of excess fat tissues attached to the subcutaneous layer of the skin, then engrafted over the rib cage, where the mouse skin was previously excised.”

The school also proposed acting as a “Tissue Hub and Tissue Gathering” site for the GenitoUrinary Development Molecular Anatomy Project, a group of labs focused on researching the kidney and urinary tract.

“In this calendar year, we have disbursed over 300 fresh samples collected from 77 cases,” the university wrote in a 2016 NIH grant application. “The collections can be significantly ramped up as material could have been accrued from as many as 725 cases last year.” It was awarded $600,000 that year, according to NIH records, which placed the grant under the category “Human Fetal Tissue.” Similar grants were awarded in 2017 and 2018, according to the records.

The application said the university’s Health Sciences Tissue Bank has “a long standing history of collecting, maintaining and disbursing quality samples to research scientists, both in house and outside the University of Pittsburgh.”

One paper on university-funded experiments, by Italian researchers with funds from the University of Pittsburgh, said researchers took tissue from fetuses up to gestational week 22. Premature babies born at 21 weeks have survived.

Another academic paper published in 2019 by Pitt researchers said, “The human fetal livers of 17 to 20 weeks of gestational age were obtained as anatomical gifts provided by the Allegheny Reproductive Health Center, Pittsburgh, PA.”

The Center for Medical Progress (CMP), an anti-abortion group, highlighted an incestuous relationship between Planned Parenthood and the university in a video Monday.

The Ryan Residency Program at the university provides residents with “hands-on clinical experience” at the nearby Planned Parenthood of Western Pennsylvania, including improving their procedural skills for surgical abortions.

The local Planned Parenthood affiliate is also an “outreach/contracted care” site for the university.

Several current Planned Parenthood officials are also on staff at the university.

Beatrice Chen is Planned Parenthood of Western Pennsylvania’s medical director as well as an associate professor at the university and the program director of the school’s Fellowship in Complex Family Planning. She also sits as a vice chair on the Institutional Review Board at the university, which weighs ethical concerns about human tissue experiments.

Sharon Achilles is Planned Parenthood of Western Pennsylvania’s laboratory director and a member of Planned Parenthood’s national medical committee. She is also an associate professor at the university and the director of the school’s Center for Family Planning Research.

CMP released undercover video in which a person the group said was Dr. Audrey Lance, a doctor with Planned Parenthood of Western Pennsylvania and University of Pittsburgh assistant professor, said, “there’s a tissue bank at Pitt that we offer patients to donate to.” CMP contended that “we” referred to Planned Parenthood and that it could amount to an illegal quid pro quo arrangement.

The university said Daleiden has been “repeatedly discredited” and denied obtaining fetal tissue from Planned Parenthood in a statement shared with the Daily Wire.

In 2015, CMP released footage of Planned Parenthood executives discussing compensation for human fetal tissue. Planned Parenthood said the money discussed in those videos was reimbursement for costs, not a purchase price, but said it would stop accepting money. In 2017, Daleiden and another CMP employee were charged with 15 felonies in California for filming individuals without their consent and criminal conspiracy to invade privacy.

Under federal law, it is illegal to purchase fetal tissue from abortions but legal to reimburse tissue providers for the costs associated with preserving and transferring the tissue.

Pennsylvania law governing compensation for the transfer of fetal tissue is even more strict than federal law.

“No remuneration, compensation or other consideration may be paid to any person or organization in connection with the procurement of fetal tissue or organs,” the Pennsylvania law reads.

Daleiden testified Tuesday on “fetal experimentation” before the Pennsylvania House Committee on Health.

He outlined areas of concern from a legal and regulatory standpoint and urged the committee to investigate them, one being the intertwined relationship between the university and Planned Parenthood. Another is the protocol for fetal liver harvesting, which could involve infants being delivered alive and then killed illegally, he said. A third concern is whether illegal partial-birth abortions were performed in order to obtain intact fetal skulls for the scalp-grafting experiments, Daleiden said.

Dr. Kathi Aultman, a retired certified OB/GYN and former abortionist who has since come out against abortion, also testified and explained how an infant could be delivered intact during an abortion in order to better obtain fetal tissue.

Daleiden also said there is the question of whether valid and non-coercive consent was obtained from women receiving the abortions that provide fetal tissue for the experiments.

“The human trafficking of aborted infants and their body parts goes to the core of who we are as Americans and as human beings,” Daleiden told the Daily Wire.

In 2019, then-president Donald Trump halted fetal-tissue research by government scientists and imposed restrictions on researchers applying for NIH grants for such research. Last month, the Biden administration reversed those restrictions.

Last year, individuals associated with the University of Pittsburgh donated hundreds of thousands of dollars to Democrat politicians, including more than $328,000 to President Biden, whose home state is Pennsylvania. In 2016, the school also welcomed Biden to speak at an event to combat sexual assault.