Empty windows; darkened doorways; padlocked entrances. The ghosts of a downtown mall haunt Union Station’s corridors, while outside in the park and across the street, filthy sleeping bags and meticulously curated piles of garbage mark the vestiges of men and women long since lost to drugs and madness.

This is the setting for President Joe Biden’s final-week campaign speech: The focused epicenter of America’s urban decline, where once bustling and beautiful spaces have been lost to crime, drugs, and the mentally ill.

But he won’t be there to talk about those things: The president wants us to forget that our capital city, our hometowns, and communities across the country are suffering under the same anti-citizen, anti-police, anti-community forces that ruined Union Station – and were brought about by the conscious and explicit policies of his party.

The president wants us to look beyond our broken cities. Instead, the only thing he wants us to fear is the awful specter of dissent from his party’s agenda. And he chose Union Station to deliver this message.

When the station opened 115 years ago, her architects had completed a monument as much as a train depot – a testament to the greatness of the Union, and the majesty of the federal city. Visitors passing past her grand columns would be greeted by a marble statue of Columbus, proudly facing the dome of the United States Capitol.

Those visitors passing under Union Station’s towering arches would be reminded of their past and their futures both; but today, the grimy present dominates the eye: half-conscious junkies swaying in the sun, open-air drug use – even one of the station’s two Starbucks closed its doors this year in response to the danger criminals posed to its staff.

In short, Washington, D.C.’s Union Station is symbolic of the very things voters are planning to punish the Democratic Party for next week.

That the president and his team chose it as the centerpiece of their final pitch to the voters illustrates how little they understand Americans’ anger and their reasons. That the president chose “the threat to democracy” for its closing argument even further demonstrates the disconnect.

For two years, the president’s party has called Republican politicians and their voters threats to democracy, classifying their stances and policies as racist, as terrorism, and as fascistic. Despite the bluster, the point hasn’t stuck: A poll last month by The New York Times and Sienna College found that of Americans who believe democracy is under attack, the larger number blame Democrats over Republicans.

That just means the Democrats hadn’t talked about how evil the GOP is enough, The Washington Post’s Aaron Blake howled. (Blake’s industry, ironically, scored even than the Democrats in that same poll.)

The capital train station will be cleaned up in time for Wednesday’s speech. By the late morning, it was already more heavily and closely policed

All copyrights and legal uses attributed to content are located at the article origination: © The Federalist, Union Station Is Symbolic Of America’s Spiraling Crime And Despair. Biden Wants To Blame You 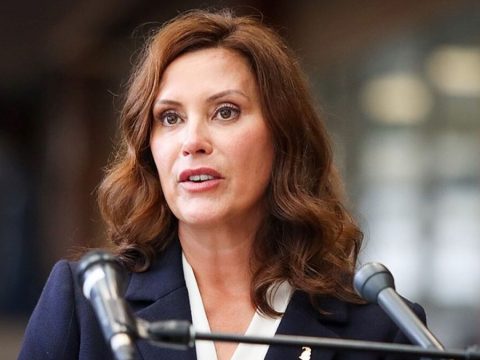 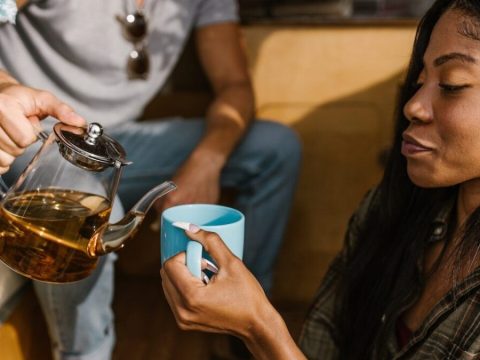 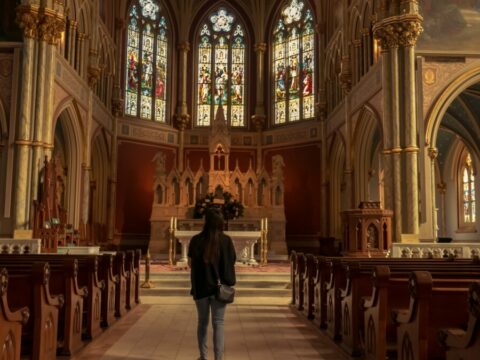