Fox News host Greg Gutfeld traded shots with Geraldo Rivera over continued COVID-19 policies and whether or not they amounted to what Gutfeld called “creeping” authoritarianism.

Rivera, Gutfeld, and their cohosts on Tuesday’s broadcast of “The Five” responded to a clip of comedian Bill Maher with Bari Weiss talking about the ongoing “COVID paranoia” and the growing number of people on both the left and the right who have expressed their frustrations about it — and Whoopi Goldberg’s angry response to them.

Judge Jeanine Pirro followed the clip with a question for Rivera: “There are some polls saying that younger people are more worried than medically vulnerable older people, is that indoctrination?”

Rivera responded first, saying, “I like Bari Weiss and Bill Maher, but I’m with Whoopi Goldberg: ‘How dare you be so flippant?’”

Rivera went on to note that he had lost his nephew and well over 800,000 Americans had died. “It’ll come,” he said of the eventual end of the pandemic. “It is happening. Why rush it? And in terms of those Virginia parents, they send their unvaccinated kid to a school that’s requiring vaccinations, they have to get ready for that child to be isolated in the auditorium, because that’s the rule.”

Rivera added that it was one thing for an individual to take on the risk, but the problem was that anyone could pass the virus to someone else who might be at greater risk.

“You are making the choice not to be vaccinated, you give the disease to someone who has not made that choice, a kid under five years old,” Rivera continued. “I think that — just calm down, it’s coming.”

Pirro pivoted to the state of Virginia, where newly-elected Republican Governor Glenn Youngkin has removed mask mandates for students.

“The governor says they don’t have to wear a mask, the schools are now segregating the kids,” she said, turning to Gutfeld.

“Effective risk management is not flippant. I don’t see anything flippant about that. When the risk is minuscule, if you understand risk management, you become the adult in the room and you make the decision. It’s the person –” Gutfeld began, but Rivera interrupted.

“You can’t make the decision for me,” he objected.

“Yes, I can! I’m not allowing you to tell me to wear a mask,” Gutfeld shot back, at which point Rivera informed him he would not be able to come over.

“I’m not coming over to your giant house?” Gutfeld complained sarcastically.

Rivera conceded that maybe there was one room where Gutfeld would be welcome, and Gutfeld shot back, “Yeah, the panic room?”

“People are okay with this creeping incrementalism, this authoritarianism. It does not land on your planet and a giant crate marked ‘authoritarianism,’” Gutfeld continued. “It’s like the slow-boiling water that a frog is placed in and you don’t know until entertainers and journalists and the radical we have known for years, Geraldo starts sounding like The Man, starts embracing the side of enforcement, starts saying like, ‘We can’t have any risk in our lives! It all has to be zero, or you’re evil!’ That’s B.S., right?”

“And right now, you have to beware of wars that don’t have endings, we saw that with Afghanistan, we saw that with the drug war, if you don’t want to war without an end, it’s up to the sentiment of the population to declare the war over. That means you stop wearing your mask. If you go to stores, and you go to restaurants, or any establishment and they ask you to wear a mask, you say, ‘You know what, I’m following the science’ and you leave,” Gutfeld added. “It’s time for everybody, I’m not talking about me, I’m not talking about Don Lemon, I’m not talking about Whoopi, I’m talking about the as Americans, the viewers, the general public, they have to civilly disobey an end this thing once and for all, because the problem is the government is lying to you. They act as if the risk of a 10-year-old is the same as an obese 65-year-old smoker, that’s b.s., stop applying different risk to different people.”

“It’s also a question of manners, good manners,” Rivera pushed back. “If you scare people by not wearing a mask, it’s bad manners.”

“You called people flippant who have actively been thinking about this for two years, there is no flippancy in making a risk management decision,” Gutfeld objected.

“If it wasn’t for Omicron, we would’ve been out of this,” Rivera added.

“Omicron is highly contagious and mild. The masks don’t work, it is time to get back to normal, even if normal is living with COVID, we have to understand what we have lost, because you have accepted the incrementalism of authoritarianism, you got used to the 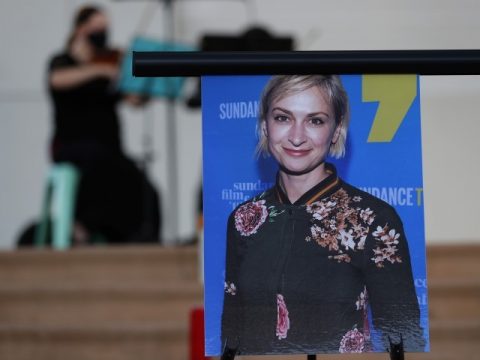 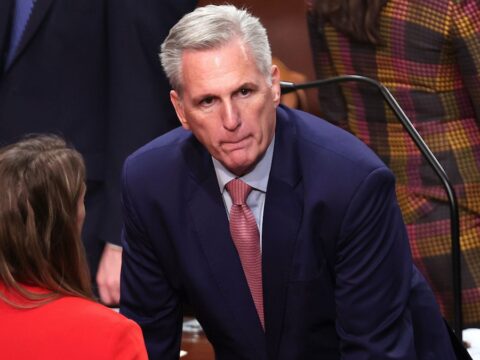 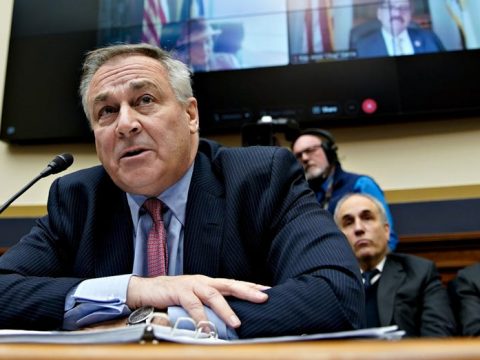