New Mexico Democrat Gabe Vasquez gave a fake name during an anti-police rant to a journalist at a Black Lives Matter protest in the summer of 2020, a Washington Free Beacon investigation found. Now, the congressional hopeful is burying the evidence.

During a June 2020 Black Lives Matter protest in Las Cruces, N.M., a local reporter interviewed one attendee who furiously expressed his desire to defund police. “We need serious police reform in this country,” the man said over chants of “no justice, no peace.” “It’s not just about defunding police, it’s about defunding a system that privileges white people over everyone else.” While the interviewee—who shielded much of his face in a hat, neck gaiter, and sunglasses—identified himself as “James Hall,” a “Las Cruces resident,” the facial features he did show bore a curious resemblance to then-city council member Gabe Vasquez.

That’s because the interviewee was, in fact, Vasquez, a former city official who monitored the protest told the Free Beacon. Contemporaneous evidence reviewed by the Free Beacon, meanwhile, supports the assertion. Vasquez tweeted live from the event on June 6, 2020, sharing first-person photos accompanied with the hashtags “BlackLivesMattters [sic]” and “Las Cruces.” Six months later, Vasquez shared a photo that showed him sporting the same distinct, teal-and-orange neck gaiter he wore in the interview. That gaiter, the Free Beacon found, is sold by a small New Mexico-based fly fishing business, Where the River Runs. Vasquez is a self-described “avid angler,” and in 2018, the Democrat interviewed Where the River Runs founder Gregg Flores on his “conservation podcast,” during which Vasquez described a “really cool adventure” he had with Flores through a “project” the pair collaborated on. Vasquez is also a frequent commenter on the company’s Facebook page.

Roughly two years after the ordeal, Vasquez has quietly deleted much

0 3
Migrant Arrivals Around TRIPLE that of 2020, Majority of Voters Think Tories Are ‘Too Soft’ on Crisis 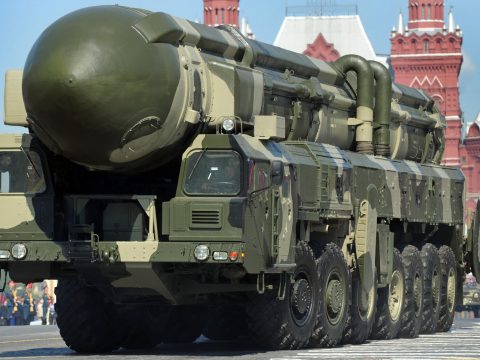 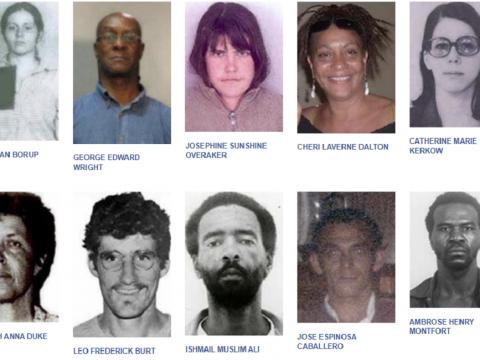