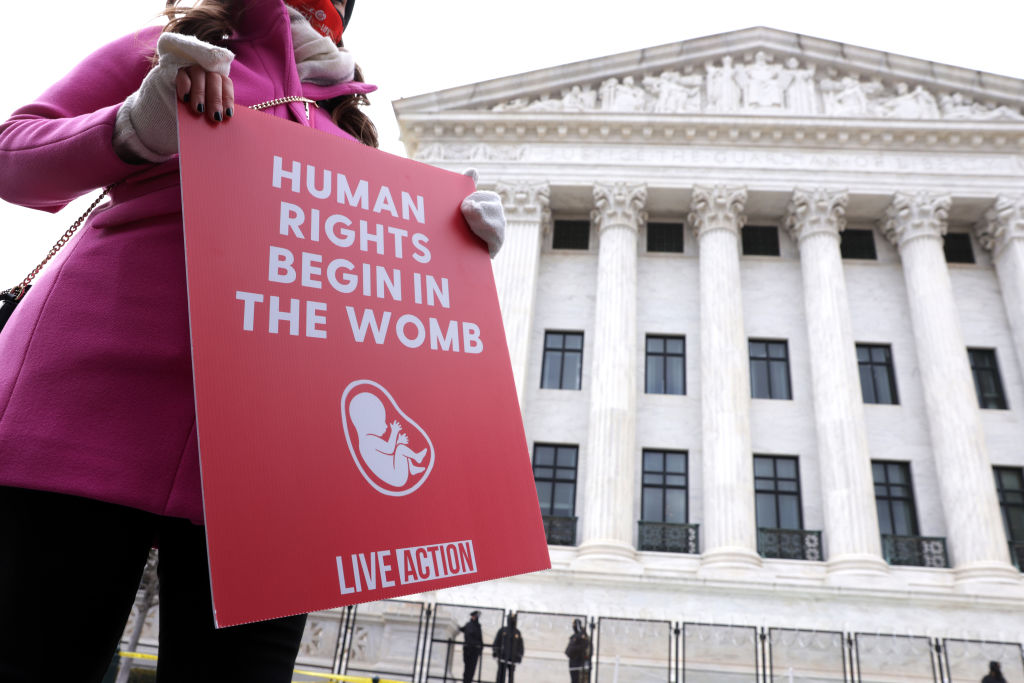 A student club at the University of North Carolina-Chapel Hill (UNC) is demanding that the university create “anti-racist alerts” to inform students when “white supremacists” come to campus.

Black Student Movement, a black student club, announced via the Twitter account “Anti-Racist Alerts” that they had sent a list of demands to the university’s Chancellor. The group is demanding that the school send out “anti-racist alerts” as part of the school alert system because “students should not have to sign up for a new service in order to hear when dangerous white supremacists are on campus.”

“[We want the university] to include anti-racist alerts in the Alert Carolina system with the goal of increasing safety on campus for Black students ahead of what will likely be a tense year for our community,” the letter reads. “To prioritize transparency with students ahead of a dated and untrue image of campus as a utopia of diversity.”

“The demand from UNC Black Student Movement to discourage free discourse on campus is a dangerous one and should not be adhered to,” the UNC College Republicans said in a comment to Young America’s Foundation. “It is inappropriate and outrageous to say that Corey Lewandowski and President Trump are white supremacists and UNC College Republicans denounce that premise.”

The demand list insists that the university erect a monument for James Cates, a 22-year-old black man from the Chapel Hill area who was stabbed to death on campus in 1970. The group demands that “the university should fund all costs for its creation.”

Black Student Movement also called on the university to remove the UNC police department from residence halls during move-in day. The group is particularly concerned with police presence on the south campus, “the region of campus with the largest concentration of Black students.”

Left-wing activists on UNC’s campus have a history of calling even the most milquetoast conservative efforts “racist.” The school’s right-leaning, student-run paper had its website hacked and distribution boxes vandalized for putting out conservative commentary.

On April 25, the Carolina Review had its newly installed magazine distribution boxes vandalized. The boxes had the letters “CR” imprinted on the side. A vandal used a black sharpie marker to write “Racist” using the “R” in “CR.”

A few hours after students noticed the vandalism, a hacker got on the publication’s website and “destroyed” 15 years of online content … The new masthead displayed Editor-in-Chief Bryson’s Piscitelli’s name with the message “Nazi scum f**k off.”

UNC has also been embroiled in controversy over the past weeks after the university offered a tenured position to the New York Times’s “1619 Project” author Nikole Hannah-Jones. UNC’s Board of Trustees expressed doubts about giving Hannah-Jones immediate tenure, though ultimately approved of it. Hannah-Jones rejected UNC’s offer after spending weeks complaining.

0 29
ANOTHER FUN FRAUD FACT: All 900 Military Ballots in Fulton County, Georgia Went to Sleepy Joe Biden — NOT A CHANCE IN HELL!