The gate, which is on private property, had been left open in the past, but the Texas National Guard had closed it, according to Fox News reporter Bill Melugin.

While Texas secures the border, the federal government is enabling illegal immigration.

The federal government must do its job & fix it. https://t.co/4yqR8uQMo8

NEW: For the first time, we witnessed the TX National Guard close & lock a gate on private property at a major crossing area in Eagle Pass, denying entry to migrants who just crossed illegally & expected to be let in. Border Patrol then came w/ a key & let them in for processing. pic.twitter.com/S1fZaTJnEi

This was the moment Border Patrol arrived with the key and let the migrants in. The landowner allows both TX DPS/National Guard and Border Patrol to work here. The gate has always been left open in the past. TX is now closing it, & migrants have to wait for BP to be let in. pic.twitter.com/AR4S9Vn3qH

Border Patrol opening gates etc to allow migrants in is not new. They have to process migrants on U.S. soil per federal law. What’s new is TX is now closing the gate & denying entry at this major crossing location. Always open in months past, including this video I shot in May. pic.twitter.com/FfWWvoch6r

Earlier in the day, in response to a report that fentanyl seizures at the southern border had soared 200% in July, Abbott declared, “66 people on the terrorist watchlist have been arrested at the border this fiscal year. Fentanyl seizures increased 202% in July. Texas continues to step up to combat the influx of crime & deadly drugs crossing our border. Biden must end this crisis.”

66 people on the terrorist watchlist have been arrested at the border this fiscal year.

Texas continues to step up to combat the influx of crime & deadly drugs crossing our border.

Biden must end this crisis.https://t.co/zJoaAtFmnz

The report stated that over 2,100 pounds of fentanyl had been seized last month, the most in any month in the last four fiscal years.

The Texas National Guard has been working with Abbott and the Texas Department of Public Safety (DPS) to implement Operation Lone Star. According to Abbott, since the operation was launched, the effort has “led to more than 292,700 migrant apprehensions and more than 18,400 criminal arrests, with more than 15,700 felony charges reported.”

“In the fight against fentanyl, DPS has seized over 326 million lethal doses during this border mission,” Abbott said.

“As governor of a southern border state, I have had to deploy unprecedented amounts of state resources–including more than $3 billion over the past 18 months–to the Texas National Guard, Texas Department of Public Safety, and local partners to help address the president’s national security failure and ensure the safety of Texans,” Abbott wrote in a recent op-ed.

He pointed out “Laredo Mayor Pete Saenz has said his city is being overrun with migrants that U.S. Border Patrol dumps there. ‘We’re taking the overflow [from McAllen and the Rio Grande Valley]. We can’t handle it here.’”

Abbott quoted McAllen Mayor Javier Villalobos asserting he needed federal support while slamming the Biden administration’s response to his pleas as “a callous disregard, to have Border Patrol just drop off immigrants in downtown McAllen.”

“Regardless of the federal government’s indifference, a dangerous situation continues to intensify. Fentanyl is now the leading cause of death for Americans ages 18 to 45, but President Biden allows it to continue pouring across the border from Mexico,” he concluded. 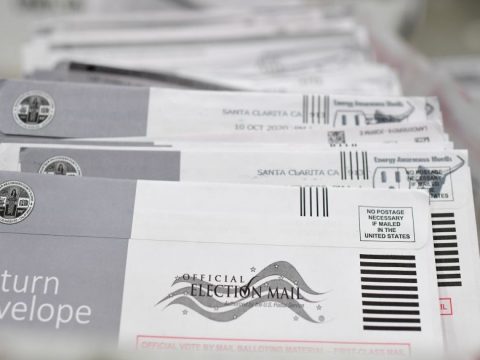 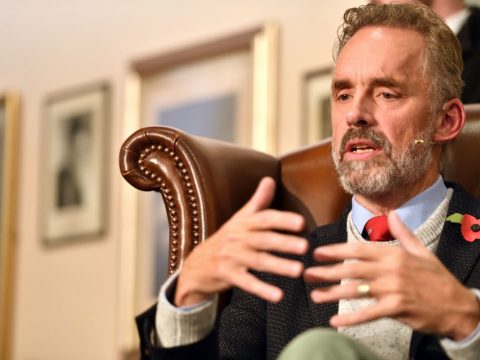 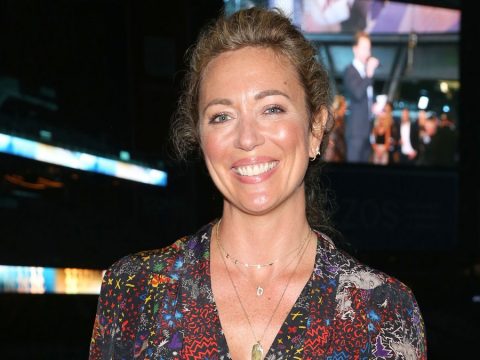 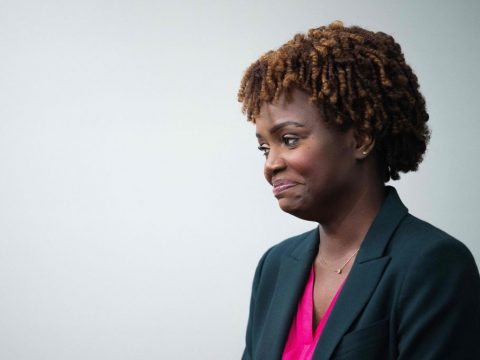