ROME — Ukrainian Major Archbishop Sviatoslav Shevchuk has condemned the looting of Ukraine by its Russian invaders, warning that the stolen property will “burn” in the hands of those who take it.

Signs of new life bring hope to the besieged nation, the archbishop observes, noting that “storks have arrived in the villages and towns of Ukraine, over burnt rubble, over destroyed houses, over new cemeteries.”

“The storks are building their nests. Spring is coming, life goes on,” he states. “Ukrainians know how to survive and with their vitality and ability to withstand war, they are giving hope.” 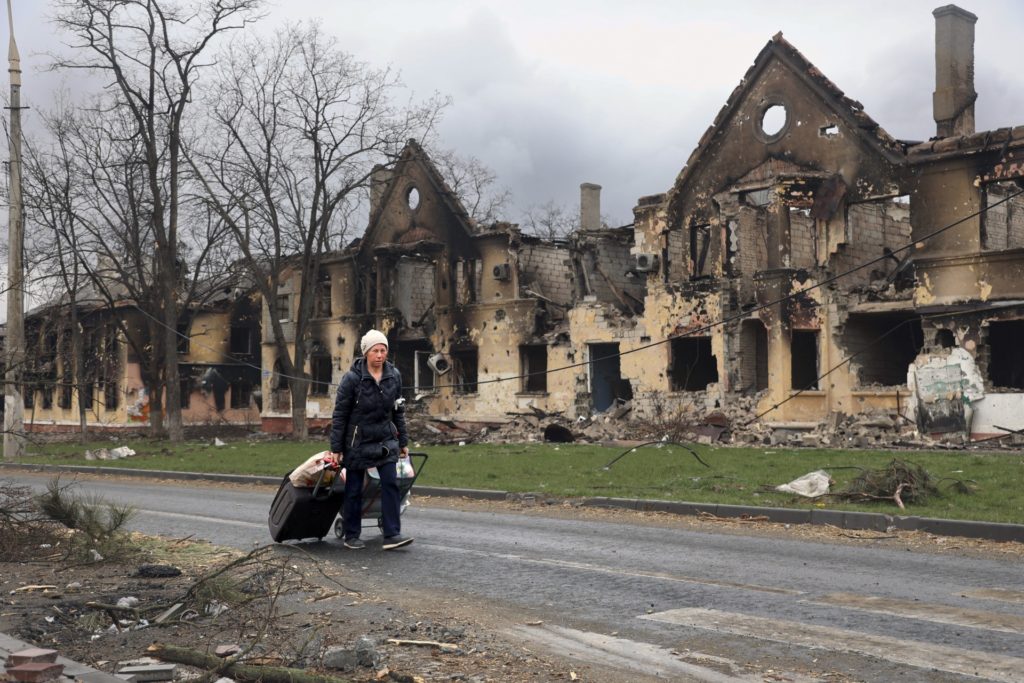 A woman pulls her bags past houses damaged during fighting in eastern Mariupol, Ukraine, Friday, April 8, 2022. Ukraine says it is investigating a claim that a poisonous substance was dropped on the besieged city of Mariupol. (AP Photo/Alexei Alexandrov, file)

“In a country where the good of another person is despised, there will never be prosperity and well-being,” he declares.

“We see how the occupiers around Kyiv and in the Chernihiv region prepared people for famine, forbade them to go out into the fields which had been mined, and simply cynically killed livestock,” Shevchuk laments.

“Ukrainians were not given the opportunity to work, but on the other hand, we saw the war crimes of looting,” he states, “when all the property of killed people, wounded people, was taken, when human life was less valuable in their eyes than that which they could steal from this person.”

“Those looters despise the Ukrainian people,” he asserts, adding that the looted property is now being traded in Russia and Belarus.

“I want to remind everyone that whoever buys what is stolen or looted becomes an accomplice to the crime,” he cautions. “The stolen thing becomes coal in the hands of those who hold it and burns their hands.”

“Such a nation, such people, such thieves, will never have God’s blessing and will die in misery,” he warns.

“O God, bless Ukraine!” he prays. “Bless all those who know how to respect what is not theirs and know how to possess their own.”

“O God, bless our army, which protects the life and well-being of Ukraine,” he concludes. “O God, bless Ukraine as the breadbasket of Europe, as a spiritual treasury of the whole world.”

0 20
Five Benefits of Ashwagandha That Can Improve Your Training 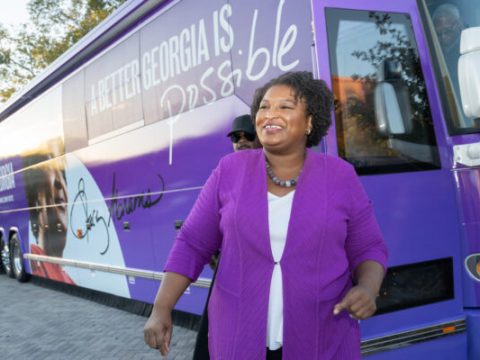