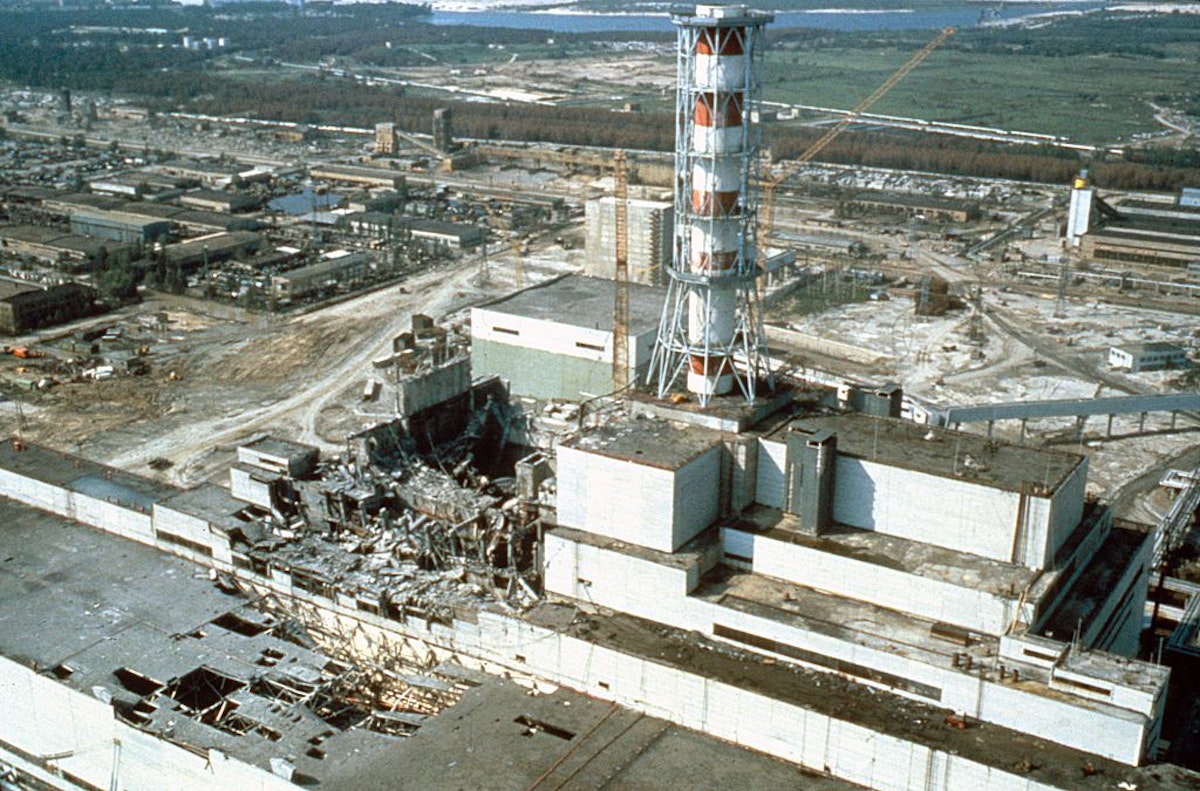 Zelensky also said that Ukrainian troops were fighting back.

“Russian occupation forces are trying to seize the Chernobyl nuclear power plant. Our defenders are giving their lives so that the tragedy of 1986 will not be repeated,” Zelensky said, according to the Independent. “This is a declaration of war against the whole of Europe.”

Newsweek reported that Ukraine Interior Minister Anton Herashchenko warned on social media that fighting in the area of Chernobyl could be dangerous due to “unsafe nuclear radioactive waste.”

“The invaders from the territory of Belarus have moved into the [Chernobyl exclusion] zone,” Herashchenko wrote. “The national guardsmen, who guard the collectors of unsafe nuclear radioactive waste, are fighting hard.”

“If the invader’s artillery hits and ruins/damages the collectors of nuclear waste, radioactive nuclear dust can be spread over the territory of Ukraine, Belarus and the [countries] of the EU,” he added.

Chernobyl was the site of the worst nuclear disaster on April 26, 1986, when its No. 4 reactor failed during a safety test, causing an uncontrolled nuclear chain reaction that killed fewer than 100 people directly but caused widespread cancer and other health issues still felt today. A Chernobyl Exclusion Zone still exists today and covers an area of approximately 1,000 square miles in the area surrounding the old nuclear power plant, where radiation has resulted in the area being uninhabitable even now.

On Thursday morning, Zelensky gave a speech announcing Ukraine “will defend ourselves,” as The Daily Wire reported:

We know for sure that we don’t need the war. Not a Cold War, not a hot war. Not a hybrid one. But if we’ll be attacked by the [enemy] troops, if they try to take our country away from us, our freedom, our lives, the lives of our children, we will defend ourselves. Not attack, but defend ourselves. And when you will be attacking us, you will see our faces, not our backs, but our faces.

The war is a big disaster, and this disaster has a high price. With every meaning of this word. People lose money, reputation, quality of life, they lose freedom. But the main thing is that people lose their loved ones, they lose themselves.

They told you that Ukraine is posing a threat to Russia. It was not the case in the past, not in the present, it’s not going to be in the future. You are demanding security guarantees from NATO, but we also demand security guarantees. Security for Ukraine from you, from Russia and other guarantees of the Budapest memorandum.

Podolyak told CNN that a “full-fledged large-scale war has begun in Europe.”

“Russia is attacking not just Ukraine, but all the rules of normal life in the modern world. What will be left of the security system on the continent? Zero,” he added.

Podolyak also told the network that Russia attacked Ukraine from the north, east, and south, and that “Our army repulses attacks, the enemy suffers significant losses.”

“The main thing now is to focus as much as possible on defending the country and preserving people’s normal lives,” he added. “But Ukraine needs more support from the world and is very specific — military-technical and financial support, tough sanctions against Russia. The West must act today.”

Podolyak’s request comes as Russia has begun an invasion into Ukraine, with the invading nation claiming to have destroyed 74 facilities in Ukraine, including 11 air bases, according to The Daily Wire.

Hours after Russia began what it called a “special military operation,” Ukrainian government officials said they had successfully shot down five Russian fighter jets along with one Russian helicopter. The Ukraine’s Department of Defense tweeted:

According to the Joint Forces Command, 5 planes and a helicopter of the aggressors were shot down in the area of the Armed Forces today. The combined forces give a worthy rebuff to the armed forces of the Russian Federation. Military units in their positions. The enemy suffers losses. Keep calm!

The Russian Defense Ministry acknowledged it has lost a Su-25 attack jet, but said it was due to “pilot error,” according to the Associated Press. Russia has not commented on the loss of other aircraft at the time of publication. 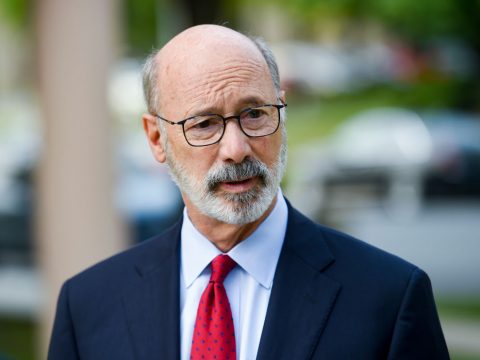