No, this isn’t a Babylon Bee article. The government of Kyiv, Ukraine, is really asking its wartime city to mask up against COVID amidst rising cases.

In late September, Kyiv’s city government asked residents to wear masks on “public transport, in places that serve clients, and in educational facilities.”

According to the city’s healthy ministry, there were 44,137 new registered cases in Ukraine, 6,667 people hospitalized, and 161 people who died from COVID during the week ending on September 25.

In light of that, Kyiv’s Deputy Health Minister Igor Kuzin warned that an “increase” in COVID would strain the health system already struggling due to Russia’s invasion of the country.

“Since the beginning of the invasion, 18 facilities welcoming Covid patients were destroyed, another 15 were partially destroyed, and more than 100 are under forced occupation,” Kuzin explained.

Still, Kuzin acknowledged that the new masking suggestions would be hard to implement because most Ukrainians were “focusing on another enemy.”

Kyiv isn’t alone in bringing back the masking craze. Across American college campuses, schools are reimplementing the mandates due to the latest wave of cases as well.

“I am sorry to say that because of the relatively high confirmed COVID-19 case counts on campus (approximately 50 per week since the start of the semester), we will need to continue our indoor mask mandate until further notice,” Mt. Holyoke President Beverly Daniel Tatum said in late September.

“While I am eager to move us from a mask mandate to a ‘masks welcome and encouraged’ policy in all campus indoor spaces, it is clear that the current levels of infection have taxed our campus health care system and residential services to the limit,” she added.

Without getting into the science of it, it is safe to say that the zeal for mask mandates, or even face-covering suggestions, is steadfastly more of a leftist phenomenon, which in turn has made it a globalist phenomenon.

In recent years, there have been many globalist phenomena that are more often than not carried out by woke foot soldiers mindlessly following whatever Legacy Media, the Democratic Party, and cultural Marxist professors tell them to do. It’s the new American imperialism.

Those sorts of progressive fads have become such a mainstay of modern discourse that the very idea has become meme-ified into being known as “The Current Thing.”

As the memes below show, “the current thing” is whatever the globalists are pushing a the time — radical gender theory, BLM, COVID mandates, and more. You’re not allowed to question any of that, lest you want to be labeled a bigot, a Russian stooge, and a purveyor of disinformation threatening democracy.

Whatever you do, just don’t you dare question the narrative on those topics.

All copyrights and legal uses attributed to content are located at the article origination: © Daily Wire, Ukraine Capital Asks Residents To Mask Up As COVID Cases Surge 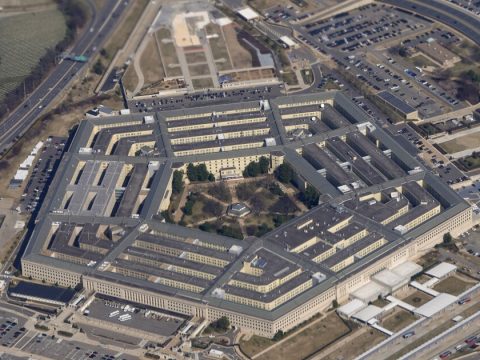 0 19
FACT CHECK: Did Chelsea Clinton Criticize Bill Gates In A Tweet For Pursuing A ‘Physical Relationship With An Underling’? 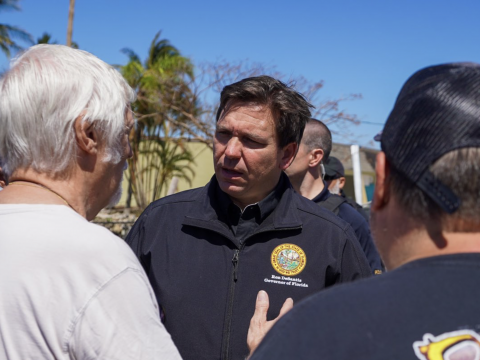