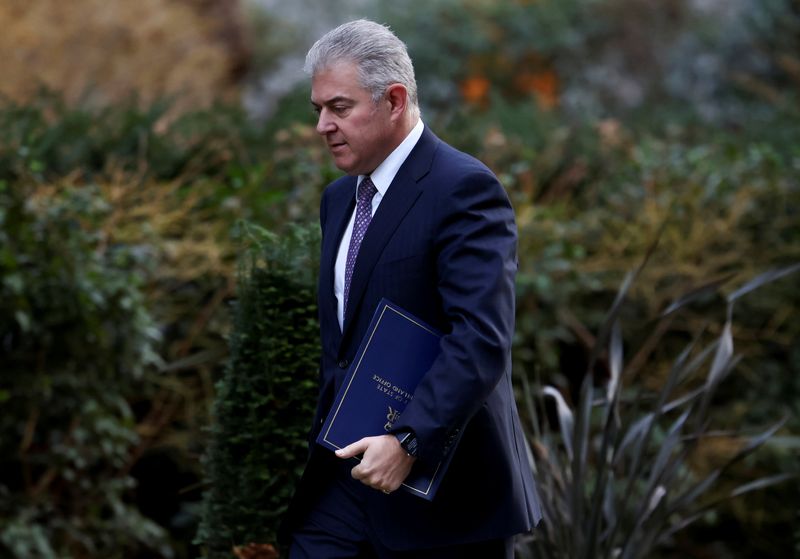 LONDON (Reuters) – Britain will “strain every last sinew” to reach agreement with the European Union on overhauling Northern Ireland’s post-Brexit trading arrangements before considering suspending parts of the deal, its minister for the region said on Monday.

Britain and the EU have been trying for months to solve an impasse over the Northern Ireland protocol, the trading rules for the British-run region which London signed up to but now says are unworkable.

Britain has long threatened to trigger Article 16 of the deal that allows either side to unilaterally stop implementing parts of the protocol. Northern Ireland Minister Brandon Lewis said the safeguard measures were “on the table” but that the British government’s preference was not to have to use them.

“Our focus has to be and it rightly is – for myself, the foreign secretary and the prime minister – on resolving these issues by agreement with the EU,” Lewis told a parliamentary committee in London.

“We will strain every last sinew we can to get that agreement. I fully appreciate we are not seeing anything like the flexibility or pragmatism that I think is required in order to resolve these issues, but we will continue to work on that.”

The EU offered a package of measures to ease the transit of goods to Northern Ireland last October. Lewis said there was “a real issue” that the mandate EU negotiators have been given by the bloc’s national leaders is preventing them from improving their offer.

(Reporting by Padraic Halpin in Dublin; Editing by Paul Simao) 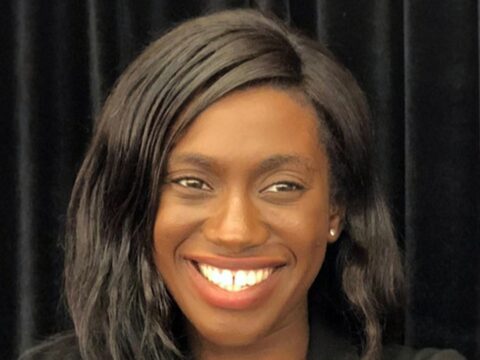 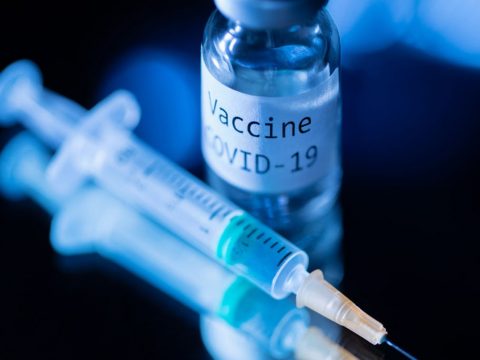