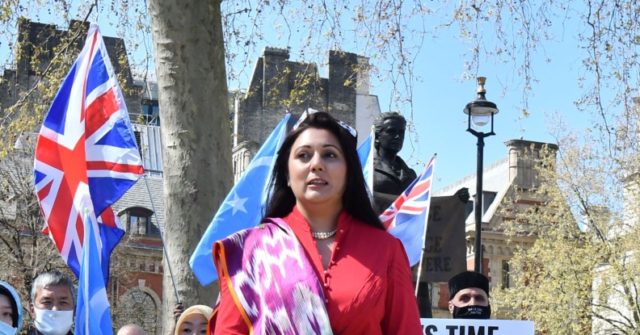 LONDON (AP) – British Prime Minister Boris Johnson on Monday ordered an investigation into a Conservative lawmaker´s claim that she was fired from a government job in part because of her Muslim faith.

Former Transport Minister Nusrat Ghani says that when she was demoted in 2020, a government whip said her “Muslimness” was “making colleagues uncomfortable.” She told the Sunday Times that she was told “there were concerns `that I wasn´t loyal to the party as I didn´t do enough to defend the party against Islamophobia allegations.´”

Chief Whip Mark Spencer identified himself as the person who spoke to Ghani in 2020, but called her allegation “completely false.”

Johnson´s office said Monday that the prime minister had asked government officials “to establish the facts about what happened.” It said Johnson “takes these claims very seriously.”

Ghani was elected to Parliament in 2015, and was made a junior minister in 2018. At the time her boss, then-Transport Secretary Chris Grayling, said it was proof the Conservatives “were a party of opportunity.” But some have accused the party of failing to stamp out anti-Muslim prejudice under Johnson, who in 2018 compared women who wear face-covering veils to “letter boxes.”

“It takes a lot of bravery for someone to stand up and say: `My religion was taken into consideration when I was being assessed for what I do as a job,´” Zahawi said. “That should never happen and there is no room for it.”

Ghani´s claim has deepened the rifts roiling Johnson´s governing party, which is being wracked by allegations about lockdown-breaching parties in the prime minister´s office while Britain was under coronavirus restrictions.

The “partygate” allegations are being investigated by a senior civil servant, Sue Gray, who is expected to report this week.

Ghani´s allegation comes after another Conservative legislator, William Wragg, accused party whips of intimidating and blackmailing members of Parliament to ensure they supported the government. Wragg says he is meeting with police this week to discuss his claims.

All copyrights and legal uses attributed to content are located at the article origination: Washington Examiner 1 UK Launches Investigation Into MP's Claim She Was Fired From Govt Role For Being Muslim 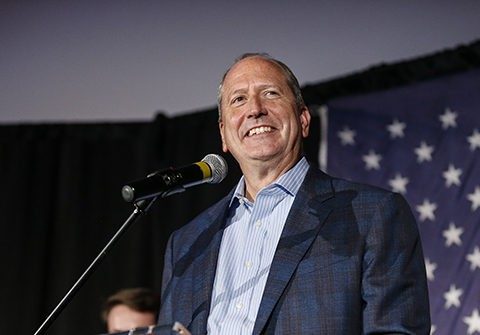 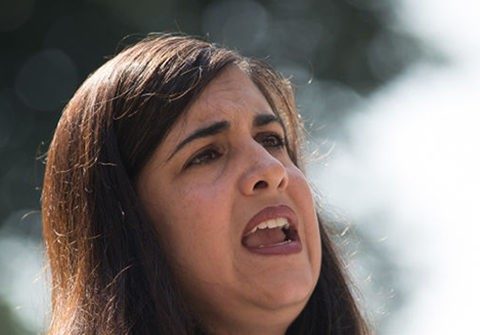 0 99
Malliotakis: If Biden Thinks COVID Is a State Issue, He Should Repeal Mandates 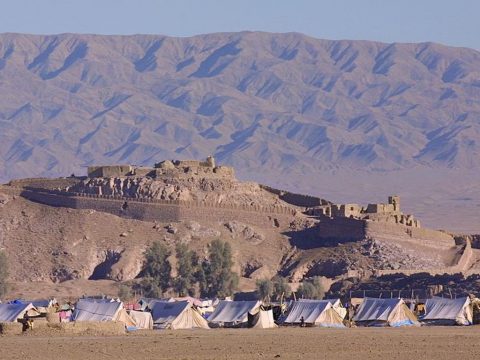 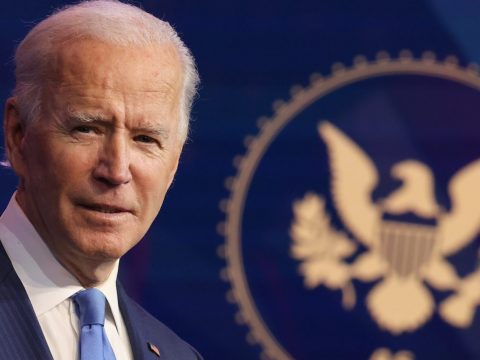