A UK government watchdog announced a formal investigation into a British transgender charity on Friday after the initial inquiry began in September over concerns about the organization’s “approach to safeguarding young people.”

The Charity Commission, a regulator of charities in England and Wales, launched a full statutory inquiry into the transgender advocacy organization Mermaids after “identifying concerns about its governance and management,” according to a press release.

“The Commission will investigate the regulatory issues to determine whether they indicate serious systemic failing in the charity’s governance and management,” the press release said. “The regulator will seek to determine whether the charity’s governance is appropriate in relation to the activities the charity carries out, which involve vulnerable children and young people, as well as their families.”

The investigation comes just days after Mermaids’ chief executive Susie Green stepped down from her position after 6 years, with no interim to take her place.

The Charity Commission had opened a regulatory compliance case into Mermaids on September 29 after concerns were brought to their attention of the trans charity’s conduct relating to children. The probe was prompted after an investigation by The Telegraph found that Mermaids had been discreetly sending potentially dangerous “breast binders” to children as young as 13 and 14 against their parents’ wishes. Breast binding, the act of flattening the chest through constrictive materials, can cause breathing difficulties, chronic back pain, changes to the spine, and even broken ribs.

The transgender charity also faced intense public scrutiny when it was revealed that staff with no medical training were advising adolescents as young as 13 that puberty blocking drugs were safe and “totally reversible,” despite evidence to the contrary. Additionally, Mermaids faced backlash for offering to help 16-year-olds change their name without their parents’ knowledge.

The UK has seen a vast turnaround of their approach to treating minors who identify as transgender. After conducting a systematic review of evidence in October, England’s National Health Service (NHS) proposed new guidelines for treating trans-identifying youth, abandoning their previous endorsement of the “gender-affirming” model of care for a more cautious approach to treating gender dysphoria in minors.

The NHS now recognizes that children and adolescents identifying as transgender may be experiencing a “transient phase” and warns that doctors should not encourage them to change their names and pronouns, as “social transition” is not a “neutral act” and could have “significant effects” in terms of “psychological functioning.”

After the Charity Commission concludes their inquiry, they plan to publish a detailed report of their findings and outcomes. 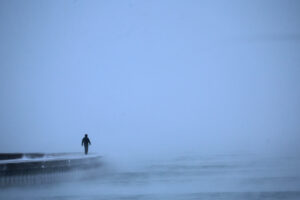 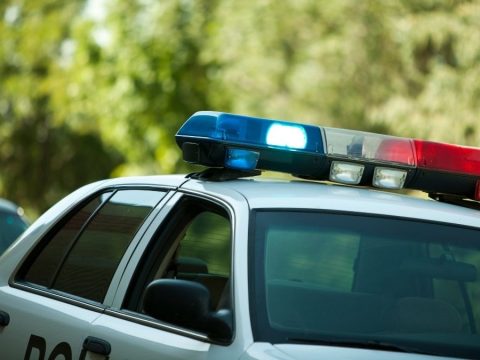 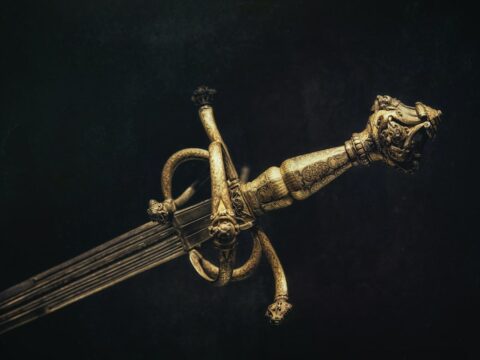 0 35
They Thought Their Bronze Age Sword Was A Replica. It’s The Real Deal. 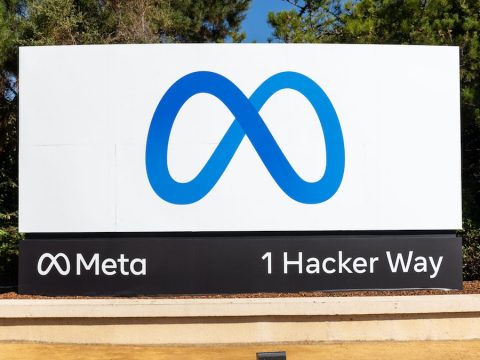