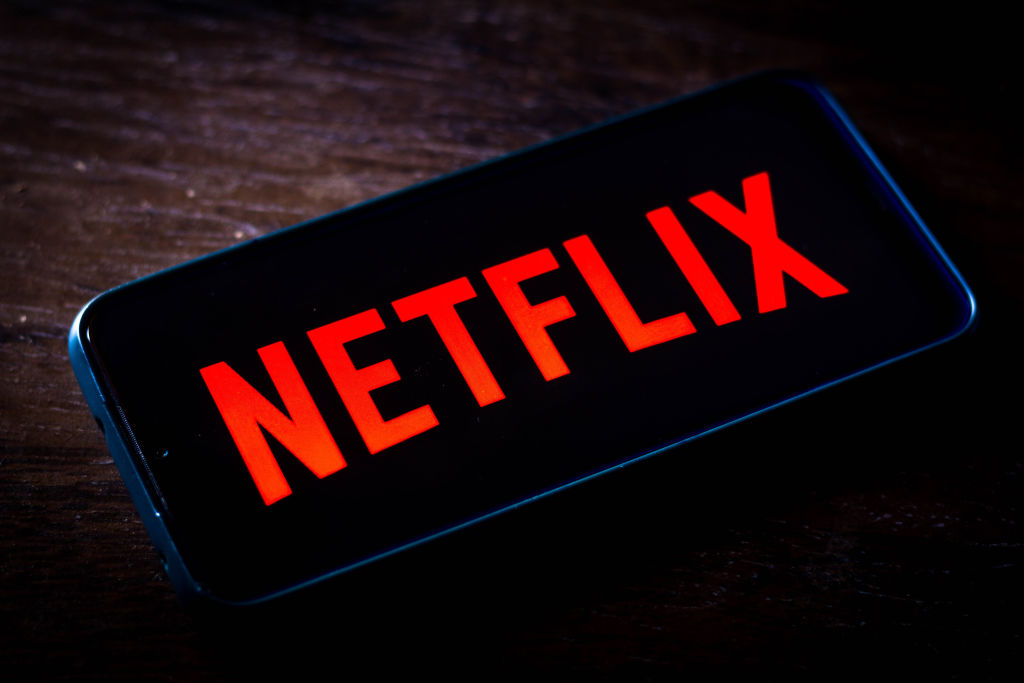 While ratings for traditional broadcast and cable networks are widely known thanks to services like Nielsen Media Research, since their inception, streaming platforms like Amazon and Netflix have kept their viewership data closely guarded. Entertainment reporters typically have no choice but to take the streamers’ words for it as to the popularity of their films and series.

The U.K. Government now wants that to change, at least for shows it had a hand in.

As Deadline reports, a recent investigation by the Parliamentary agency known as the Digital, Culture, Media and Sport Committee (DCMSC) found that streaming platforms have no right to withhold audience data on series that originated with broadcasters like BBC and ITV, in part funded by British taxpayers. Its report argued streaming services should have to disclose viewing data to UK broadcasters and media regulator Ofcom in order to “enable full analysis of [Public Service Broadcasting] reach.”

Last week, government officials agreed with this assessment, saying in a statement there’s “a case for requiring streaming services to share top line viewing data with Ofcom to assist them with their analysis and evaluation of the PSB system.”

The argument is particularly relevant for series that have found widespread popularity and acclaim in the U.S. like “Peaky Blinders,” “Luther,” “The Great British Bake-Off,” and the Emmy-winning “Fleabag.”

Reports Deadline, “The data debate comes against the backdrop of public service broadcasters fighting for relevance in a market increasingly dominated by U.S. media giants. They want their output to have guaranteed prominence in an era when viewers are reaching for the Netflix library rather than the traditional TV guide…The committee also recommended that streamers include the branding of UK broadcasters around their originals.”

The streamers have argued that revealing their internal audience numbers would be “commercially insensitive.”

But the DCMSC disagreed, saying, “We do not believe that sharing top line viewer data about PSB-originated content with Ofcom and the relevant the PSB would be commercially sensitive. Streaming services are an important ‘second window’ for PSB content but without viewer data, it is difficult to fully assess the reach of PSBs.”

In a move Deadline called “surprising,” the U.K. Government made it clear it’s backing the committee. “The relationship between PSBs and subscription video on demand services (SVoDs) is not straightforward, particularly where PSB content is hosted on streaming services,” officials said, adding, “It is the Government’s view that the issues the Committee has identified relating to brand attribution and data sharing are a matter for contractual negotiations in the first instance.”

The Ministers’ statement that they “hope this can be done on a voluntary basis” seemed to contain a warning for the platforms that if it isn’t, the government may pursue legal remedies to force the issue.

If that should happen, Netflix, Amazon, and other big streaming platforms like Disney+ and Apple TV might decide not to play in the U.K. pool anymore. And without the option of re-running popular British series for American audiences, the already-fierce battle for content that led Amazon to purchase MGM could grow even more intense.

0 6
FACT CHECK: Did Donald Trump Release A Statement Referring To His Recovery From COVID-19 As ‘Herculean’? 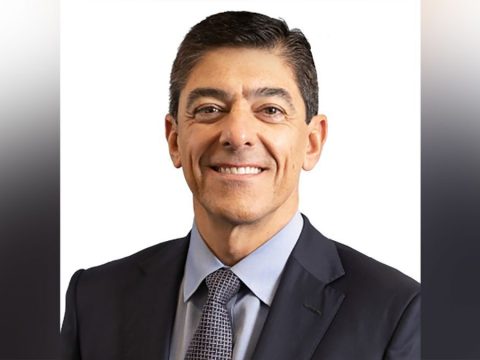 0 47
Bed Bath & Beyond CFO Had Been Facing $1.2 Billion Stock Suit Before Suicide