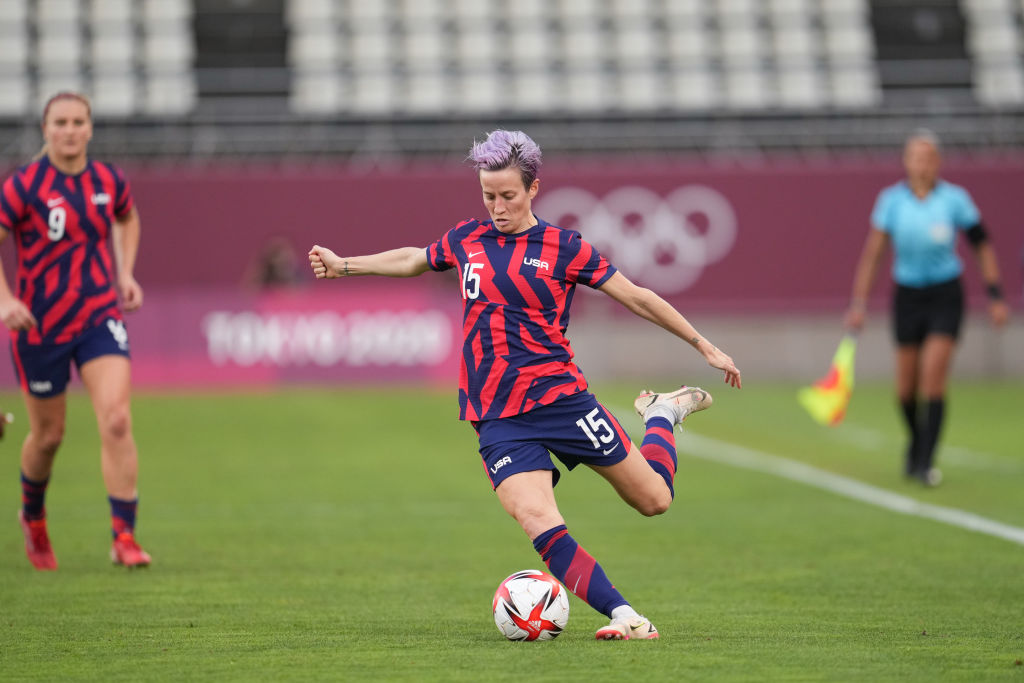 Although the team was expected to bring home a gold medal, they will settle for the bronze — the first medal the United States has won in women’s soccer since the 2012 London Olympics. They lost to Sweden in the semifinal round in Rio in 2016, knocking them out of medal contention.

Before 2012, the team won four of the five gold medals given out since women’s soccer became an Olympic sport in 1996, missing the top step of the podium only once, at the Sydney Games in 2000, when they took silver.

“The team wasn’t standing atop the perch it expected, nor were the medals around the players’ necks the color they hoped, but they made an important return to the podium after failing to get there in 2016 for the first time,” NBC News reported Thursday. “It was two of the team’s gold-medal-winning veterans who helped get them there Thursday. Megan Rapinoe and Carli Lloyd each scored two goals to lead the U.S. to a 4-3 win over Australia in the bronze medal game at the Tokyo Olympics.”

Lloyd did make some Olympic history of her own, scoring her ninth career Olympic goal, “tying her with Abby Wambach for most all-time for the U.S. women’s soccer team,” NBC noted.

Rapinoe said, after the team lost to Canada earlier this week, putting them out of reach of a gold medal, that the color of the medal was irrelevant as long as the team returned to the medal stand. That said, Team USA was, at one point, expected to dominate the world in Tokyo and, ahead of the Games, headlines demanded to know whether the road to gold in Japan was “too easy” and “too small” for the American women.

“When the U.S. women’s national team finally begins its Olympic campaign in Japan, it will be the massive favorite. There are some good reasons for that, including its No. 1 world ranking and its title as the reigning World Cup champion,” ESPN crowed. The other “good reason” is that, because the Olympics has no qualifying tournament for women’s soccer, most of the major teams — particularly the teams from Europe — are preparing for the much harder women’s European Championships (the men’s Euro championships happened back in early July).

ESPN suggested that the Americans could dominate, simply because the Olympics has only 12 women’s soccer teams competing.

The American team also entered the Olympics under controversy. A force for “social justice” in the states, the US women’s soccer team was expected to lead efforts to protest and demonstrate against racism and oppression. Ahead of their first game against Sweden, they took a knee in solidarity with anti-racism efforts across Europe, but quickly lost that match — an embarrassing development that appeared to force the US team to re-prioritize. 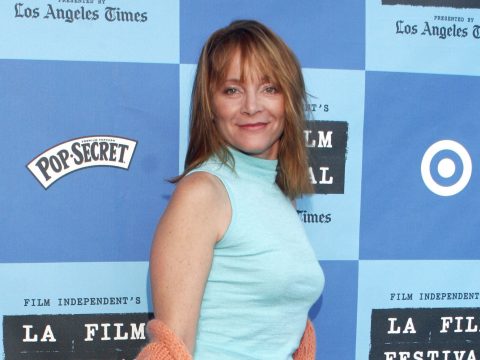 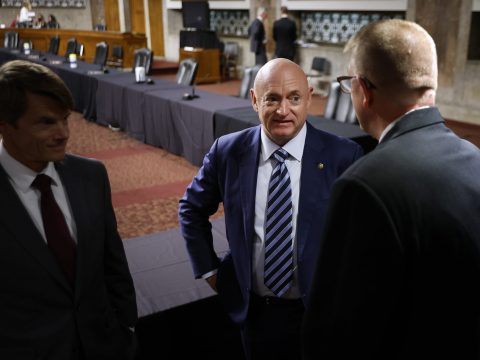