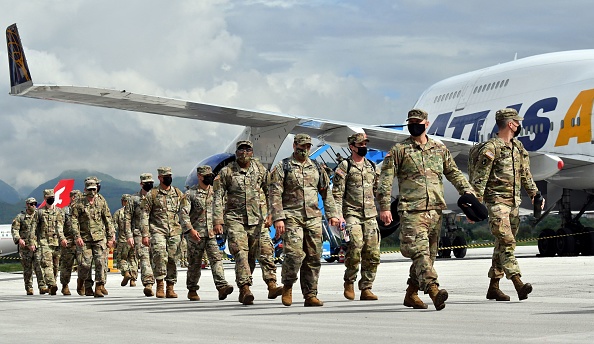 The U.S. has decided to withdraw 120 troops from Israel amid the increase of violence throughout the region involving an abundance of rocket exchanges.

The Pentagon announced the news on Thursday, citing recent missile strikes and lack of commercial flights as catalysts for the decision. Pentagon officials have said the move was ordered out of extreme caution.

U.S. military troops were in Israel for an upcoming military exercise, but have since been flown into Germany to await their impending journey home. The withdrawal comes days after Israel announced they had deployed ground forces near the Gaza Strip to quell the violence between Israel and Palestine.

.@SecBlinken discusses the situation in Israel and the West Bank and Gaza: “We will continue to engage with Israelis, Palestinians, and other regional partners to urge deescalation and to bring calm.” pic.twitter.com/EwtVIugGae

A warning has been issued to Americans which suggests they reconsider travel to Israel during this time. The State Department has raised its travel advisory from a Level 2 to a Level 3.