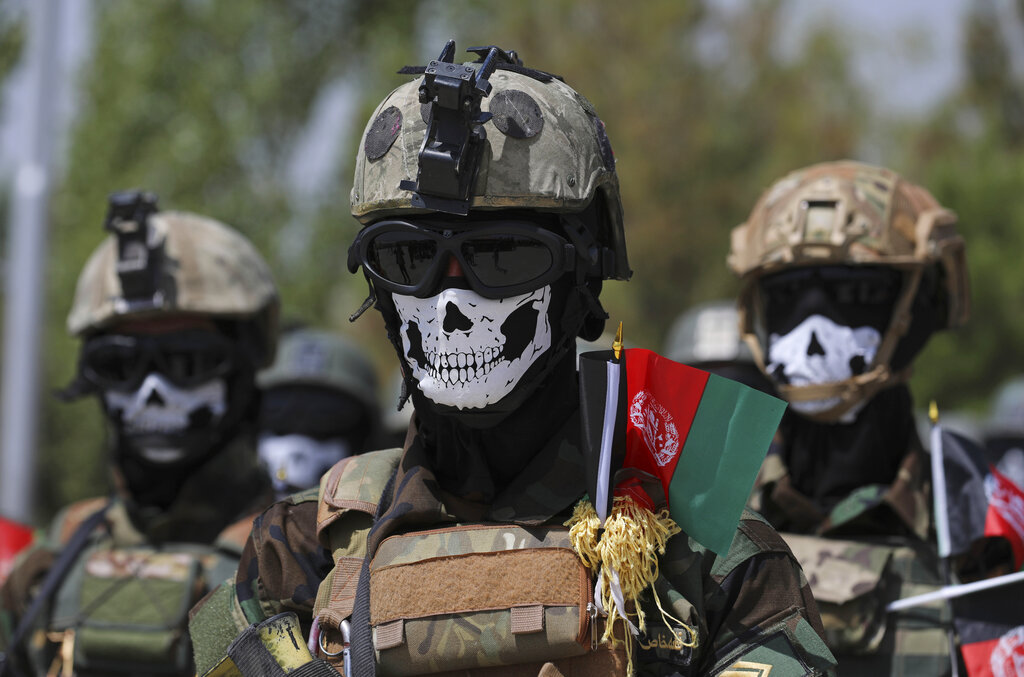 The U.S. said it will continue to support Afghan forces by carrying out airstrikes as the Taliban continues its ongoing attacks. U.S. Central Command Chief General Mark McKenzie Jr. made the statement of support during a press conference Sunday.

This comes as the Taliban has reportedly captured rural districts and surrounding provincial capitals amid the ongoing withdrawal of U.S. troops from the nation.

“The United States has increased airstrikes in the support of Afghan forces over the last several days and we are prepared to continue this heightened level of support in the coming weeks if the Taliban continue their attacks,” stated Chief Gen. McKenzie Jr. “We continue to provide contract maintenance and logistics support here in Kabul to maintain Afghan defense capabilities, including their aviation capability.”

Chief Gen. McKenzie Jr. also claimed a Taliban victory is not inevitable. He said a political solution between the group and Afghan government is still possible.