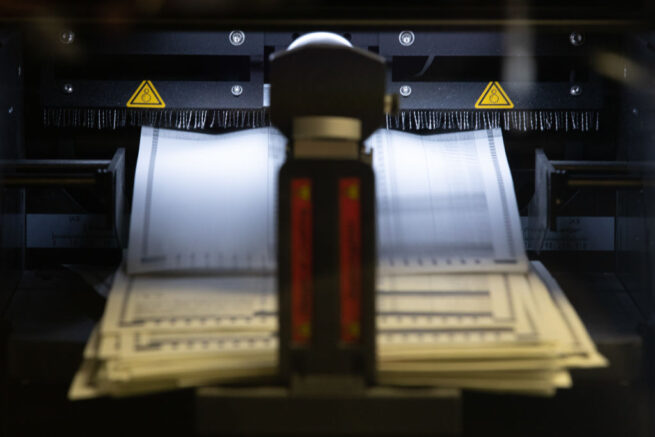 Arizona’s Maricopa County was ordered to turn over 2.1 million ballots from the 2020 election to the State Senate.

In today’s update, Chairwoman Kelli Ward announces that a judge has ruled that the Arizona State Senate’s subpoenas issued to the Maricopa County Board of Supervisors are legal and enforceable. https://t.co/RVl3qEOw45 @kelliwardaz pic.twitter.com/GoMObJrNRW

Judge Timothy Thomason ruled the State Senate’s subpoenas for the material should be enforced. He added there is no question state legislative chambers can issue subpoenas, and these subpoenas are in accordance with state procedure.

Arizona Senate President Karen Fann said this effort is not about overturning the election results, but certifying their election integrity.