The film festival in Portugal, Queer Lisboa showed films featuring incest and a minor having sex with an adult as apart of the Biden administration’s “support LGBTQ+ and Diversity, Equity, Inclusion & Accessibility efforts,” according to the Washington Free Beacon. The State Department sent $10,000 as apart of the international initiative.(RELATED: EXCLUSIVE: State Department Prepares To Announce Worldwide Racial Equity Chief, Leaked Emails Show)

Films about the United States’ first openly gay elected official Harvey Milk and about the drag culture in New York City were also featured, the Washington Free Beacon reported. American LGBT filmmaker and director Gus Van Sant was featured in a panel discussion at the festival.

The U.S. Embassy in Portugal held the event to further the administration’s project “Memorandum on Advancing the Human Rights of LGBTQI+ Persons Around the World,” according to the Washington Free Beacon.

The State Department and U.S. Embassy in Portugal did not immediately respond to the Daily Caller News Foundation’s request for comment.

0 19
‘How Do You Live With Yourself?’: Rachel Maddow Slams Gorsuch For Keeping Sotomayor From ‘Being Able To Come To Work’ 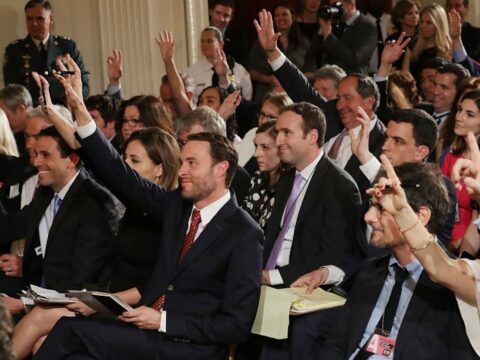