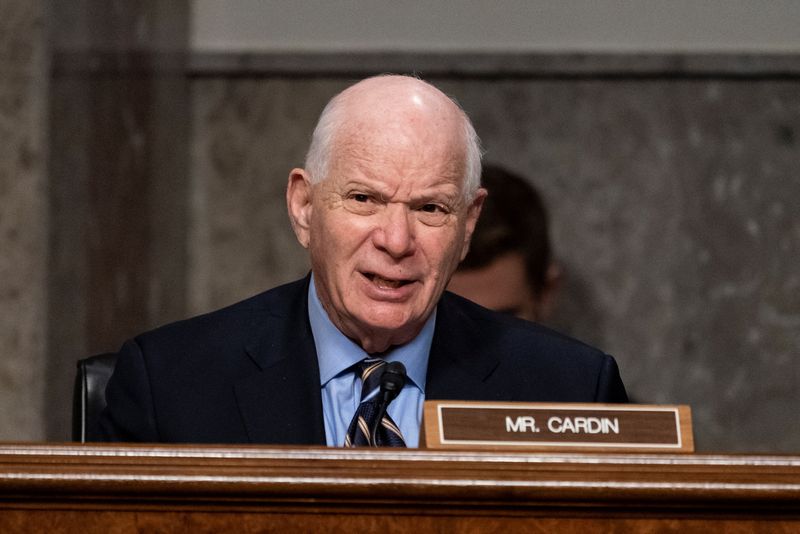 WASHINGTON (Reuters) – U.S. senators scrambled on Tuesday to reach a compromise to avoid further delays before passing legislation revoking “most favored” trade status for Russia and Belarus over the invasion of Ukraine, after Republican lawmakers blocked efforts to pass it quickly.

Senate Democratic Majority Leader Chuck Schumer told reporters that Democratic Senator Ben Cardin and Republican Senator Rand Paul were trying to reach a compromise that would let the measure pass quickly, rather than through “regular order,” a process that could take weeks.

The bill stalled in the Senate despite lawmakers’ insistence that they want to show a united front in supporting the government in Kyiv, more than a month into the Russian invasion.

Under U.S. law, Congress must approve the change in trade status.

The legislation has strong bipartisan support, having passed the House of Representatives by an overwhelming 424-8 earlier this month.

But in the Senate, it got ensnared in partisan fighting, first over Russian oil imports and more recently over abortion rights.

The measure passed by the House also reauthorizes the Global Magnitsky Human Rights Accountability Act, authored by Cardin, which allows the imposition of sanctions over human rights violations.

But the reauthorization has a slight change in wording. It now addresses “serious” human rights violations, having previously addressed “gross” ones.

The new Magnitsky language came from a 2017 executive order from former Republican President Donald Trump. But Paul argued that the new language in the bill gives too much power to a president to impose sanctions over human rights abuses, including that it could be used to sanction anyone who denied a woman access to an abortion.

Backers of the legislation dispute this. 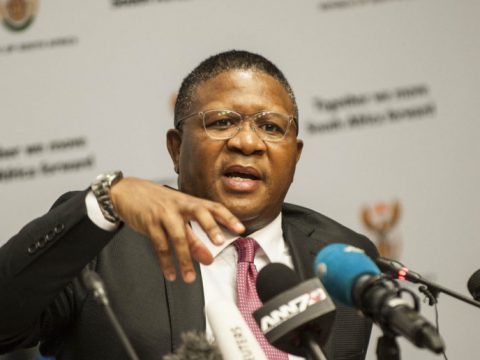