In an attempt to allegedly become more competitive, Postmaster General Louis DeJoy released a 58-page, 10-year plan to revamp the U.S. Postal Service that would include higher prices, slower deliveries, and cuts to post office hours across the country.

It also calls for dialing down delivery time expectations, which it notes the system has been unable to meet “over the past eight years.”

It proposed changing the standard for first class letters and flats to a five-day standard from a three-day standard. The Postal Service said that under the plan, it expects to deliver about 70% of first class mail within three days.

Another proposal in the plan is a new feature called USPS Connect, which would include upgrades to make the Post Office’s delivery notification website interactive.

“The need to ensure reliable service, while improving operational efficiency and precision, requires that these standards be updated,” the plan says, according to CNN.

DeJoy claimed in a press conference that the plan “takes a holistic view of the organization and is meant to elevate our business, competitiveness, and our ability to meet the needs of the nation.”

The Wall Street Journal reported that higher prices would be included in the plan as part of an effort to keep the USPS from more than $100 billion in projected losses over the next decade. The proposal includes a plan for higher prices for stamps and packages in the future, but doesn’t say how much those increases will be or when they will be implemented, the Journal reported.

The Postal Regulatory Commission in November granted the agency more flexibility to increase prices on products such as first-class mail. The plan doesn’t spell out specific increases,” the outlet noted. “The Postal Service decided last year to keep the price of a “Forever” stamp at 55 cents for 2021, but other first-class mail rates went up slightly. Domestic postcards now cost 36 cents instead of 35 cents and metered letters cost 51 cents instead of 50 cents.”

“Last year the Postal Service imposed surcharges on packages during the holiday season, much like United Parcel Service Inc. and FedEx Corp. have typically done,” the outlet added.

While the plan includes cuts to post office hours, it doesn’t include any additional USPS location closures, CNN reported. The American Postal Workers Union president Mark Dimondstein applauded the plan, which would open “46 new annexes to handle the ever-increasing number of packages the USPS processes.” Dimondstein also praised the plan for recognizing “that the United State Postal Service’s strength is in the people who provide the service.” 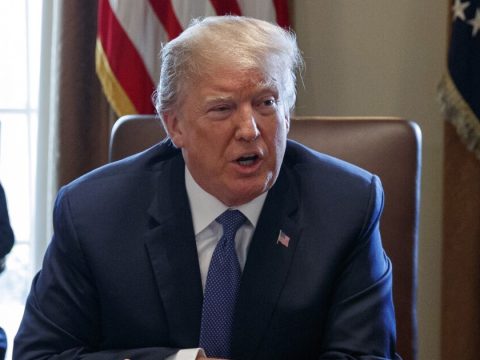 0 5
‘Will Change A Lot Of Minds On Meghan’: Backlash Hits Markle After Harry Reveals Comments She Made About Suicide And His Mother 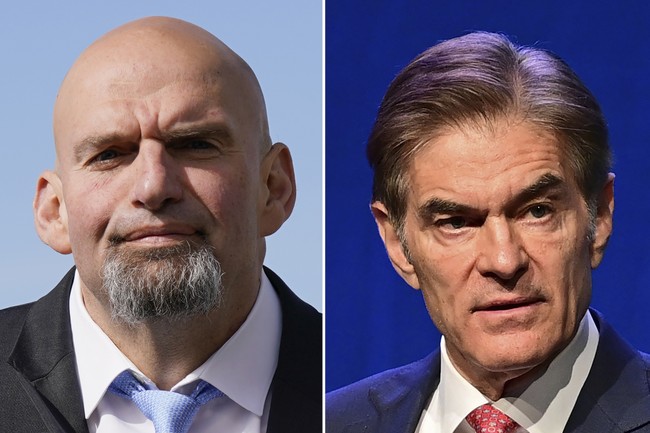