A U.S. Marine veteran is reportedly facing up to a year of jail time after thwarting an armed male attacker during an incident on July 4, in Baltimore, Maryland.

Though Lloyd Muldrow was thanked by police for his efforts in stopping the attacker, the 57-year-old has been charged with violating a city ordinance that bans handguns within 100 feet of a public building as well as with carrying and transporting a concealed weapon.

Muldrow, who has a concealed weapons permit issued in Virginia, did not draw his gun during the incident.

“I’m not going to settle with probation or anything like that,” the veteran told The Washington Times. “I don’t think it’s fair.”

“I’ve carried overseas in different countries, and you’re telling me I can’t carry my weapon from one state to another?” Muldrow posed. “I’ve trained more than the average police officer, and I can’t carry from Virginia to Maryland? I have a real big problem with that.”

Muldrow’s attorney, Michael Stark, expressed outrage over the treatment of his client in a statement sent to The Daily Wire.

“Lloyd Muldrow is an accomplished Marine, a self-defense instructor and a church-going mentor to young people,” Stark asserted. “Now, because of Maryland’s outdated and possibly unconstitutional gun laws, he faces jail as if he were every bit as criminally-minded as Mr. Henderson, rather than the selfless hero for his country and his friends that he proved himself to be.”

Wesley Henderson Jr., 65, was armed and struck another male in the head with a handgun during the incident on July 4, according to an incident report from the Baltimore Police Department obtained by The Daily Wire.

Henderson was arrested for assault in the first degree and at the time of the incident, his handgun was not recovered.

The incident report says Muldrow stepped in and “attempted to prevent Mr. Henderson from doing any more harm to the victim” after his friend, identified as Marshal Collins on a crowdfunding page, was essentially pistol-whipped.

“I have taught Marines hand-to-hand combat for many years,” Muldrow said. “I have disarmed several enemies, as well as IEDs. My natural reaction was to do as I was trained for my country.”

The “victim” and Muldrow were able to detain Henderson until authorities arrived, stopping him from “doing further harm with the firearm.”

A GiveSendGo crowdfunding page set up by Stark for his client, “a good guy with a gun,” notes that Collins credits Muldrow with saving his life.

“Mr. Collins can be seen on police body worn cameras telling the police that Mr. Muldrow probably saved his life,” the page says. “Many other witnesses on the scene spoke up for Mr. Muldrow’s heroic actions. None of that mattered. The good guy with the gun was placed under arrest for having a gun.”

Muldrow is set to appear for a hearing in Baltimore Circuit Court on October 31. The veteran has no plans to accept a plea deal. 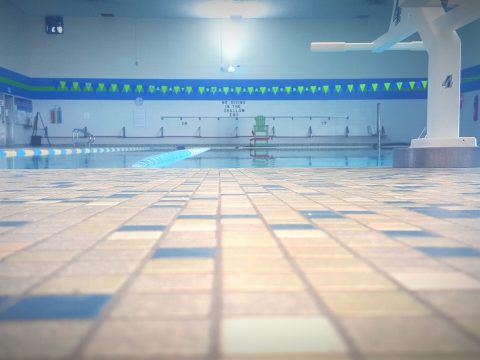 0 31
‘Out Of The Pool Forever’: 80-Year-Old Woman Says She Was Called A ‘Bigot’ After Saying Man Was In Women’s Shower Area 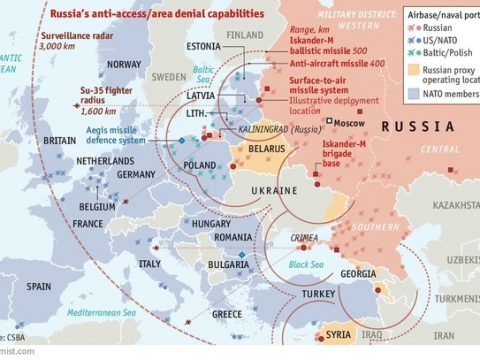 0 36
A Look at Russian Nuclear Threats, Doctrine and Growing Capabilities

0 5
FACT CHECK: Did Scotland Stop Publishing COVID-19 Data Because It Shows The Vaccinated Are Developing AIDS?

Clearly a Case Of Technicality Over Reality and Judgement Over Justice