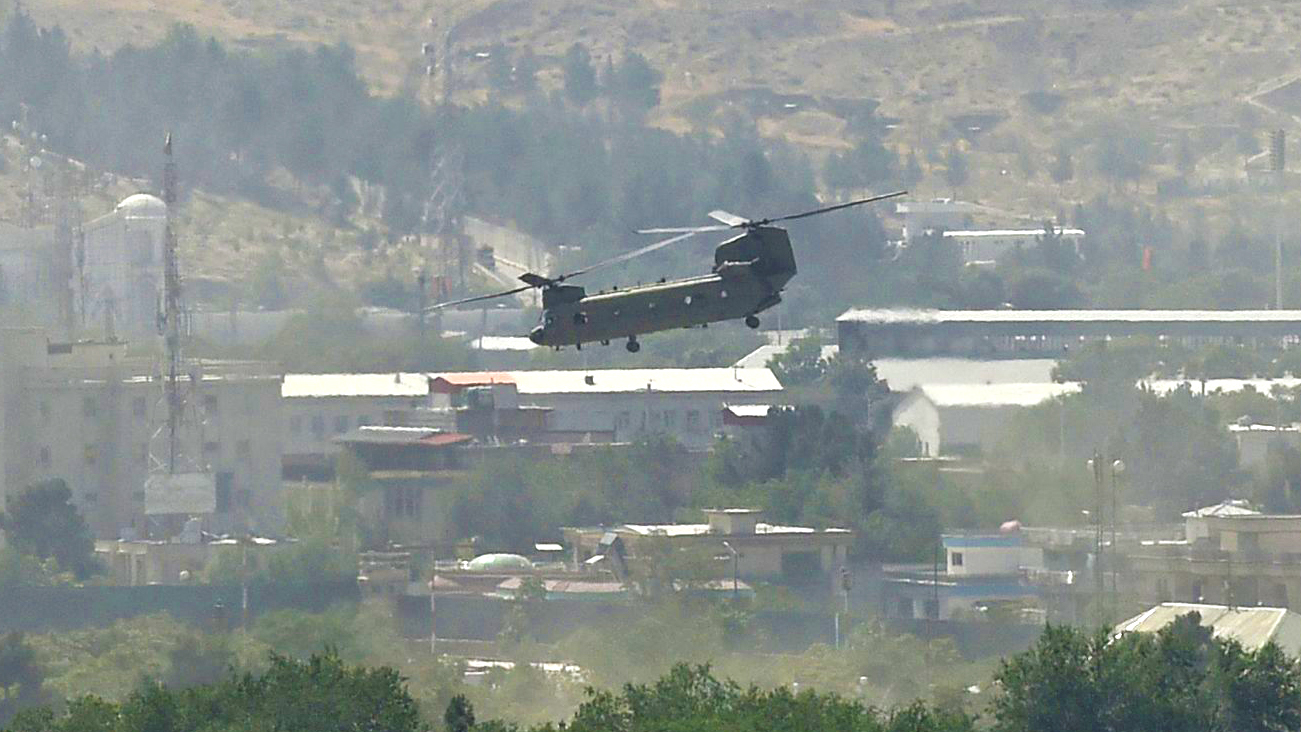 The Taliban closed in on Afghanistan’s capital city of Kabul on Sunday as helicopters were seen evacuating people from the U.S. Embassy is what was widely deemed Democrat President Joe Biden’s “Saigon” moment.

The Islamic extremist group controlled every major city in Afghanistan and was seen in numerous photos driving around in Humvees.

The Jerusalem Post reported that the the “Taliban have invaded Kabul from all sides” as they were in talks with the Afghan government to turn over control the city. “The leader called on Afghan forces to stop gunfire and allow a safe passage out of Kabul to all civilians and foreigners,” The Post reported. “He also noted Mujahideen have not killed or injured anyone in Kabul yet.”

The Taliban claimed in a statement that they do “not intend to take revenge on anyone” and that everyone who fought against them “are forgiven and safe, no one will be retaliated against.” The Taliban’s claims come as reports have surfaced of them executing people all over the country, including people trying to surrender to them.

Photos and video surfaced of helicopters rushing into Kabul to evacuate as many people as possible as gun fire and explosions were reportedly heard.

US helicopters seen this morning at US embassy Kabul. It seems the evacuation is underway. Photo by @AP pic.twitter.com/YxMQQeRF29

On social media, there was widespread comparisons of the disaster that was unfolding under Democrat President Joe Biden in Kabul to the 1975 rooftop evacuations that happened in Saigon when the Vietnam War came to an end. The comparison was made by everyone from journalists around the world to human rights activists to politicians to enemies of the United States.

Eerie similarity with Saigon all those years ago. https://t.co/x0NV31POUF

LEFT: Helicopters land today near the U.S. embassy in Kabul, now cut off after the Taliban seized every other major city in Afghanistan.

RIGHT: Helicopters land near the U.S. embassy in the fall of Saigon, April 29, 1975. https://t.co/l4SiXGrtzo pic.twitter.com/KCo6zlUthR

This is exactly what Biden promised won’t happen in Kabul. Helicopters evacuating Americans from their embassy in Saigon… https://t.co/WOwMmcGfou

I read that during the Fall of Saigon there were South Vietnamese who confronted fleeing Americans once they realized they were being abandoned. It is very difficult to flee a bombarded city full of people who are angry at you for leaving them behind. https://t.co/gH1GvqXJfC

hard not to think of Saigon today https://t.co/4Uw6Ung6iO

Communist Chinese state media pounced on the opportunity to compare Biden’s debacle to Saigon and also slammed Biden for being wrong in his predictions on Afghanistan.

Just one month ago⬇️
Biden’s assement on Afghan #Taliban could not have been more misguided.pic.twitter.com/tUvn4yVkrd

Evacuation of staff from U.S. embassy in Kabul has begun – @Reuters.
The Fall of Saigon in 1975 repeats. pic.twitter.com/EEVD4bjfh5

The iconic and infamous Saigon rooftop evacuations happened between April 29th and April 30th in 1975 as U.S. Forces frantically evacuated as many people as they could from the U.S. Embassy in Saigon as the enemy closed in.

“The last marines to vacate the embassy departed just after dawn on April 30, leaving behind hundreds of Vietnamese,” History reported. “As the helicopter carrying the marines vanished from view so did the American presence in Vietnam. (An iconic photograph of Vietnamese evacuees climbing up a rickety wooden staircase to a helicopter on an apartment building roof the previous day is often misremembered as the last helicopter to leave the American embassy.)”

Mike Pompeo, the former director of the CIA and secretary of state, slammed Biden in an interview last week for his “poor leadership” on the matter.

“I don’t know exactly what they are doing, but we had conditions attached to how we were thinking about this withdrawal — I was part of those negotiations,” Pompeo said. “I was also in the room when President Trump made very clear to Mullah Baradar, the senior Taliban negotiator, that if you threatened an American, if you scared an American, certainly if you hurt an American, that we would bring all American power to bear to make sure that we went to your village, to your house. We were very clear about the things we were prepared to do to protect American lives. And indeed, since we began those negotiations back in February of 2020, there wasn’t a single American killed by the Taliban. We had established a deterrence model.”

0 9
Homeland Security: There Are Still More Than 15,000 Migrant Children In United States Custody 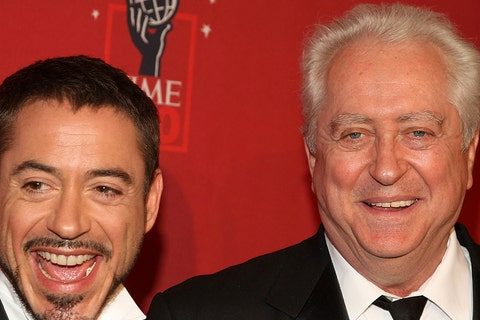 0 6
AOC Whines over Rittenhouse Verdict: 'A System Functioning as Designed and Protecting Those It Was Designed For'