U.S. Customs and Border Protection officers seized more than $1 million worth of methamphetamine in Southern California. Officers at the Otay Mesa facility in San Diego arrested a 49-year-old man who was driving a tractor with a trailer full of what he said was spinach, but was really $1.3 million of methamphetamine.

On Wednesday, CBP officers at the Otay Mesa commercial facility discovered over $1.3M worth of methamphetamine hidden within a shipment of fresh spinach, wrapped in paper with pictures of spinach.

Border officials inspected the shipment and found 127 wrapped packages of meth mixed with boxes of spinach that weighed almost 600 pounds.

BIG RIG BUST: A #Mexican #trucker will face #charges after being #busted hauling more than a load of fresh #spinach.

The driver was transported to the Metropolitan Correction Center and will face federal charges.

All copyrights and legal uses attributed to content are located at the article origination: © OANN, U.S. Customs and Border Protection seize $1.3M of methamphetamine disguised as spinach 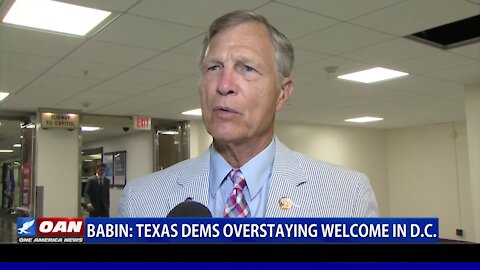 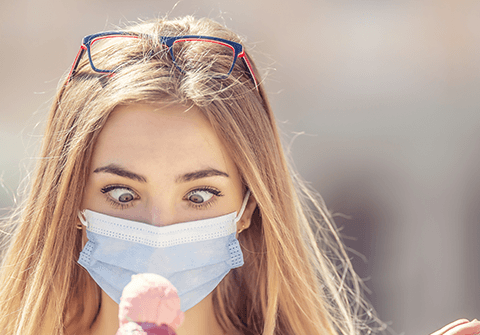 0 409
VIDEO: Woman Strips Off Dress to Use for Mask at Ice Cream Shop 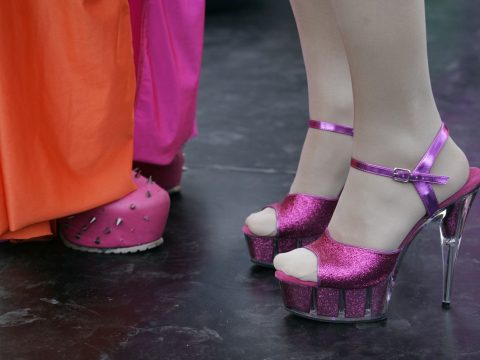 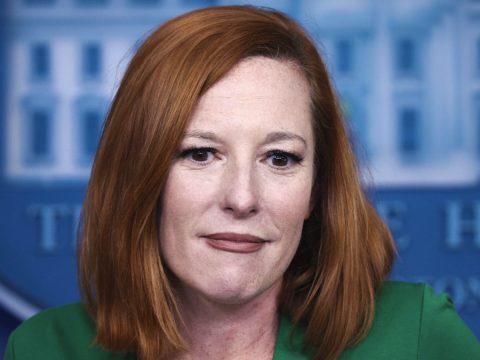 0 268
Psaki Responds To Biden Calling Fox News Reporter A ‘Stupid Son Of A B****’ For Asking About Inflation
Thanks for subscribing!