U.S. air marshals reportedly plan to “mutiny” against an order from the White House to leave their posts aboard commercial flights and take up posts at the U.S. southern border.

Dozens of marshals have promised to disobey the order in protest, Air Marshal National Council President David Londo told The Washington Examiner. President Joe Biden has ordered U.S. air marshals to the southern border to make up for a lack of Border Patrol agents, a move expected to leave the marshals at one-eighth their normal coverage of U.S. flights.

“The rank and file air marshals are going to refuse to deploy and risk termination,” Londo said. “You’re almost going to have a mutiny of a federal agency, which is unheard of.”

“Morale is so destroyed from this,” he added. “I’ve never seen anything like this.”

The Transportation Security Administration (TSA) denied Londo’s claim. It is “entirely inaccurate and does not reflect the critical and professional law enforcement role these officers perform,” the TSA said in a statement.

In a letter obtained by the Examiner, Londo wrote to Department of Homeland Security Secretary Alejandro Mayorkas, TSA Administrator David Pekoske, and Federal Air Marshal Service Director Tirrell Stevenson that the marshals had lost “confidence” in the officials’ ability to lead.

“As it stands today, we believe that many FAMs will refuse to deploy, believing the order is reckless and leaving our country vulnerable to attack,” Londo wrote. “On behalf of our membership, stop these dangerous and irresponsible deployments before our adversaries take advantage of the opportunity this policy has provided.”

The air marshals’ organization is drawing support from other outside law enforcement groups in its budding fight with the Biden administration. The National Association of Police Organizations issued a statement backing the air marshals’ protest, according to Fox News.

“The Federal Air Marshal Service is understaffed and covering the fewest number of flights since before September 11, 2001,” the association said. “We strongly question the decision by the Department of Homeland Security to divert much-needed aviation security to the southern border especially as we enter the busiest travel season of the year, particularly as a federal emergency has not been declared at the border.”

The Department of Homeland Security pushed back against Londo’s claims that the order sending air marshals to the southern border is leaving commercial flights unprotected.

“The suggestion that flights are being left unprotected is completely false,” the department said in a statement to Fox News. “TSA takes its responsibility to secure the skies for the traveling public very seriously. We will continue to protect commercial flights though [sic] our multi-layered security processes, including through the Federal Air Marshal Service which supports this critical mission on the ground and onboard aircrafts.”

All copyrights and legal uses attributed to content are located at the article origination: © Daily Wire, U.S. Air Marshals Planning Rebellion After Biden Orders Them To Southern Border: Report 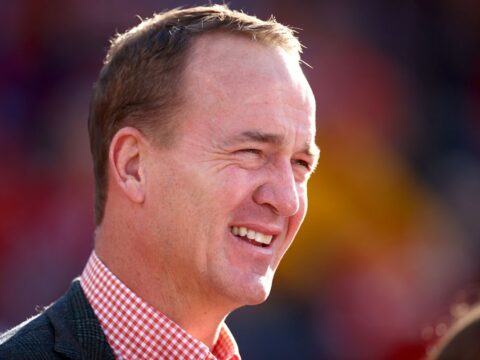 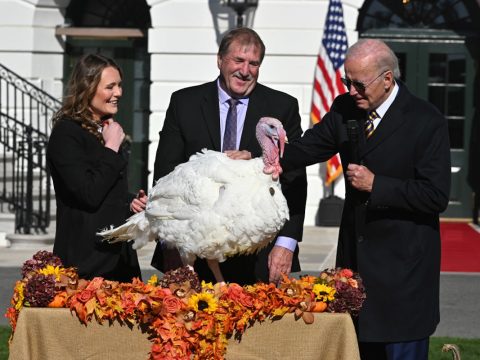 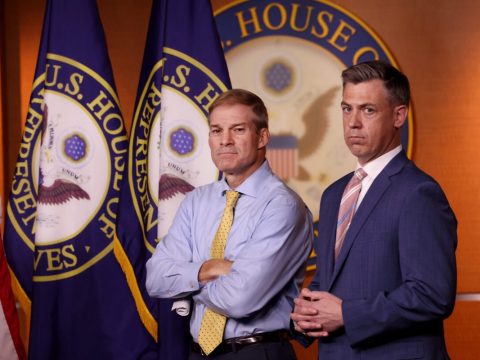