Two people were victims of a stabbing at a Target in Los Angeles Tuesday night before a security guard shot the suspect, who later died of his wounds.

The two victims included a 9-year-old boy and a 25-year-old woman who the individual attacked at around 6:22 p.m. at a store in downtown Los Angeles, according to police.

Captain Elaine Morales of the LAPD Central Division reportedly said the man took a knife from the shelves at Target and then went to the store’s checkout area where his attack began. Morales also said both of the people stabbed were in critical conditions.

The suspect reportedly first approached the young boy and said “that he was going to stab him and kill him,” according to Moore. “He repeated that more than once,” Moore added.

When the boy tried to run away, the man “without any further provocation” stabbed him in the back, Moore said. People at the scene attempted to help the boy while the man allegedly continued to attack a woman “brutally in the chest.”

An armed security guard intervened and shot the suspect after attempting to use a baton. As the suspect went toward the guard with the knife, the guard shot him at least one time.

“Out of nowhere, we heard people screaming,” Kevin Zaragoza, who was at Target during the attack, reportedly told KABC afterward. “We rushed to the front. Right there by the exit we see a girl on the floor, blood all over her. After that, we see the whole LAPD swarming in there with shotguns, all types of stuff. It was crazy.”

The Los Angeles Homeless Services Authority (LAHSA) released the 2022 Homeless Count in September, which estimated that there were 69,144 homeless people in Los Angeles County, up 4.1% since 2020. The city of Los Angeles has also experienced an increase of 1.7% since 2020.

All copyrights and legal uses attributed to content are located at the article origination: © Daily Wire, Two People, Including Child, Stabbed In Los Angeles Target; Suspect Believed To Be Homeless And Shot By Armed Guard 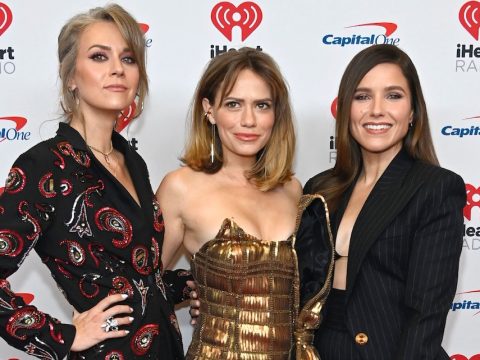 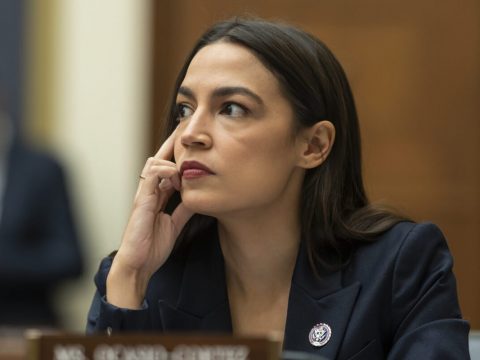 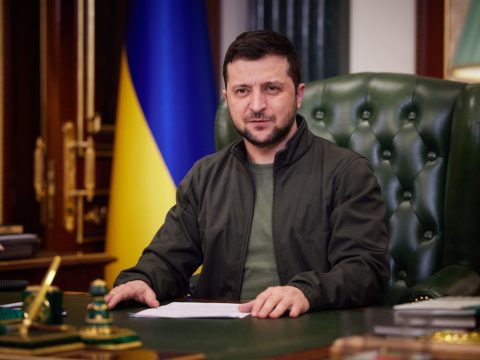 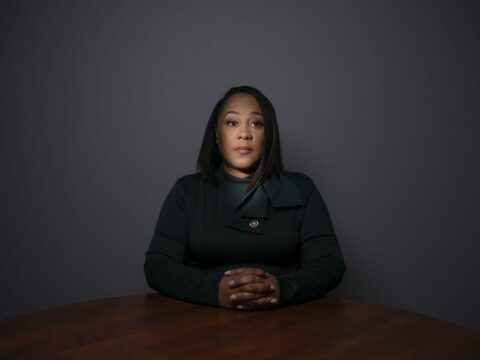