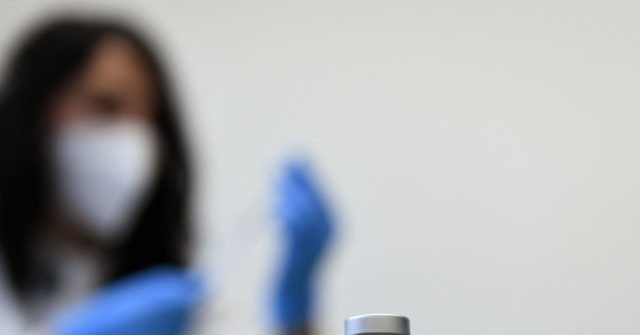 The British government has placed orders for 114 million more vaccine doses for use in 2022 and 2023, the Health Secretary has said.

Orders for both Pfizer and Moderna vaccines, totalling 114 million doses, have been officially placed by Boris Johnson’s government, with the jabs scheduled for use in 2022 and 2023.

British Health Secretary Sajid Javid said that the newly signed contracts involve 60 million doses of Moderna and 54 million doses of Pfizer, and that the purchase of the doses was “accelerated” over fears regarding the new Omicron variant of the Chinese coronavirus.

“These deals will future proof our vaccine programme,” Javid wrote online, with the Health Secretary also telling Sky News that the new doses would allow the United Kingdom to “buy time” with the new variant.

“Vaccines still remain our best line of defence,” Javid said, emphasising that the order included jabs that would be modified to tackle new variants of the virus.

Javid also emphasized the importance of the government’s current plan to offer every adult a booster jab by January.

The purchase comes after the rebellion of some Conservatives MPs in the House of Commons during a vote on new coronavirus legislation.

Concerns were aired by some MPs over the proposed legislation only being scheduled to lapse in March of next year, despite the fact that the measures the laws are related to are set for review in mid-December.

The now-passed laws, which require close contacts of confirmed Omicron cases to self-isolate for ten days, regardless of whether they test positive themselves or not, are set to expire exactly two years and one day after the first lockdown began in the United Kingdom.

While other European countries have also been toying with the idea of mandatory vaccinations on top of lockdown measures, Javid has previously stated that it is not a measure he thinks the United Kingdom would ever consider.

The Health Secretary has also claimed that there were no plans for a lockdown this Christmas, but stopped short of promising one wouldn’t occur.

Meanwhile, the head of Pfizer, Dr Albert Bourla, has told the BBC that he expects “annual revaccinations” to be required with respect to COVID-19 in order to maintain “very robust and very high levels of protection”.

Bourla also defended the fact the company expects to make $35bn this year from vaccine sales, saying that corporation has “saved the global economy trillions of dollars”.

“I think it’s a strong incentive for innovation for the next pandemic,” Dr Bourla said, claiming that it was a good thing that there was a financial reward for the company’s work, but that the company “didn’t do it for that”. 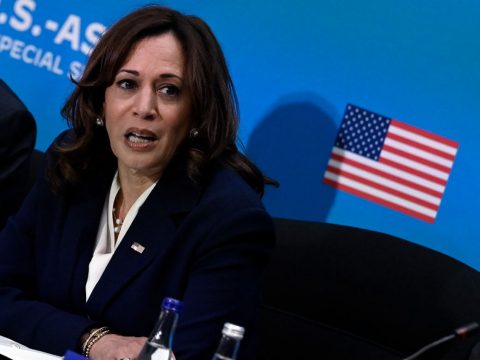 0 132
‘We Will Work Together’: Kamala Harris Gets Stuck On Repeat In Rambling Remarks At Special Summit

0 21
Protesters clash with police in Beirut after deadly explosion 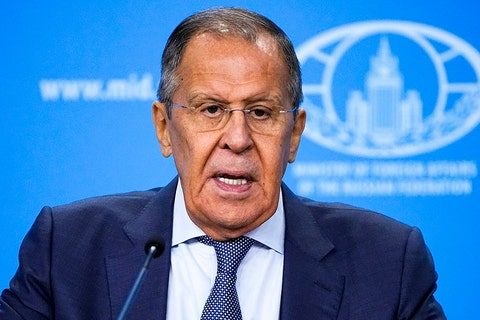