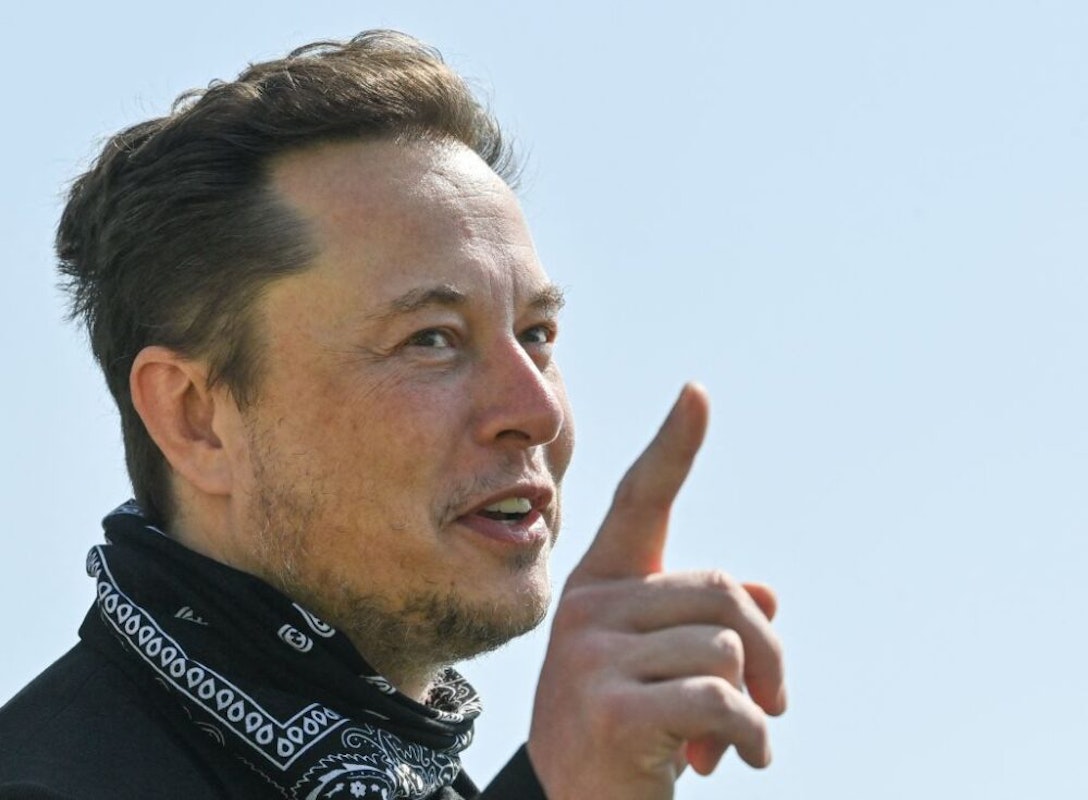 On Friday, in order to prevent Elon Musk from taking over the company, Twitter used a desperate measure, a shareholder rights’ plan, what is commonly known as a “poison pill.” Here’s how that works.

A poison pill basically allows other shareholders to derive economic benefit that flows in their direction and effectively forces the potential buyer to swallow economic poison by reducing the value of his shares.  It allows the company to offer discounted  shares to other shareholders in order to dilute the acquiror’s percentage of shares. It clearly signals that the board is not interested in the prospective acquiror. It is clearly to be expected that shareholders will flood the courts with lawsuits, accusing the directors of Twitter of breaching their fiduciary duties. The board may be forced to seek an alternative acquiror in response to the hostile acquiror, but that remains to be seen.

There are three possible outcomes now: Musk either wins by successfully initiating a proxy contest to remove the directors and to remove the poison pill. Or he wins by driving the company to another acquiror, potentially at a higher price, thus making his shares more valuable. Or he will leave the company and the board with a pile of lawsuits that will cause a major distraction for the company, placing it on defense for some time to come.

“Twitter, Inc. today announced that its Board of Directors has unanimously adopted a limited duration shareholder rights plan (the ‘Rights Plan’),” a press release from the company said. “The Board adopted the Rights Plan following an unsolicited, non-binding proposal to acquire Twitter.”

“The Rights Plan is intended to enable all shareholders to realize the full value of their investment in Twitter,” it continued. “The Rights Plan will reduce the likelihood that any entity, person or group gains control of Twitter through open market accumulation without paying all shareholders an appropriate control premium or without providing the Board sufficient time to make informed judgments and take actions that are in the best interests of shareholders.”

“The Rights Plan does not prevent the Board from engaging with parties or accepting an acquisition proposal if the Board believes that it is in the best interests of Twitter and its shareholders,” Twitter said.

“Under the Rights Plan, the rights will become exercisable if an entity, person or group acquires beneficial ownership of 15% or more of Twitter’s outstanding common stock in a transaction not approved by the Board,” the company added. “In the event that the rights become exercisable due to the triggering ownership threshold being crossed, each right will entitle its holder (other than the person, entity or group triggering the Rights Plan, whose rights will become void and will not be exercisable) to purchase, at the then-current exercise price, additional shares of common stock having a then-current market value of twice the exercise price of the right.” 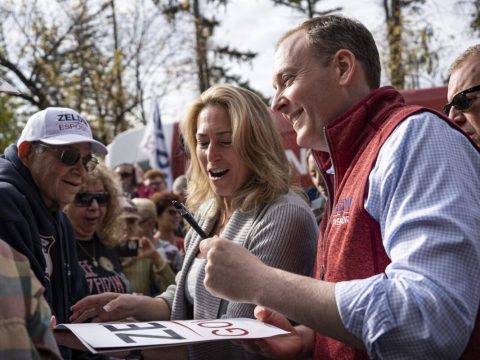 Eagerly awaiting the next update to this saga . . .