Turkish President Recep Tayyip Erdoğan will travel to Kyiv on February 3 where he will hold bilateral talks with his Ukrainian counterpart Volodymyr Zelensky, amid recent political tension between Ukraine and Russia, Reuters reported on Monday.

“Erdogan will convey messages to Zelenskiy on maintaining peace in the region and preventing a rise in tension and hot conflict,” a senior Turkish government official told Reuters anonymously on January 31.

The unverified quote published by Reuters, a corporate-funded international news agency based in London, served as the latest in a slew of mainstream media reports in recent weeks alleging Russia is planning an imminent military invasion of neighboring Ukraine. Such reports have continued to circulate in recent days despite Kyiv’s repeated insistence that the claims are overhyped and designed to instigate friction between Washington and Moscow. 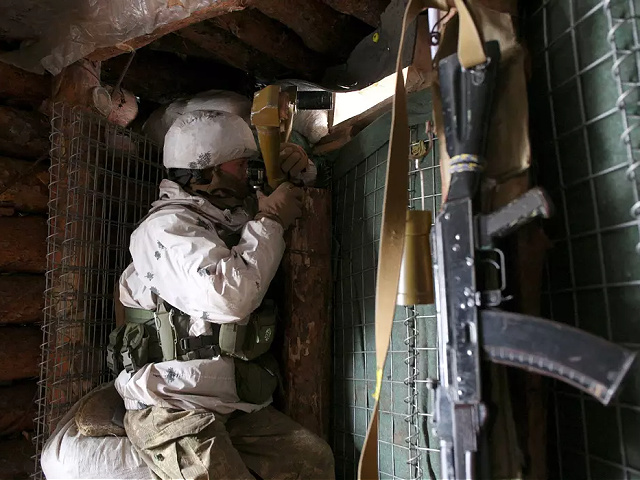 A Ukrainian Military Forces serviceman watches through a spyglass in a dugout on the frontline with Russia-backed separatists near Gorlivka, Donetsk region on January 23, 2022. (Photo by ANATOLII STEPANOV/AFP via Getty Images)

Erdoğan’s visit to the Ukrainian capital on Thursday is part of a planned annual meeting of the Turkey-Ukraine High-Level Strategic Council (HLSC), the Turkish newspaper Cumhuriyet reported on Monday. The Ukrainian embassy in Turkey describes the HLSC as “the highest advisory body between Ukraine and Turkey, which covers all strategic areas of bilateral relations.” The HLSC will meet in Kyiv for the tenth time on February 3, or one day after the 30th anniversary of Turkey’s establishment of diplomatic relations with Ukraine on February 2, 1992.

Erdoğan and Zelensky are expected to discuss the continued cooperation of their defense industries at the February 2 HLSC summit, as well as “a long-awaited free trade deal,” Turkey’s Daily Sabah newspaper reported on February 1.

“We provide guarantees of financial stability for our country. We are preparing to send a strong economic signal – to sign within these two days the free trade agreement with Turkey,” the newspaper quoted Zelensky as telling the Ukrainian parliament on Tuesday.

“Our groups are working so I’m sure we will agree on everything,” he added.

Erdoğan’s visit to Kyiv this week is considered by some economic observers as “paving the way for talks on further cooperation and efforts for greater bilateral trade volume [between Turkey and Ukraine], which rose 67% year-over-year to around $7.42 billion (TL 99.28 billion) in 2021,” according to the pro-Erdogan Daily Sabah.

“The figure surged from $4.68 billion in 2020 and could leap up to $10 billion within two to three years with a free trade agreement,” Ruşen Çetin, the head of the Turkey-Ukraine Business Council — a subsidiary of the Turkish Foreign Economic Relations Board (DEIK) — told the newspaper on February 1.

“No one is in favor of the political tension between Russia and Ukraine. This tension could inevitably affect our trade,” the Turkish government official said.

0 5
Texans Help Young Cancer Survivor Whose Dog Needs Seizure Alert Training: 'It Could Save Her Life' 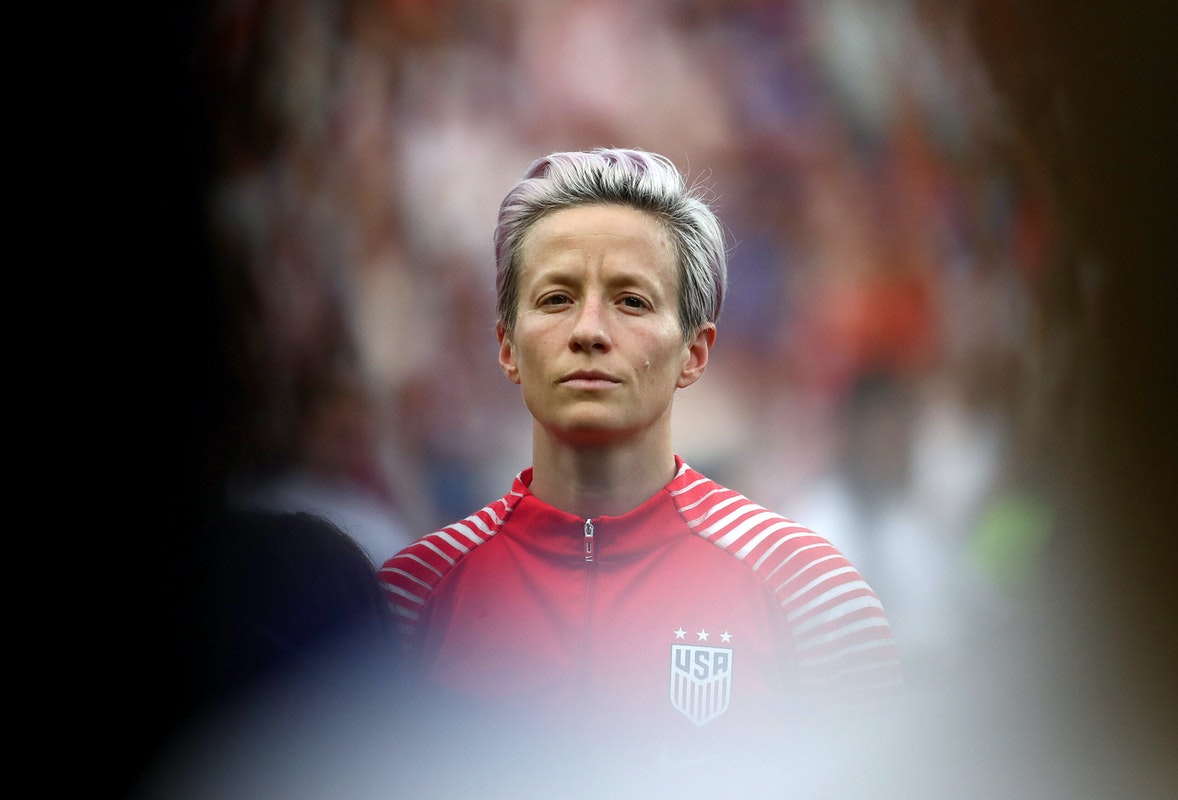